By now, it’s pretty much common knowledge that the reason why Disney hasn’t cashed in on the billion-dollar Marvel franchise at Walt Disney World is because of a pesky little contract signed in the 1990s (which you can read yourself here) that allows Universal to have exclusive rights to the Marvel characters east of the Mississippi river.

However, while you probably already know the basics of this contract, there are some details you might not have been aware of previously. However, with the recent confirmation that a Guardians of the Galaxy overlay of the Tower of Terror is coming to Disney California Adventure and persistent rumors swirling that a wholly different Guardians of the Galaxy attraction is coming to Epcot in the near future, we figured now might be a good time to go over some of the finer points of this contract that affect not only Walt Disney World, but other Disney parks as well.

1. “Marvel” cannot be in any Disney park, period

One of the biggest revelations from last week’s Guardians of the Galaxy: Mission BREAKOUT announcement was that this new(ish) attraction will anchor an all new land filled with Marvel themed characters. However, if you think this new area will be called “Marvel Land”, you’d be mistaken. Here’s a very important item in the official contract:

East or West of The Mississippi – permitted uses shall be limited to the use of specific Marvel characters and Marvel may not permit a licensee to use the name “Marvel” as part of the attraction name or marketing.

Essentially, this clause means Disney can’t use the Marvel name inside its parks, even though they are allowed to use the characters on the west coast. That’s why, when Disney announced the new land featuring Marvel characters, they announced it as a “broader universe of Super Heroes”. However, the name issue wasn’t the only reason for the strange verbiage in Disney’s announcement of this new land...

2. There are severe restrictions on marketing of attractions with Marvel characters 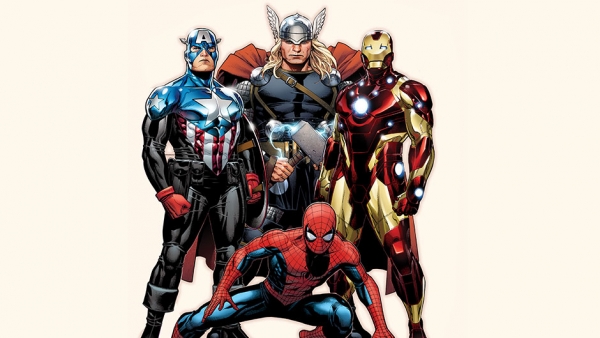 In addition to the name restrictions, the contract with Universal is very strict on how any attraction featuring Marvel characters can be marketed. Here’s the salient excerpt from the contract:

Character[s] will not be advertised or promoted by means of (x) spot television buys, billboards, personal appearances, or print advertisements which are (y) viewed, located or primarily directed to persons within 300 miles of Orlando. In other words, regional (i.e. covering a multi-state geographic region) or national television or print media buys, or brochures would not be prohibited within such 300 mile radius.

What this basically means is that Disney cannot advertise this new attraction via commercials, print ads, etc. anywhere but in Disneyand’s backyard, as there is a marketing blackout within a 300-mile radius of Orlando. 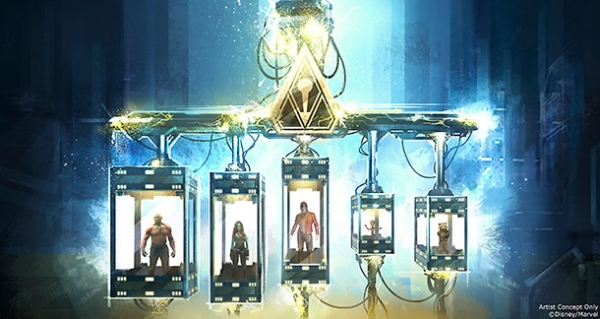 Could a broader super hero themed land be open to including including the Incredibles?

Everything I have read says they can't use ANY characters that are Marvel. Why are Guardians excluded from this?

As a Disney Parks fanatic who doesn't care much for Marvel, I love every bit about this article. I hope Universal holds strong to their rights.

Who cares if the Marvel name can't be used in California? Use the hero names for attractions.

this article is dumb.. you should fact check all this. CA Disneyland Resort is free to use Marvel as they please