So far, it has been a slow summer at Walt Disney World. However, despite the downturn in guests so far this year, Disney is continuing to tweak operations at some of its attractions to ensure that things are running as smoothly as possible for the remainder of the summer at the resort. If you are planning on visiting Walt Disney World in the coming weeks, here are all of the changes happening around the resort you should know about (that you might not have originally noticed!)

1. Living With the Land changes FastPass+ tiers at Epcot 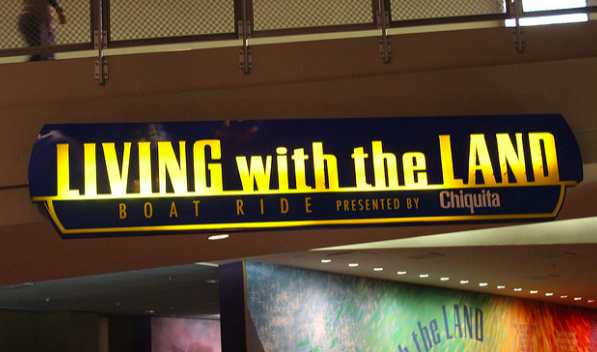 Earlier this year Epcot moved slow-moving agricultural boat ride Living With the Land into the first tier of FastPass+ reservations for Epcot. Though this made some sense at the time (Soarin’ was still down for refurbishment and Frozen Ever After didn’t exist yet), this attraction has been languishing in Tier 1 since these two attractions were added to Epcot’s tier 1 FastPass+ options, with the vast majority of guests choosing to experience Soarin’ Around the World, Test Track, or Frozen Ever After instead of Living With the Land. 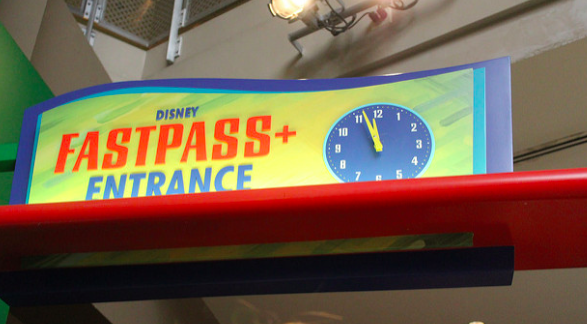 However, it looks like this attraction might actually get some foot traffic again in the near future, as Epcot has bumped Living With the Land back down to tier 2, effective immediately, joining Mission: Space, which was also recently moved back down to tier 2 as well (and also got a subsequent bump in guest activity). Hopefully the same will happen with this attraction, which is all-too-often outshone by Soarin' at The Land Pavilion.

2. The Jungle Book: Alive With Magic to begin admitting guests to theater closer to showtime 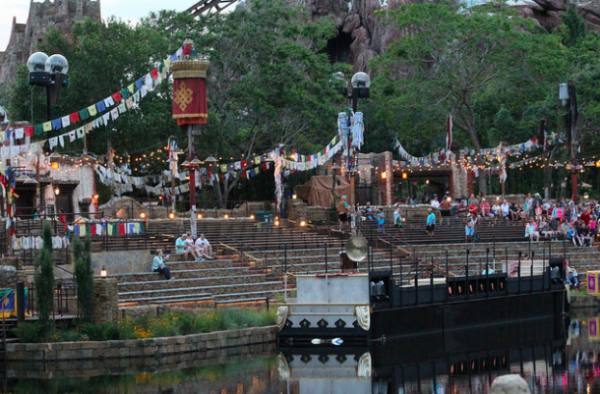 The Discovery River Theater at Disney’s Animal Kingdom (which is currently home to The Jungle Book: Alive with Magic), will be making some operational changes in the coming days that will affect all guests. Instead of allowing Stand-By and FastPass+ guests to line up at the theater over an hour before showtime, from July 19th through the 25th (and possibly beyond), this theater will only allow guests to start loading in just 20 minutes before the 9:00PM show.

Though it looks like this show likely won’t be around for much longer, Disney might be making this change in an effort to gauge how a later load time will affect crowd levels around this attraction ahead of the (hopefully soon) debut of Rivers of Light. Though we’re still waiting for an update about this long-delayed project, the presence of a potentially limited-time test during the final days of the Jungle Book: Alive with Magic is hopefully a positive sign that Disney is planning something for this theater beyond the reported Labor Day closure of the current show.