Over the past few weeks all eyes have been on Epcot with the twin openings of Soarin’ Around the World and Frozen Ever After (the latter of which is still commanding huge wait times). However, in addition to all the big moves that have been going on at the resort lately, there have also been some other, more subtle changes happening recently as well that you may not have noticed.

From the reintroduction of some familiar characters around the Magic Kingdom, to an interesting new feature for My Disney Experience and even the return of a recently-cancelled event, here’s everything you might have missed over the past few days at Walt Disney World!

1. Louis and the Tick-Tock Croc return to in-park entertainment at the Magic Kingdom 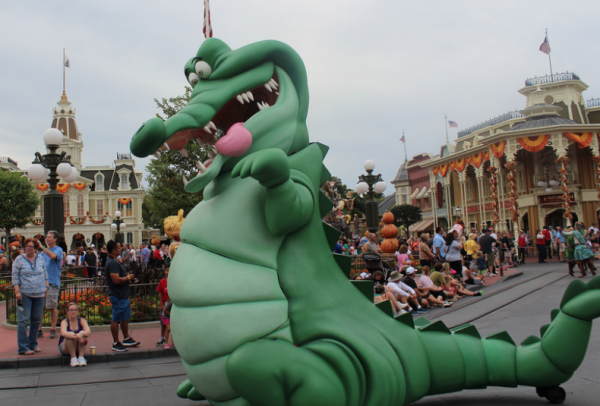 However, it looks like Disney has decided to quietly reintroduce these characters, as the Tick Tock Croc returned to the Festival of Fantasy and Louis made his long-awaited debut in Mickey’s Royal Friendship Faire just a few days ago.  The latter is especially interesting, as it turns out quite a bit was cut from the show when the decision was made to remove this character from this show during its opening weeks. You can see the newly extended Princess and the Frog section of this show here (compared to the old one here) to get a feel for how different the show really is with this character addition.

Just outside the Magic Kingdom, the alligator float has also been re-added to the Electrical Water Pageant nighttime parade as well in recent days. Though other changes around the resort in response to the tragic event (including new signage and fences around bodies of water) will be kept long-term, it looks like these familiar characters have not been banished forever from the resort.

2.  Club Villain is un-cancelled and will return to Disney’s Hollywood Studios this fall 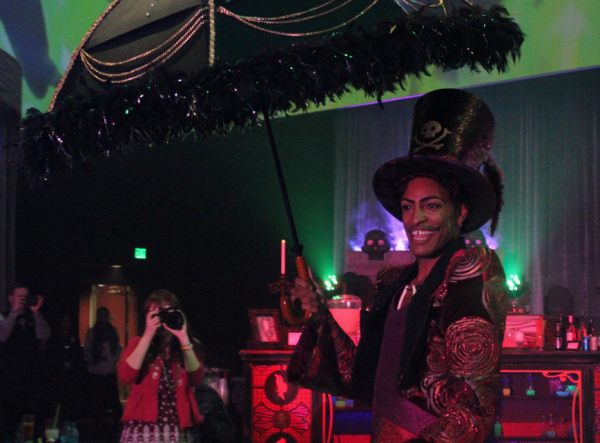 Though this special character dining experience was unceremoniously cancelled earlier this year (to our disappointment), Disney has announced that Club Villain will actually be back at Disney’s Hollywood Studios’ Sunset Showcase theater later in 2016. This event will return with no announced changes, and will have the same menu, entertainment and drink lineup as it did earlier this year (which you can read more about here).

Beginning September 2 and running through October 29, Club Villain will be offered on Fridays and Saturdays at 5:15PM as well as 8:30PM on event nights. In addition to the weekend seating times, a special Halloween edition of this special event will also be offered on Monday, October 31st. 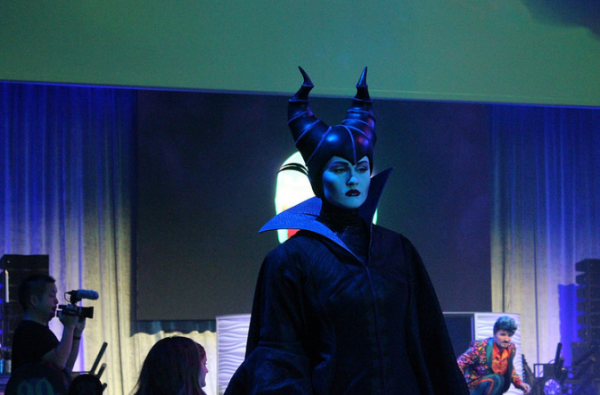 Unfortunately, the only piece of bad news here is that it looks like guests wanting to attend this event will still need to pay the increased $129 per person price (the event was previously $99 per guest), and a discount for annual passholders has not been announced yet (this price also does not include theme park admission, which is required as well). If you want to book this experience, you can do so now, here.