This summer has certainly been an interesting one at Walt Disney World. Despite over half a dozen new attractions opening during the first weeks of the traditionally “busy” summer season, crowds appear light and a number of interesting developments have been both rumored and confirmed for the resort in the wake of this apparent attendance downturn.

So what does this mean? We don’t know for sure, but here are some of our best guesses…

1. Are conventional seasonal attendance trends about to flip flop? 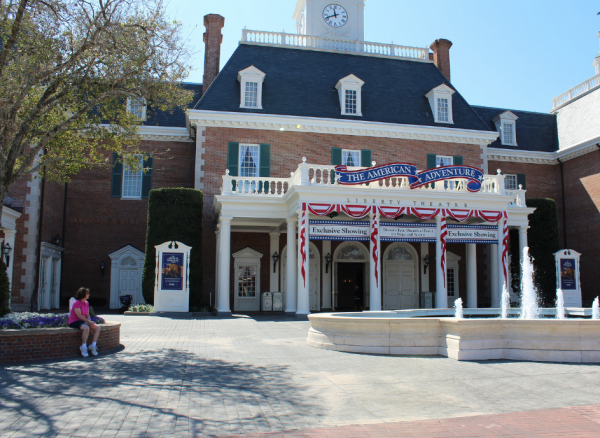 We’ve already talked a fair amount about attendance trends so far this summer, and how guests levels have been at a very low level ever since mid-May, the likes of which we haven’t seen since the late 2000s. And even though the summer is still going on, the recent July 4th weekend, which acts as a stress test of sorts for Disney theme parks (and often includes several phase closures for the Magic Kingdom and Epcot), did not fill any of the parks to capacity, making it among the slowest holidays we’ve ever seen. Though nightly spectaculars at Epcot and the Magic Kingdom did attract a large crowd close to showtime, during the afternoon on both July 3rd and July 4th, wait times at blockbuster attractions like Peter Pan’s Flight held steady at just over an hour, which is crazy for a day that is supposed to be one of the busiest of the entire year.

No matter what the reason is for this summertime slowdown, we have to wonder if the tick down in the traditionally busier summer season will be followed by higher guest levels during the formerly slow season in the fall. Could consumers be trying to maximize their vacation dollars by trying to visit later in the year to take advantage of the resort's newly-implemented “off peak” pricing? We’ll have to wait and see what the crowds look like this fall to know for sure, but this could be a very interesting reversal of conventional attendance trends, and is well worth watching, especially for those who plan their visits to Walt Disney World around crowd levels.

2. Is a focus on smaller, in-park experiences coming? 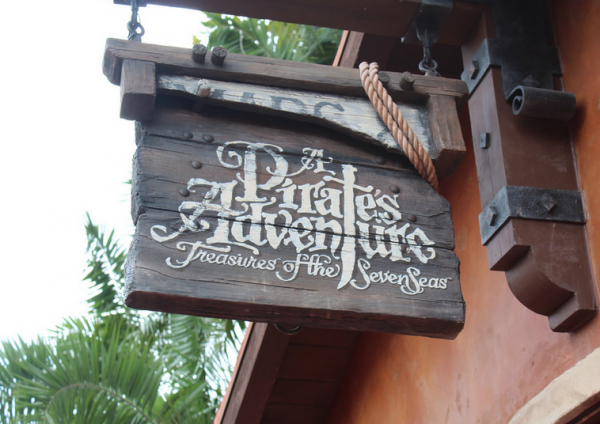 2016 was a big year for Walt Disney World, as it saw the opening of two new/updated rides (Soarin’ Around the World and Frozen Ever After After) as well as several new shows, including Mickey’s Royal Friendship Faire and The Jungle Book: Alive With Magic. However, despite all of these big new openings, Disney started making a number of interesting changes around the Magic Kingdom in particular that hint that smaller developments could be on the way soon.

For starters, the Magic Kingdom is really trying to get guests out of line by offering incentives for playing A Pirates Adventure: Treasures of the Seven Seas game in Adventureland, and has also introduced a pin-based scavenger hunt for those who don’t mind dropping $80.00 total for just over half a dozen new pins. 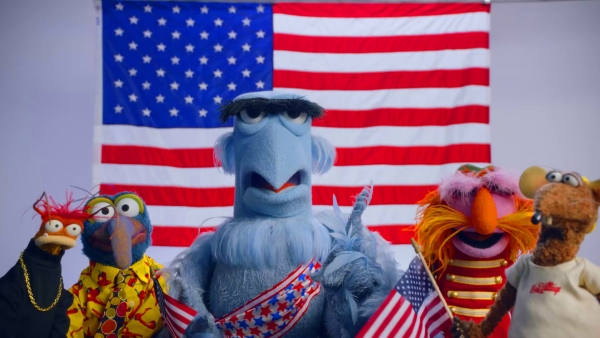 In addition, it has also been rumored that a new Streetmosphere-style improvisational show starring The Muppets is on its way to the Magic Kingdom later this year. Though this show certainly doesn’t sound like a big, crowd drawing attraction all by itself, it seems like it will be a fun thing to experience while strolling down the street, and will be yet another way Disney can keep guests out of line.

Clearly Disney is still very interested in keeping guests out of its traditionally long queues, and while recent FastPass+ changes have certainly helped, it looks like the resort is looking for even more small experiences that will keep guests occupied in ways that don't involve rides, character meet and greets, or anything else they might have to wait for.

I think that the majority of ppl in the US are not coming in droves to the parks like they used to its because of money issues.

Ppl that live in FL have a hard time visiting the parks as often as they wish because if you don't have a annual pass to help cushion the blow, there's just no way that you can go often without starting to use your rent money for a Disney trip. AND THAT'S GETTING FL RESIDENTS DISCOUNT!

Anybody coming from other states or countries, I can't even imagine how much it must cost them up come and visit. Most families can barely afford to survive day to day lives let alone take a cross country or a cross continent trip.

Disney needs to start losing their prices on things and have better pricing for packages and hotels and more ppl will start coming back more often.

Oh...... and construction is also a HUGE deterrent as well lol

The lower attendance can be summed up in one word...construction. If you figure 75% (totally making up that figure) of DisneyWorld's attendance comes from people who return every year regardless and residences from Florida, that leaves 25% to made decisions year to year. If you had to make a decision about your family coming to WDW in either 2016 or 2017, the choice may be '17 because AvatarLand would be complete. If you were planning a 2016 summer vacation in Jan or Feb, you weren't even sure if Frozen or Soarin would be complete. Not to mention the Rivers of Light show that never happened.

I believe construction was the biggest issue and the lack of crowds had little to nothing to do with IP attractions springing up all over the parks.

I think the reasons for the lower attendance in the summer are twofold. At least where we live in Indiana summer has gotten to be much shorter with the balanced academic calendar. However, there are more breaks throughout the year including a two week fall break, when weather conditions are typically more tolerable in swampy Florida. Also, with so much transition going on at the parks people are willing to wait until most construction is complete to get more bang for their buck.