In the past, we’ve talked a lot about abandoned restaurants, attractions that are standing but not operating, and other wastes of space at Walt Disney World. However, today we’re going to turn our eye specifically towards one type of attraction that seems to be under used, no matter what theme park it is in: theaters.

Though there are a few examples of theaters that are used well (MuppetVision 3D and PhillharMagic are two great examples of theater-style attractions that have proven to have enduring popularity over the years) the following theaters represent some of the biggest underused spaces at the resort. Many of them you've probably walked right by during a visit to the parks, either because the "attractions" they housed were so uninteresting, or in the case of our first venue, the building has been completely abandoned... 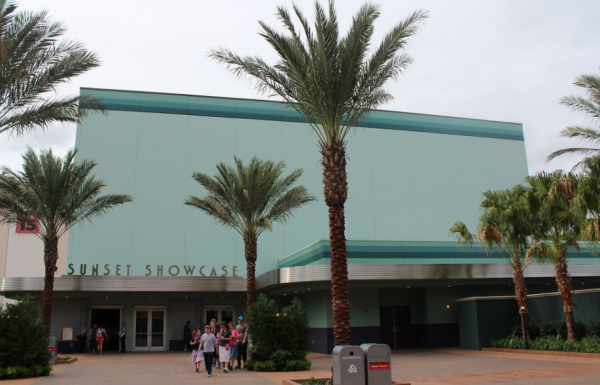 Despite only being constructed just last year, the Sunset Showcase Theater at Disney's Hollywood Studios now sits on the far side of Sunset Boulevard, just behind the Twilight Zone Tower of Terror and next to the Rock ‘n Roller Coaster, completely unused and walled off from guests. Though this venue hosted the Club Disney character experience for several months, the dance party didn’t prove to be a popular offering, and Disney quickly shuttered it this past February. And then just a few months later the Club Villain upcharge character experience housed in this theater was also discontinued, without any advance notice or warning. 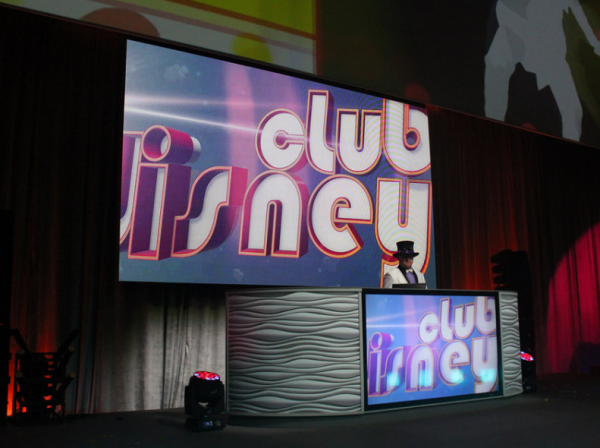 With both of these attractions now gone, the Sunset Showcase Theater now sits completely unused during regular park operation, behind a wall. This is really a shame, as there are plenty of things that Disney could do with this brand new venue (which was originally developed as a “flex” space), which could help ease congestion at Disney’s Hollywood Studios, which only has a dozen attractions in the park after its multiple closures. However, as of summer 2016, this location is just wasting space down on Sunset Boulevard, waiting for a purpose. 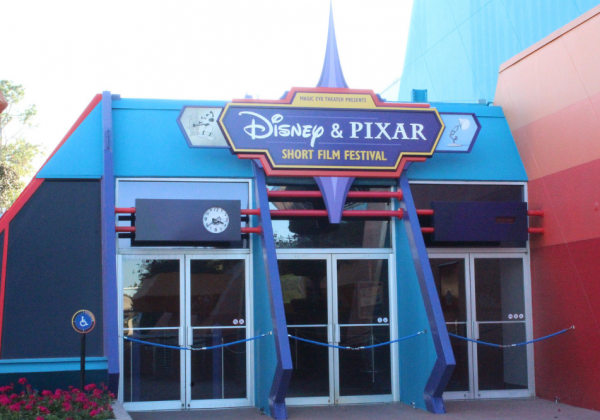 The Magic Eye Theater has enjoyed some popularity over the years, most recently thanks to the "tribute" edition of cult hit Captain EO. However, when Disney shuttered the Magic Eye Theater late last year after the closing of the second coming of Captain EO, many fans were hopeful that this venue might get something new in the very near future. However, fans unfortunately got the Disney and Pixar short film Festival, which is a collection of three short films that are already available on DVD and Netflix.

As you might expect, this “attraction” has not been very popular since it opened earlier this year. Theaters often play the short film collection to only two or three parties at a time, and even though this spot is a great place to enjoy air conditioning and have a nice sit down, you're more likely to see guests hanging out at Ellen's Energy Adventure than inside this almost always-vacant location, which is quite a feat. 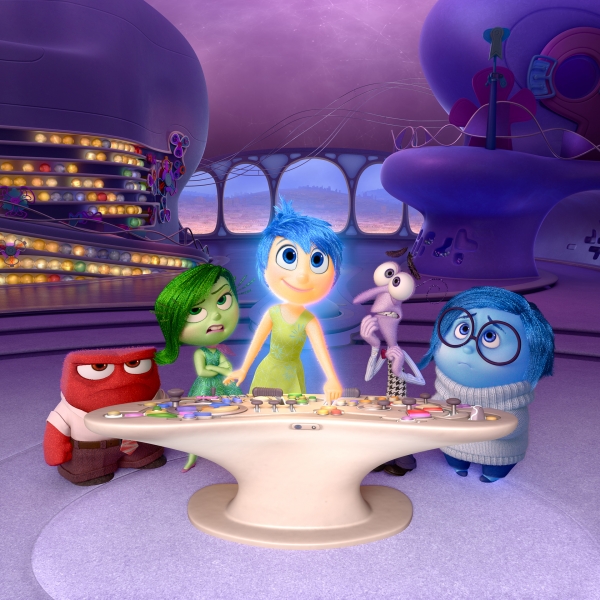 In the past several years, new films have been proposed for this venue, including, most recently, a film that takes place in the world of Inside Out. Unfortunately however, thus far it seems that there’s been no traction on anything new for this theater, which means the Magic Eye Theater will probably remain stagnant at the Imagination pavilion while guests continue to walk on by…

I find the practice of showing previews in these theatres inane to the point of offensive. We all have access to YouTube. Why on earth would we need to spend part of our $100 admission on externally available commercials? These theatres used to have special, valuable shows and it's a symptom of a larger problem that Disney neglects these spaces. As Epcot continues to rocket away from its original purpose, it seems like these spaces could be used as touch points for each pavillion's educational intent. I'd love to see a film in Magic Eye that really sparks the imagination - maybe something inspired by the Dreamfinder comics? At the Harvest theatre it would be amazing to see a reboot of Kitchen Kabaret. Who could resist the chance to hear "Veggie-fruit-fruit" once more?

This reminds me of the "epic" Narnia movie experience at MGM Studios. Basically, they corralled us into a small, odd-shaped room with a projector and wardrobe from the movie. They made us sit on the floor like dogs while they played 15 minutes of the actual movie (that had been in theaters for months already). Then, they opened the exit doors and sent us on our merry way. I love Disney but that experience was unacceptable. Between that and no ride at all, I prefer no ride at all. In sum, if they have nothing of interest to put in these theaters, just leave them empty rather than disappoint people.

After visiting WDW parks last year, at the end of April. In the hot days, we were looking everywhere for a spot to cool down in the afternoons. I think if they used the empty theaters for actual Disney movies, running through the day, like the Disney Cruise theaters do, which are always packed. It would give families somewhere to cool down and rest up during the day for the evening festivities.

1. They should have never shutter the Sunset Showcase Theater for no reason and they have just put a new show there
2. I Would give the Short Films a viewing in pure 3D in a few weeks, but i really want to see a 15 minute Inside Out 3D show that would definitely get the people going though the Imagination area!
3. The ABC Sound Studio would need an upgrade even if i'll check out the Path of the Jedi show, but i would love to see this theater going back to having the Monster Sound show style show featuring Disney XD's Star vs the Forces of Evil and the anime that airs there Level 5's Yo-Kai Watch(but unlike Power Rangers it's not owned by Disney and they're just airing it there)
4. I Don't care if they update the film, Circle of Life was a decent but kinda outdated presentation
4.5. One Man's Dream theater is the only attraction with a theater that can house movie previews like my family in a few weeks might check out the sneak peek of the new Pete's Dragon movie(which looks good, but won't be as good as the new Jungle Book movie)