The past few days have been huge for Epcot. Just a week ago the park opened Soarin' Around the World at The Land Pavilion and the Royal Sommerhus meet and greet in Norway. And then only a few days ago the much-anticipated Frozen Ever After ride welcomed its first guests, who lined up for six hours (or more!) to try and be the first to experience this new attraction. Though the big news out of the park has been these new attraction openings, there have been a number of other changes happening around this park that will affect all guests visiting Epcot this summer.

Though the bulk of the changes happening at this park are in response to the intense popularity of Frozen Ever After, a few other changes are happening around this park, including the temporary return of a musical act we haven't seen since 2014!

1. Two pavilions in the World Showcase get an early start 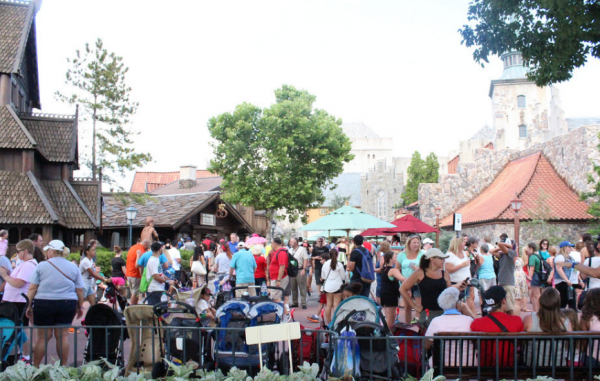 Though the World Showcase still technically opens at 11:00 AM, because of the popularity of Frozen Ever After (as well as the nearby Royal Sommerhus) Epcot has wisely decided to open both the Norway Pavilion as well as the nearby Mexico Pavilion at park opening. Though guests won’t be able to roam the full World Showcase early in the morning, if your first priority is to experience both of the new Frozen attractions as early as possible, you can run the “Frozen 5K” at 8:30 AM, and then be ready to get immediately in line at 9:00 AM when the park officially opens. And if you find the lines are too intense when you get there, the Gran Fiesta Tour ride will also be open early as well. 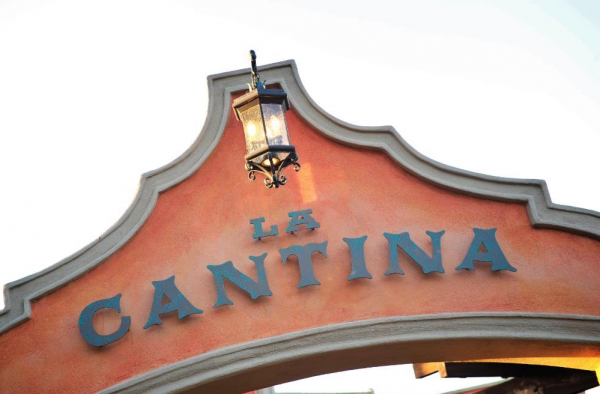 Though Epcot breakfast options have previously been limited to either the Garden Grill or Sunshine Seasons at The Land pavilion, the aforementioned morning opening of the Mexico and Norway pavilions have brought new options for early diners at Epcot. First up, Mexico’s La Cantina de San Angel now has an all-new quick service breakfast menu which will be served until 11:00 AM and includes the following items:

Over in the Norway pavilion, the Kringla Bakeri Og Kafe is also now open early for hungry early morning park-goers and in addition to serving its usual assortment of pastries and goodies (including School Bread!), this snack location is also offering an Egg and Leek pastry and a Fisherman’s tasting box for those seeking heartier fare in the morning.

3. Norway gets "invaded" by some interesting characters 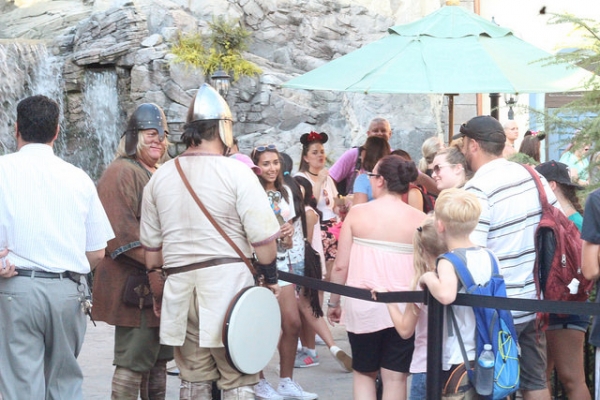 In an effort to bring a new experience to Norway that doesn't involve two sisters from Arrendale, the Norway pavilion has been recently invaded… by Vikings! Guests who are waiting in line for Frozen Ever After or just hanging around this pavilion may find one of these interesting characters talking to them about …. something.

These characters don't speak English and communicate via a series of shouts, grunts and hand gestures, and often solicit fist bumps from younger guests and instruct older guests how to pose for photographs or play Viking music. These characters are very interesting and add a great sense of “streetmosphere” to this part of the park. However, we will say that at times we observed that the shouting and grunting was a bit too much for younger guests, some of whom seemed terrified by the Vikings in the pavilion. Still, even though these Viking characters can be a little imposing, they definitely give this pavilion some extra personality and can help make a long wait for Frozen Ever After just a bit more bearable.

I've got a Fast Pass for the Frozen ride in July. I hope the lines have become reasonable by then! It looks like even going the Fast Pass route would mean a long wait.

Somebody needs to show those vikings the Techno Viking meme. Would love to see the reaction

Is there a date yet for the re-opening of "Soarin'?