1. Three princesses get moved around the Magic Kingdom 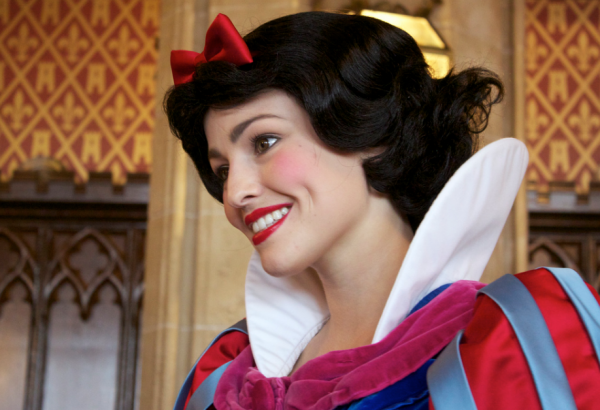 Now that Anna and Elsa have officially moved to the Royal Sommerhus over at Epcot, there have been a couple of character changes in response around the Magic Kingdom. Over at the Princess Fairytale Hall Cinderella and Rapunzel have gone back to meeting guests on opposite sides of the hall, and are now joined by "visiting" Princesses Tiana and Aurora, respectively. As a result, Tiana’s former meeting area is now vacant, and Snow White has moved into the Town Square Courtyard by City Hall, where Aurora was formerly meeting guests.

2. Prince Naveen meet and greet gets the boot 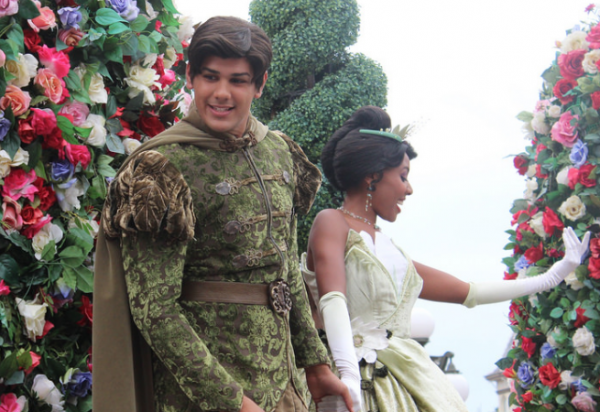 Unfortunately, because of Tiana's move to the Princess Fairytale Hall, Prince Naveen (who used to meet with Tiana) has been removed from the regular Magic Kingdom character lineup. Prince Naveen was one of the last remaining Disney princes that met guests regularly at the Magic Kingdom (it looks like Aladdin is the last prince standing) and though he'll probably be back during special events like Mickey's Not-So-Scary Halloween Party (and Prince Naveen still appears in the Festival of Fantasy Parade as well as the new Mickey's Royal Friendship Faire show), this is still a tough loss for those who enjoyed meeting non-Princess characters at the Magic Kingdom. 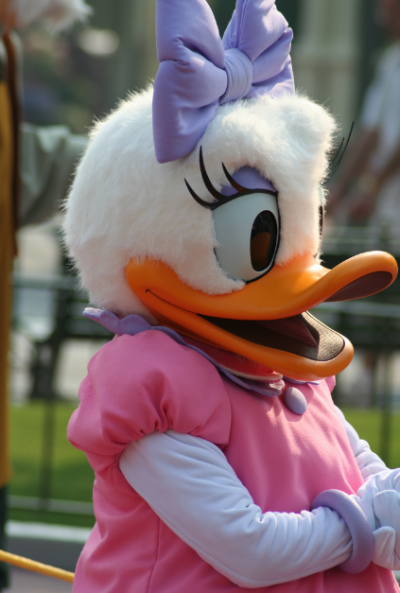 Several weeks ago Daisy began meeting guests on Main Street USA, along with Stitch, Pluto and other friends during the park's opening every morning. However, it looks like Daisy's appearance at the front of the park during opening was just a limited time test, which has come to an end. Daisy has now returned to only meeting guests at the Magic Kingom as part of Pete's Silly Sideshow in Fantasyland. 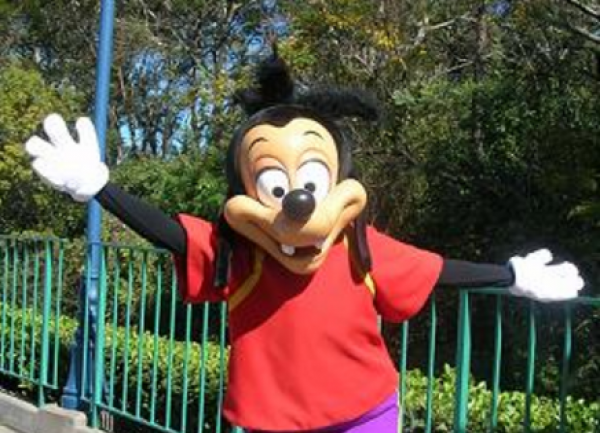 Though the front of the Great Movie Ride has served as a hub of sorts for characters at Disney's Hollywood Studios and has allowed guests to meet favorites like Goofy, Donald Duck and Daisy Duck, this location has played host in recent weeks to a number of rare characters. According to ultimate Disney character resource Kenny the Pirate, both Max Goof as well as Bolt have been meeting guests in this area in recent weeks. It is unknown if this is a test or a permanent change, but with so many other characters getting the boot recently, it's nice to see some character additions from the vault popping up around Walt Disney World.

1) Disney Entertainment has started to purposely change up character meet and greets because of Kenny the Pirate. Due to his "inside source" there started to be a safety concern for our character friends.

2) Get your pictures with Max while you can. All Disney Entertainment is subject to change at any time and without warning. Even entertainment cast members aren't typically told about changes until a few days to a week or so in advance.

3) I personally believe the more people go onto blogs such as these or especially Kenny the Pirate the more you're going to see characters moving or rare characters not coming out so often. Even to CMs everything has gone very secretive with entertainment opportunities because of safety concerns.

4)Please remember characters love seeing you but you need to be kind and respectful. They all have feelings too and if you walk around acting entitled or disrespectful or you sadly hit a character believe me when I say that your time with the characters will be drastastically shortened.

I Never hit characters, because they're too friendly and nice and it's never allowed! and were you replying to me or the entire website overall?

I am a classic Disney fan and would prefer Mickey and Minnie in their classic garb. A little disappointed in losing another Prince as I think small boys are losing their role models to the more popular princesses. I will remain open minded to the changes for my visit in October.

Would we be surprised if more characters met in front of The Great Movie Ride like Darkwing Duck, Pooh and some of his friends, Mr & Mrs. Incredible, Sulley(even if he doesn't sign), or maybe Star Butterfly?