In the past year, Disney parks have gone through some massive changes in an effort to keep guests at their theme parks, hotels, and shopping areas as safe as possible. Last year saw the implementation of metal detectors at the front gates of every Disney park (both at Walt Disney World and Disneyland Resort), and last December, days after gun-related violence in San Bernardino made national headlines, Disney banned toy guns as well as adult costumes at all of its parks and resorts nationwide.

It has only been a few days since the horrific violence in Orlando stunned the nation, but Disney has been quick to act in response, and has implemented sweeping long-term security changes at both Walt Disney World as well as Disneyland Resort that will impact all visitors this summer and beyond. Though you won’t notice all of these changes the next time you visit (and rest assured, that's by design), here are all the ways that Disney is doing its best to ensure the continued safety of visitors to Disney parks in the US this summer and beyond.

1. More undercover security officials are already in place across all Disney theme parks 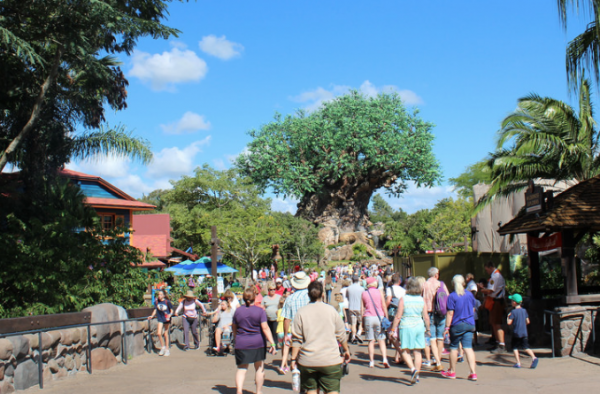 According to Deadline, the first step Disney took immediately in the aftermath of the horrifying events in Orlando was to immediately increase undercover security and surveillance inside its theme parks not only at Walt Disney World, but also at Disneyland Resort as well. According to the report, the increase in undercover operatives is permanent, and Disney will not be drawing down plainclothes security in its US theme parks any time in the near future. Though you won't see these undercover agents, they will be out in full force around all the theme parks, and will be on the lookout for any suspicious activity. 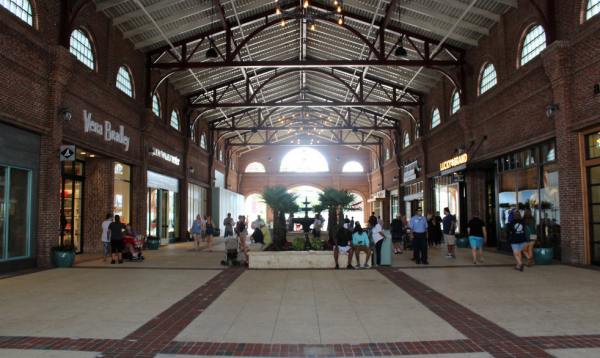 Although Disney Springs has always had security guards, police and even mounted officers patrolling its various shops and sidewalks, this shopping district has been under intensifying scrutiny in the past several days as it does not require guests to go through a bag check or metal detector, leaving it potentially exposed. However, Disney has confirmed that security changes are coming to Disney Springs in the coming days, which will include more undercover plainclothes as well as uniformed security in all areas of the shopping district.

Though Disney has not confirmed whether or not metal detectors will eventually come to this shopping district, we would imagine the resort is at least considering this option in light of recent events.

3. New surveillance technology will be used at all theme parks 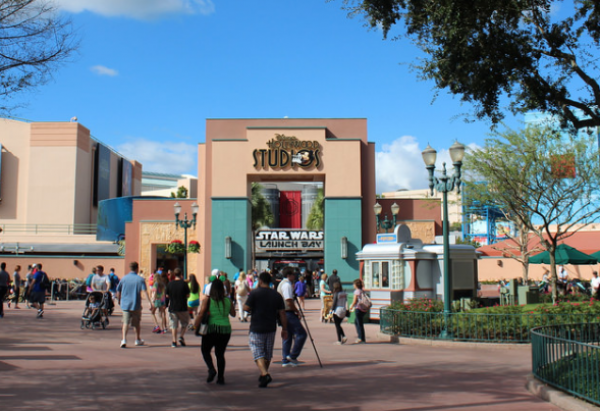 While some have expressed concern in recent years about privacy at theme parks, A spokesperson for Disney recently told FOX Business that the resort is working on implementing a "less visible system that employ[s] state-of-the-art security technologies." While there’s no way to know what kind of security system Disney is working on installing, guests can rest assured that the resort will be implementing guest surveillance in the most responsible way possible and will only be using footage for security purposes, keeping an eye for out of the ordinary behavior from guests.

It's pretty much a show there though most of the security people do the best they can many have become disappointed in the work environment and how they realize they are mostly show and fancy front. My Nephew worked security for about a year and left due to micro-management, knee-jerk last minute changes and a outrages work schedule of a seven day work week and no allowances for time off including medical. So know that these people do what they can for safety but are limited in fact on what they can do in regards to real issues so it's not the guards fault for having to make people wait or be inconvenienced for a while it's Disney's desire to react and not pro-act. TCC has actually upset the security balance for all the parks and caused more issues than solved.

Oh, puhleeze. As in all cases with Security Theater, "making you safe" is not the point.

Agreed, if anyone wanted to, they can just bomb the area containing the bottleneck. Nuff said!

I would be happy if everyone was checked through the metal detectors.

Ok, all these supposed security actions are all fine and good. On the Disney Tram they state "NO ONE over the age of 14 is allowed to wear a MASK or costume, of any kind". Yet they allow Muslim women to wear FULL FACE COVERAGE. They also say "NO guns or toys that look like guns" yet Disney sells them at all the stores and rides like Pirates, Star Tours, Indiana Jones and all their gift stores. I'm confused ??

Iconic Walt Disney World Welcome Sign to Get a Redesign