It is finally almost here. After years of construction hiccups, controversy, and a well-publicized hashtag, we are only hours away from the official grand opening of Shanghai Disneyland, which will either be the Walt Disney Company’s crowning achievement, or biggest embarrassment ever, depending on who you ask.

Obviously, interest in this new theme park's opening is extremely high, so here’s everything you know before the park welcomes its first official guests on its first day of operation on Friday, June 17 at 8:00AM local time.

1. Americans (with cable) can watch the opening ceremonies live 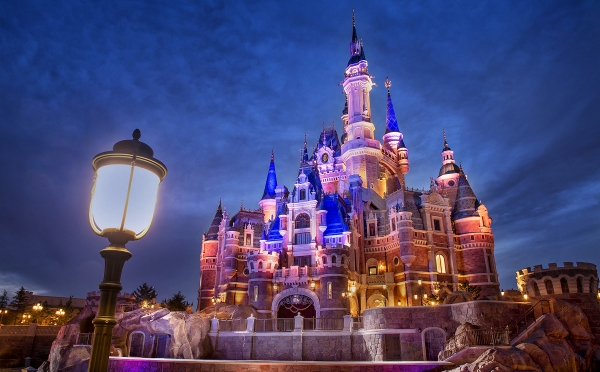 Much like the opening of the original Disneyland in Anaheim, there will be a live broadcast of the park’s opening ceremonies in the US. According to the official program description, the telecast will showcase "the beauty of Chinese art and tradition," and bring the "magical Disney stories and characters to life for kids and families". Obviously some of the special will be pre-recorded, but during the short 30-minute special (which will likely be presented commercial-free) we should get a fleeting glance at the resort during its big opening ceremony.

As part of the opening festivities, there will be special entertainment, including a performance of Let it Go by pianist Lang Lang and the first broadcast of the song Ignite the Dreamer Within, written for Shanghai Disneyland’s grand opening and performed by the Shanghai Symphony. Disney CEO Bob Iger will also be on hand to dedicate the park. 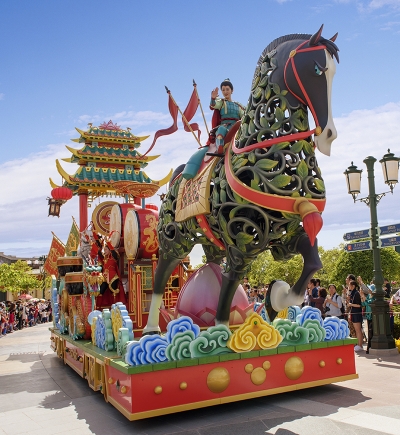 Because of the 12-hour time difference between Shanghai and the United States' east coast, the live special will actually air on June 16, at 8:00PM eastern on almost all Disney-owned networks, including Disney Channel, Disney Junior,  and Disney XD. Freeform (formerly ABC Family) will broadcast an encore of the special the following day at 10:00PM. Interestingly, Disney has chosen not to simulcast the opening ceremonies on their biggest channel, ABC, which is currently scheduled to show a preview for summer show BattleBots at 8:00PM. It seems strange that Disney would keep this special for cable audiences only, and perhaps they will make a last-minute switch to allow more people to tune in.

Though broadcast TV fans might (currently) be out of luck for this special first look inside Shanghai Disneyland, if you have cable, you can see all of the excitement from home, which is certainly exciting for those who are able to get this first official peek of the new park.

We have been enjoying Shanghai Disneykand over the last few days. The park and attractions are stunning. The Pirates attraction is worth the trip to Shanghai. You want to see it over and over again. Go when the parades are on and have the smallest queues. The Tarzan show is stiunning.
The amount and detail of theming is amazing look everywhere when you visit the park.
The park is massive and after two days we are still just scratching the surface of what there is to see.
Wayne

One correction: ABC is not "currently scheduled to show a preview for summer show Battlebots at 8:00 PM on Thursday, June 16th."
NBA Finals game 6 - which will either end with the Golden State Warriors winning the title or the Cleveland Cavaliers forcing a deciding game 7 - is Thursday, June 16th at 9:00 PM. It is preceded at 8:30 PM by the NBA Countdown show, and that is preceded at 8:00 PM by it's now-annual NBA Finals lead-in "Jimmy Kimmel Live: Game Night."

ABC paid a boatload of $ for the broadcast rights to the NBA Finals - the total deal with ABC and Turner Sports, not just for the finals but for all games was $24 BILLION - so there is no chance whatsoever that they change their minds and broadcast it live on ABC.