It is no secret that Walt Disney World is going through a period of rapid growth and development the likes of which hasn't been seen since the Disney Decade. However, some interesting changes are happening at Disneyland Resort as well. This month, rumors are swirling about what might happen to the Disneyland Resort's entertainment offerings once its Diamond 60th anniversary celebration ends later this year, plus a single-day special event is announced for Disney California Adventure later this month. But first, we have a very interesting development with HUGE implications for the resort in the years to come...

1. Disneyland Resort reveals plans to construct another Disney-owned hotel in 2018 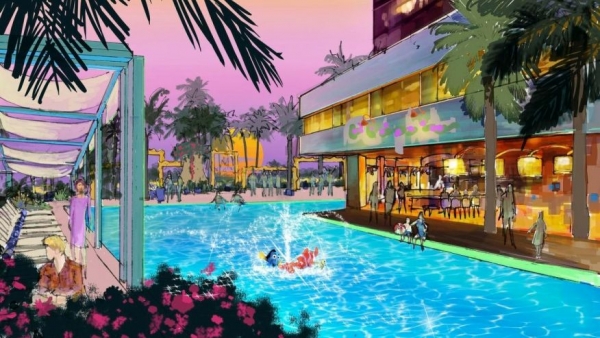 Earlier this week Disney officials surprised fans by submitting plans to the city of Anaheim to begin construction on a new luxury hotel at Disneyland Resort. If approved, this new hotel would be the first Disneyland hotel property built in two decades, and would be the fourth Disney-owned hotel at the resort.

According to the plans submitted to the city government, this new addition to the resort will be a 700-room, four-diamond hotel (the same as Disney's Grand Californian hotel) with luxury amenities including two themed pools (check out the Nemo-themed water feature picture above), a kid’s play area, and a rooftop restaurant that will overlook Disneyland park and provide stunning views of the iconic Sleeping Beauty Castle. Though unconfirmed, reports suggest that Disney is targeting an average room rate of $450 per night, which would be in line with its other luxury properties both at Disneyland Resort and Walt Disney World. 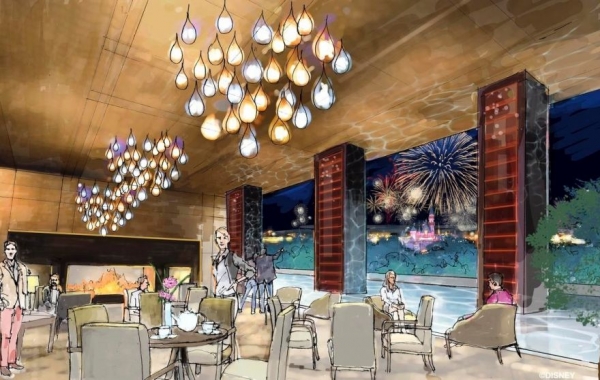 Of course, the timing here is not a coincidence as Disneyland Resort has already broken ground on Star Wars land, which is rumored to be targeting an opening sometime 2019 (in advance of the version at Disney’s Hollywood Studios, which is expected to open a year or two later). Though this hotel probably won't be open before this new land (If the proposal is approved by city officials, construction is tentatively scheduled to begin in 2018, with an opening likely for 2021), this new hotel would be completed shortly after this project is finished and would help give guests venturing to Disneyland Resort to experience the early days of Star Wars Land a new, luxurious option that will include on-property benefits like early entry.

While this new construction project still needs to be approved by the government, chances are good city officials will give this luxury hotel a green light in the coming months (Disney projects pretty much always get approved), and we expect to hear a lot more about Disney's newest construction project in the very near future. 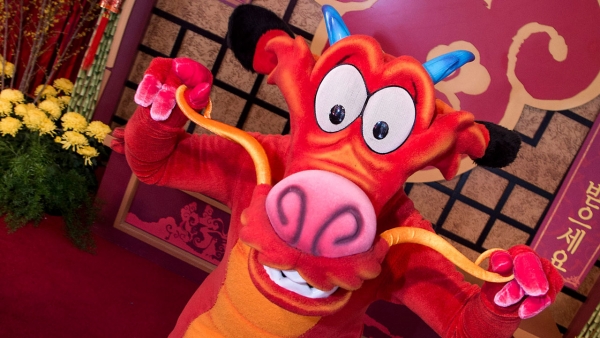 Shanghai Disneyland will officially welcome its first guests in just a few days on Thursday, June 16th, and guests who are visiting Disney California Adventure can help join in the celebration with special entertainment and photo opportunities in honor of the opening of the newest member of the Disney parks family on this park's opening day.

Special activities planned for this single day in-park event will include performances by local community groups, character meet and greets with Mulan and Mushu, and some limited time Asian-inspired food & beverage offerings available for purchase, including pork bao, almond cookies and pot stickers.

Guests who visit either Disney California Adventure or Disneyland Park during this special one-day event will also receive an exclusive button commemorating the June 16th opening of Shanghai Disneyland.

I would be happy to give Paint the Night to WDW, I dont like the music and the Electrical Parade is more magical