Last year, we took a look at some of the things that Walt Disney World does in the event of a hurricane. However, though the most-attended theme park in the world has a concrete process in place when it comes to severe tropical weather, it certainly is not the only park that prepares for storm season.

With Tropical Storm Colin recently confirmed to be getting ready to bear down on central Florida this week, we figured we might take a moment to take a broader look at how things at your favorite Orlando-area theme park will change in response not only to this tropical system, but others as well. 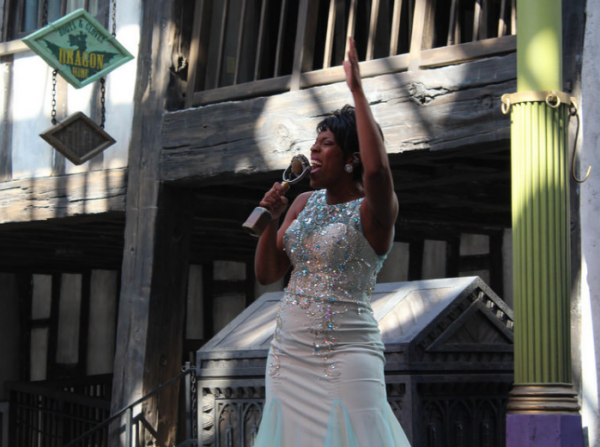 No matter what park you go to, if a tropical storm of any kind is in the forecast for central Florida chances are good that any kind of outdoor entertainment will be cancelled immediately. That means outdoor character meet and greets, outside performances and even stage-based shows will all be cancelled not only for the safety of the performers, but guests as well.

So for instance, over at Universal, Celestina Warbeck will not be performing at all during inclement weather, the raptor enclosure will be closed, and the One Ocean show at SeaWorld will not be performed. Unfortunately, even though it just debuted a few days ago (and has already been rained out several times) the inclement weather coming to Orlando this week will also put the kibosh on Jungle Book: Alive With Magic as well for the next few days while this newest tropical system passes through.

2. Alternative entertainment pops up around the park 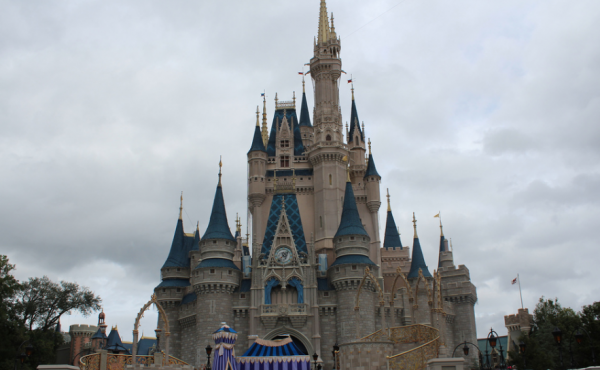 Though this all sounds like a bit of a bummer, the good news here is that Florida is no stranger to inclement weather, and almost all Orlando theme parks have contingency plans in place for when things get wet and stormy. You probably already know about Walt Disney World’s rainy parades, but even at other parks, there will be plenty to do and see when the weather is bad out.

While decisions like these are often made on the fly (so don’t look for a special thunderstorm-edition times guide), theme parks like Universal Orlando Resort and Walt Disney World understand that guests who book their vacations months in advance just to arrive during a tropical storm are paying just as much money as those who have the good fortune to visit when the sun is shining, and these guests deserve to have just as much of a fun day at the park, even if the weather is looking less than ideal.

3. Changes are made to the scenery 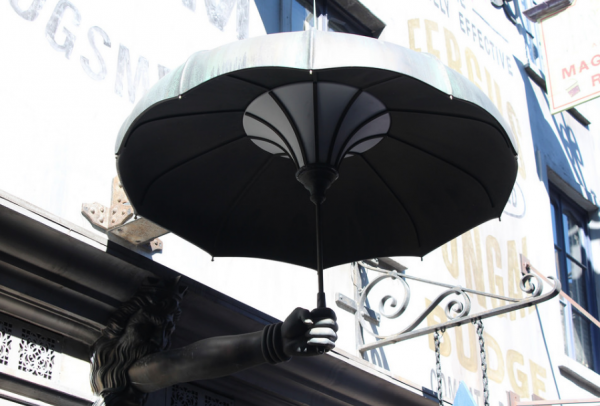 Though most of what you'll expect to see during a theme park visit will still be there if inclement weather strikes (The Mad Tea Party teacups won't float away, we promise!), there are some things that will change around the park to ensure the safety of guests during periods of heavy rain and intense wind. First up, any temporary walls, berms or planters that are not secured will be completely removed. While some guests might think this means that off-limits areas will be more accessible during bad weather, the opposite typically ends up being true. During bouts of bad weather, resorts like Walt Disney World and Universal Orlando Resort will move security personnel around to ensure that curious guests don't take advantage of the situation and wander into restricted areas.

WDW has a hurricane crew on duty to secure unsecured items such as garbage cans. When I was a cast member the hurricane crew was primarily custodial cast members and were on the clock for the duration of the storm. On another note, when I was a cast member in 1994 at the MK, we had a storm that stalled over WDW for a few days (not hours). The pathway between the hub in front of the castle leading to the split between Tomorrowland and Fantasyland was completely flooded. It was our job in custodial to attempt to direct the water into the drains, however during this storm we were unsuccessful because it was raining too hard too quickly; the pathway needed to be closed.