Disney parks are constantly changing their refurbishment schedules, making it difficult for guests to keep up with the operating times and latest news regarding their favorite attractions, resorts, shops, and restaurants. Here are four big, upcoming changes that are either confirmed by their respective parks or at the least very strongly rumored for the very near future.

This month, we take a look at a bunch of refurbishments that will close more than half a dozen attractions across Walt Disney World this summer. Though the majority of these attractions are going down for regular maintenance, there are three very long refurbishments kicking off this summer that are worth taking note of if you are planning to visit Walt Disney World during the busy summer travel season... 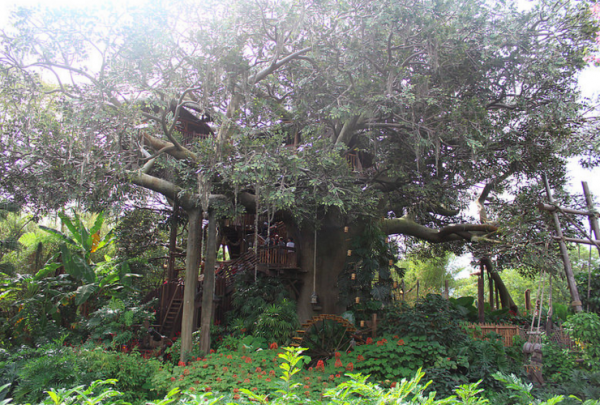 The Swiss Family Robinson Treehouse will be going down for a lengthly 10 week refurbishment beginning next month. Though rumors swirled last year about a potential reskinned theme (similar to that which turned the Swiss Family Robinson Treehouse into Tarzan's Treehouse at Disneyland in California), insiders are reporting that there will actually be some ADA compliance improvements going on, which could include the installation of an elevator (thus the long refurbishment time). While that might be an underwhelming change, it will help make this attraction more inclusive, which is certainly a good thing. 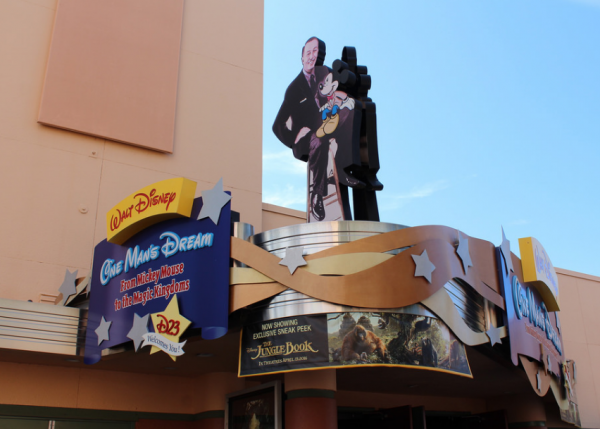 The One Man's Dream attraction at Disney's Hollywood Studios will be closed for a very short three-day refurbishment in mid-July. Given the brief length of the refurbishment, it is likely that the resort is preparing this attraction for another movie preview, and will be doing some light interior decorating in support of whatever film will be showcased in this spot later this summer (given the timing we'd guess Moana, which is set to hit theaters this November). 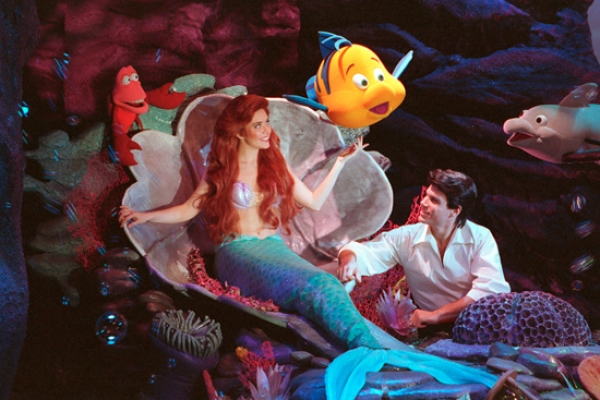 Right after One Man's Dream re-opens, its neighbor, Voyage of the Little Mermaid will be closed for for its own three-day refurbishment. Much like many other refurbishments happening this summer, we'd imagine some small-scale maintenance will be happening during this time period: seats will be cleaned, the stage will be shined up, and perhaps even some potential new cast members will get a little bit of practice time in as well before this attraction reopens for guests on July 28th.

Dinosaur has been confirmed to be getting a rather lengthy refurbishment right in the middle of the busy summer tourist season. The closure will begin on July 25th and last through September 29th, reopening to guests on September 30th. This long refurbishment in particular is definitely a bit of a bummer as this summer should be busier than most at Disney's Animal Kingdom thanks to all the new nighttime activities happening at this park. However, considering it has been several years since this attraction has gotten any substantial refurbishment time, Dinosaur is probably overdue for some attention.

As expected, no immediate reason was provided for this surprise summertime refurbishment, but given the length of time that this attraction will be closed, we'd imagine that some behind the scenes upgrades will be taking place while this attraction is closed. Some of the effects in this attraction haven't been working reliably in recent months, and several of the attraction's resident dinosaurs have been showing their age in some unfortunate ways. When this ride reopens this fall we wouldn't imagine there would be any changes to the ride experience itself, but we'd wager that the ride will look better than it has in a long time, which is definitely a good thing.

Why not close Hollywood Studios for good ... that Park is not looking for a bright future with all those closings happening there! The Same with Dinosaur. Who`s closing favourite attractions in the peak season ??