This week has been a whirlwind at Walt Disney World, with confirmed dates for this summer’s new attractions, new places now open to eat, and even the surprise return of a long cancelled event! Here's everything that happened this week that you might have missed!

Programming note: Though we normally devote some time to Orlando-area parks outside Lake Buena Vista, there has been so much going on at Walt Disney World over the past seven days that we decided to forgo the “beyond” for just one week. You’ll hear about all the news from Universal Orlando Resort, Busch Gardens Tampa and SeaWorld Orlando in next week’s update!

1. The Jungle Book: Alive with Magic to debut May 28th 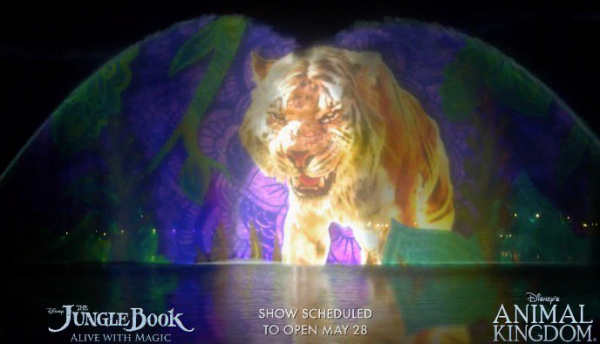 In less than a week Disney’s Animal Kingdom will play host to its very first nighttime spectacular. Though it’s not Rivers of Light, Jungle Book: Alive With Magic, sounds like it will be a fun little replacement that will feature projection from the film, original score arrangements, and barges with dancers and performers helping to bring the story of this reimagined classic to life.

Beginning next week this new show will be performed twice nightly, with the first show at 9:00PM, and the second at 10:30PM. FastPass+ reservations are now available, and guests with these reservations will be seated on the Asia side of the amphitheater, while standby and dining package guests will be seated on the side near DinoLand. The show is approximately 20 minutes long. 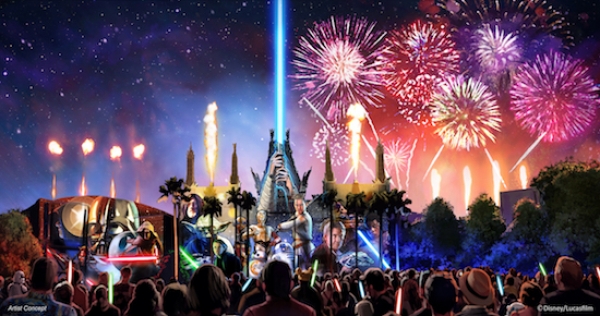 Though the first real taste of summer will come next week at Disney's Animal Kingdom, June 17th will really kick things into high gear, with Mickey’s Royal Friendship Faire debuting at the Magic Kingdom during the day and Star Wars: A Galactic Spectacular wowing guests for the first time that night. You can learn more about these new shows here and here.

3. Frozen Ever After and the Royal Sommerhus to open June 21st 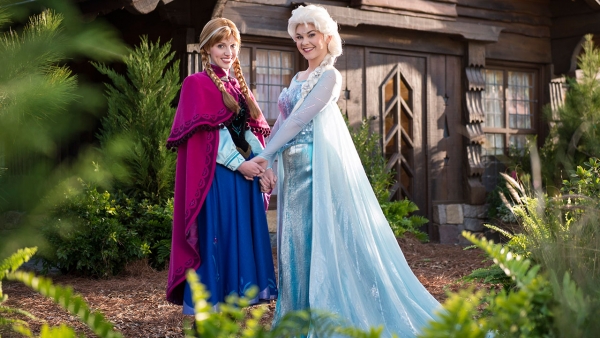 4. Soarin’ Over California to return for a limited engagement 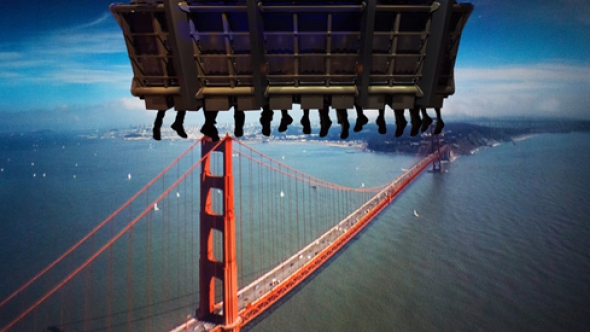 In a surprising move this week, Epcot announced that work has been completed on the third Soarin’ theater, and to celebrate the park is bringing back the original Soarin’ Over California attraction for a limited engagement beginning May 27th and running through June 16th (the day before Soarin' Over the World debuts). FastPass+ reservations for this experience are available via My Disney Experience right now. 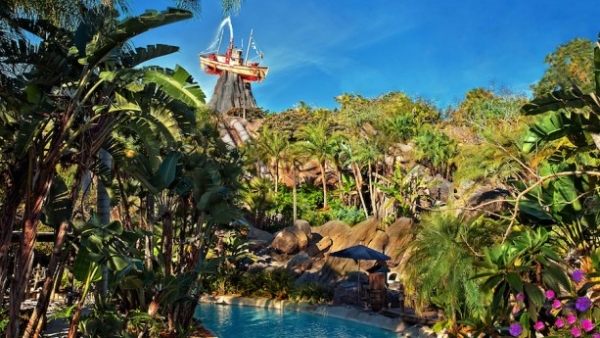 Though Grad Nights was an annual tradition for many years, in 2011 it was unceremoniously cancelled with no official reason given. However, it looks like this event will be back for the class of 2017, but in a very different form. Instead of taking place at Walt Disney World’s theme parks, Grad Night guests will now be able to enjoy an evening of fun at the Typhoon Lagoon water park to celebrate their achievements.