Is Disney About to Close One of Epcot's Most Iconic Attractions?

The Innoventions attraction at Epcot has had some hard luck lately. After losing a bunch of exhibits last year and even closing an entire wing to make way for a number of character meet and greets, the current Innoventions is a shell of itself.

However, even though Innoventions West has long been a thing of the past, Innoventions East has been continuing to chug right on along, even opening the new Colortopia exhibit late last year. Now, though, a big closure is looming large over this attraction, and could potentially sink what is left of Innoventions…maybe forever. 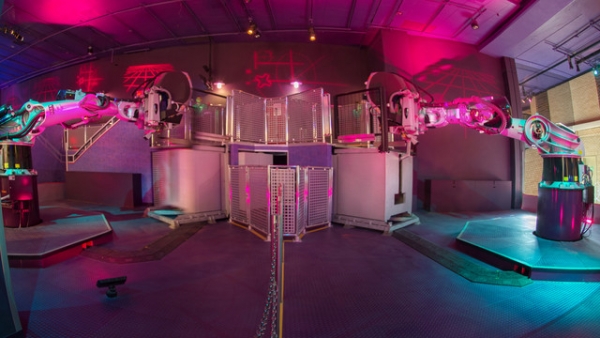 Though there are still some cool things to do in Innoventions East, the undeniable anchor of this attraction is The Sum of all Thrills exhibit, which features a Kuka robot arm simulator that allows guests to design and then "ride" their own roller coaster experience. While the exhibit has a frustratingly low capacity, it has always been quite popular - commanding wait times of an hour or more when the park is busy.

However, earlier this week something weird happened: The Sum of All Thrills completely disappeared from the Epcot guide map. And if that wasn't concerning enough, just yesterday, the Sum of All Thrills website (which allows guests to check out their ride after they return home) put up a notice that ride replays will only be available for guest review until June 30, 2016. Even though Disney hasn't quite confirmed as much yet, the writing is on the wall: The Sum of All Thrills is closing...and soon. 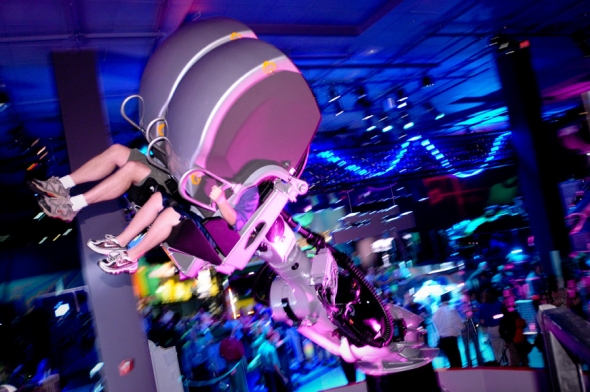 Now, why is this happening? Like all Innoventions exhibits (and plenty of other Epcot attractions), The Sum of All Thrills exists because of corporate sponsorship, (in this case Raytheon footing the bill for this attraction). And while Disney hasn’t confirmed as much (and probably never will), we’d bet that Raytheon opted not to renew their contract with Walt Disney World beyond this month, which is why the attraction was so speedily removed from the park map, and why it looks like the website will be going offline in just a few weeks. However, if you’re thinking you’ll have until the June 30 deadline date to continue to experience this attraction, you might be wrong. 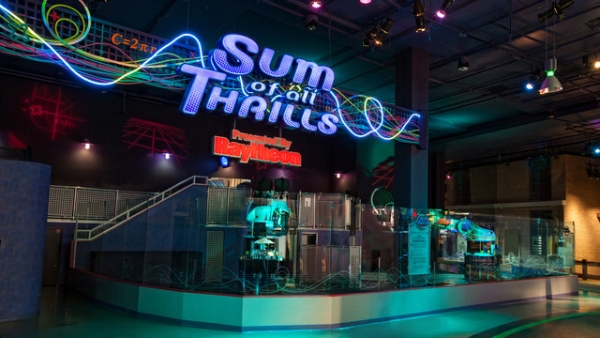 According to anonymous reports from Cast Members who work at Innoventions, the final day for this attraction could be as soon as one week from now, on May 27. Again, while we’ve heard no confirmation as yet from Disney, Innoventions exhibits hardly ever receive much advance notice when they lose sponsorship and close down, which means a hasty move like this is hardly out of the ordinary and unfortunately very plausible.

Though the closure of The Sum of all Thrills is definitely regrettable, what might be worse is what is going to happen to the entire Innoventions area as a result of this closure…

These rumors are 100% categorically false.

My family and I loved SOAT and went on it several times each time we were there. We'll be disappointed if it's not there next time we go back.

First off innoventions is hardly iconic, let's not be dramatic. If they decide to close sum of all thrills, it's because universal, Harry Potter and the forbidden journey to be specific, is supposed to be the only place using the koka arm technology. So maybe that is why, but Epcot needs a dramatic overhaul, now.

I wonder why the bilion $ company that Disney is needs sponsors for their rides? It's not that they don't charge enough to enter their magical world....

I disliked sum of all thrills, it made me feel sick! However, I love innoventions as a concept. People just don't seem to know it exists or what it is and therefore don't take time out to go and look at it. I adored the great piggy bank adventure and miss that! Would love to see more exhibits in there.