Earlier this week The Walt Disney Company released its quarterly earnings report and, as expected, the company had a stellar quarter thanks to the amazing performance of its film properties at the box office. However, though Disney was quick to tout the performance of blockbusters like Zootopia and The Jungle Book as having a very positive effect on its bottom line, the situation at Disney's US parks and resorts division is a bit more complex. And unfortunately, the news out of Walt Disney World in particular during this period is not that great...

1. Attendance at Walt Disney World is down during the second quarter (year over year) 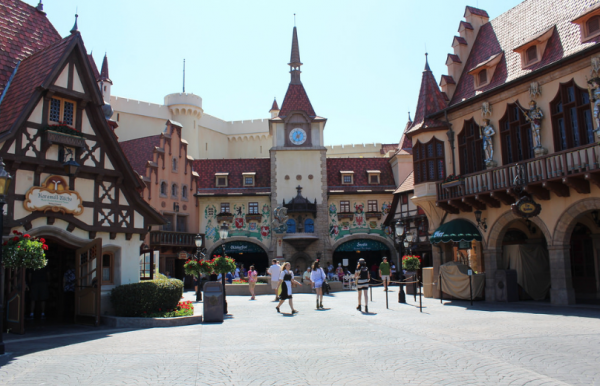 If you visited Walt Disney World between early January and late March, you may have noticed that the parks were a lot less crowded than usual and perhaps thought to yourself that maybe you were just lucky to visit on a day with a lower amount of traffic. However, now we know that there was more than just luck at work during these slow days, as Disney has confirmed via its most recent financial results that attendance at Walt Disney World is indeed down year over year during the January-March period. Though Disney hasn't provided hard figures about exactly how depressed guest traffic has been during this time period they did allude to the fact that this reduction in guests could in part be due to recent price hikes that were enacted during the quarter.

During the earnings call that followed the release of the financial results, Chief Executive Officer Bob Iger said, "We've taken a number of steps … to essentially grow revenue, in some cases actually at the expense of some attendance” later adding that “our pricing approach, sometimes in part to moderate attendance so the park experience is a little bit better, but all designed with the effect of essentially raising revenue." 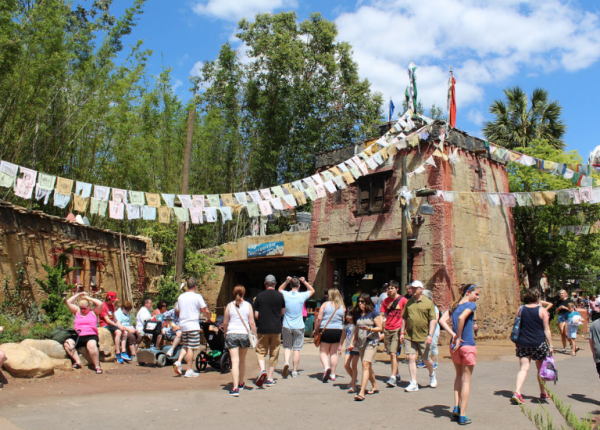 Though Disney looks like it is basically blaming its own pricing scheme for the decline in attendance (and framing it actually as a good thing because of increased revenue, which we'll discuss in a moment), there are likely some other factors at work behind this decline as well, including the massive closings that are happening at Disney’s Hollywood Studios and the delayed roll out of new attractions in 2016. Though there’s no way to know in what combination these factors are affecting numbers at Walt Disney World, the fact is that Disney is now confirming that there has indeed been a downward tick in guest flow at Walt Disney World, and it will be very interesting to see if this slow-down continues throughout the rest of the spring and summer.

2. Hotel occupancy is also down at domestic Disney parks 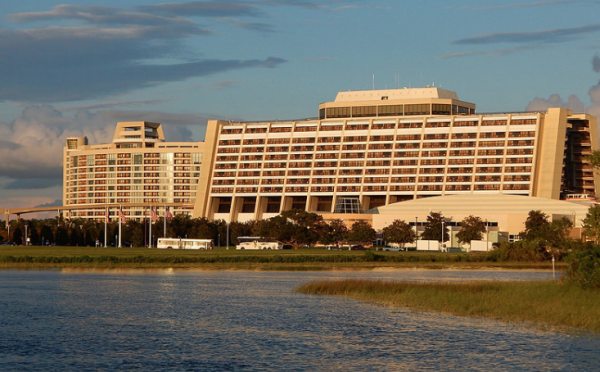 While this number is still above the industry standard in central Florida, this delcline is still a bit of a black eye for Disney, which has touted an extraordinarily high hotel occupancy rate in recent years. And while rising room rates could be a factor, Disney has offered some pretty spectacular deals in recent months (especially for annual passholders), so we’d wager this has something to do with the declining park attendance mentioned above rather that guests choosing to stay at an offsite hotel during a Walt Disney World visit.

I know my extended family visits every year and decided to take a trip elsewhere this year as their favorite park is HS and it has nothing to offer right now. My family and I are heading back this year after taking two years off due to the price and have planned three days of our trip to be at USF because we don't feel that the Disney parks will offer us enough due to all the closures right now.

Disney is pricing themselves out families cant afford these high prices it is crazy then everything under construction !!!!!!!!!!!!!!!!!!!!

maybe that'll help reduce the lines/times in the park.

I would love to see how the money spent in parks was broken down. Disney World has a App (Shop Disney Parks) that allows you to shop at Disney World wether you're there or not and have it shipped home to you. So is this counted as Disney World's figures or Disney Company figures? If it's WDW figures then it's not a true figure of how much guest are actually spending in the park because it could've been someone from their home in Alaska but it sure does make their bottom line look good for WDW.

Welp, I can't say I'm surprised! Early morning at fantasy land and the late night paid events, tiered pricing, running wdw at 1/2 staff, most of dhs closed.... maybe people are getting sick of being nickeled and dimed to death! My family has visited up to 3 times per year from Massachusetts. This year, we cancelled and got a refund. I can use the 7k I was planning to spend elsewhere and get more value. It's sad to say goodbye after all these years (I was even married on property ) but, it's gotten to be too little value for the money.