5 Things You Need to Know About Disney's Latest FastPass+ Expansion

We’ve known for some time that Disney was planning on rolling out a Disneyland version of FastPass+ in the future. However, after some in-park testing and a few stops and stalls it looks like Disney is finally going to debut its own version of FastPass+ at Disneyland Resort very soon, and now we finally know a little bit more about how this system will work. And if you are thinking it’s going to work a lot like the system in place at Walt Disney World, you’d be very wrong, as this new system will be specifically tailored to Disneyland Resort in some interesting and unique ways.

1. No advance reservations required (or allowed) 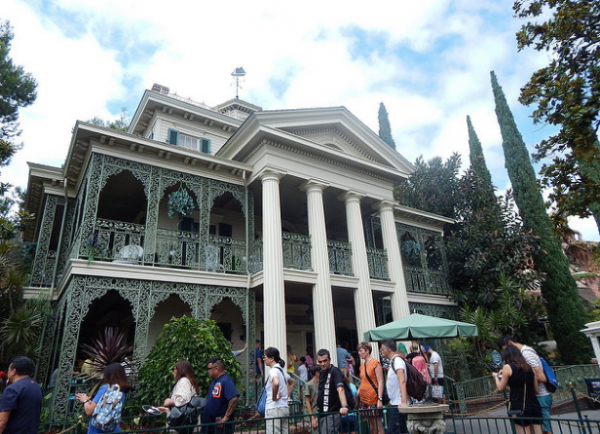 However, it looks like this issue won’t be a problem at Disneyland Resort, as this new FastPass+ system will reportedly only allow guests to make same-day FastPass+ reservations, with no option for advance selection at all for passholders, on-property guests, or anyone else. And that's not the only big difference between this new system and the one in place at Walt Disney World... 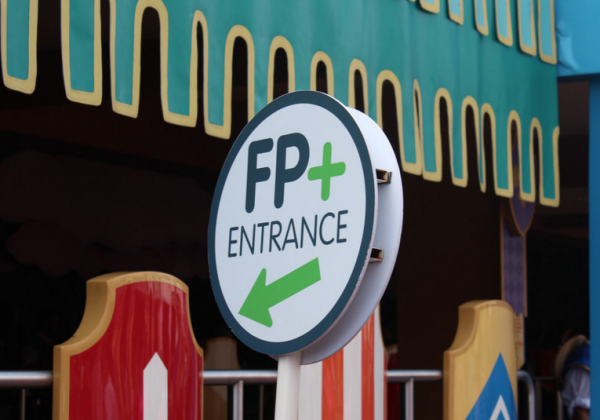 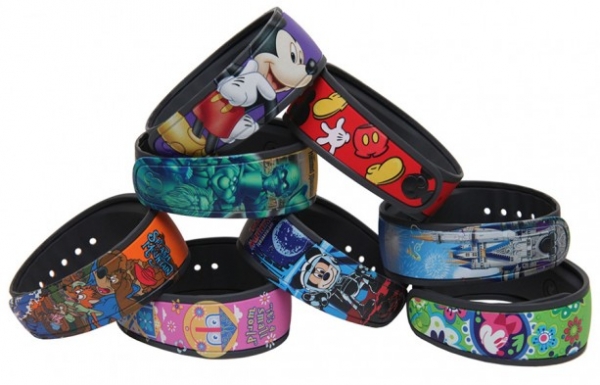 Debates continue to rage as to whether MagicBands will be used at Walt Disney World for much longer, and while we think that this technology will stick around in Orlando for some time, it looks like the west coast will not be getting its own version of MagicBands when its version of FastPass+ is ready to launch.

"Of course, the big unknown here will be what happens with guests who don’t have a smartphone at all or have a device with a dead battery (an unfortunately common scenario at a Disney park). While we don’t know exactly how Disney would handle a situation like this, we’d hope that there will be a “print” option at some of these kiosks that will make it so guests who can’t use a smartphone for whatever reason aren’t out of luck and can still make and use FastPass entitlements with a printed barcode."

I know that right now they have a way to add it to your existing ticket - much like the WDW FastPass+ wristbands. I know that the cast members can add a "recovery FastPass" to your ticket and then your ticket can be scanned by another cast member at the attraction you're going to use the FastPass on. I don't see why we would have to use smartphones if the technology exists to just use your park ticket. The app will be handy to just add the fastpass from anywhere. I imagine probably just scanning (or taking a photo of) the bar code on your ticket to get the fastpass either from your phone or from a kiosk, and then scanning your ticket at the attraction to gain entry.

Unless I'm misunderstanding something...

I don't understand why people would want to be glued to their phones or a kiosk to make reservations. It's interesting that Disney has invested so much time and effort into the MagicBands but will only use them at WDW. I still love the MagicBands and I think they are an amazing tool to make a Disney vacation seamless. It's just so nice to have everything set and organized before you get to the parks...and then you just go! I love only needing to bring my Band wherever I go and not having to worry about checking my smart phone and having to worry about my phone's battery life.

So happy that fastpasses will only be able to be chosen same day as opposed to DW, although phone dependency makes me worry about my phone battery which already isn't too good.

So when will the FP+ window open on days I visit the park? Will I have to stay up until midnight so I can get the FP I want for a reasonable time? I think this plan is going to cause a lot of Disney network congestion.