For May's dining update we look at a number of menu changes happening around Epcot's World showcase, some new additions at a popular quick service eatery at Disney's Animal Kingdom, plus the return of the annual dining deal for 2016. 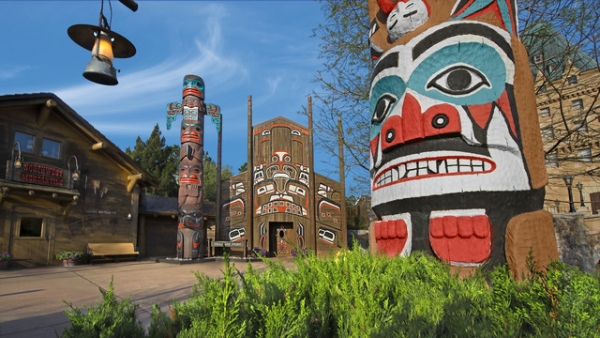 This week guests who walked around Epcot's World Showcase were surprised to learn that part of the Northwest Mercantile gift shop at the front of the Canada Pavilion in the World Showcase at Epcot has been converted to a new walk up bar. Entitled Trading Post Refreshments, guests can find this new drink stop nestled within the merchandise in this location, and can even take a seat and relax with some new outdoor seating at the front of the pavilion (the space is too small for indoor seating).

Inside, guests can find a variety of Canadian beers, as well as ice wines at this new watering hole including the following current menu items (subject to change of course):

Though this pop-up bar might be temporary (it's not listed on Walt Disney World's website quite yet, and its placement is rather precarious) this is certainly an interesting addition.

2. Sprinkles Bakery (and cupcake ATM!) to debut in two weeks 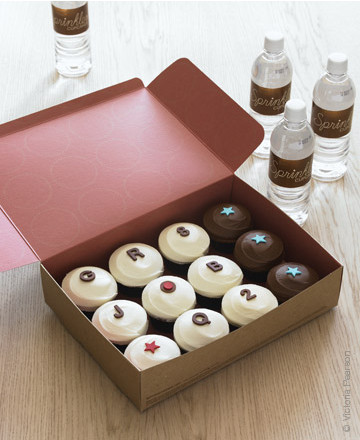 Much-anticipated new bakery Sprinkles has announced that it will be opening its Disney Springs location on May 15th. This new location will offer the chain's traditional baked goods, including cupcakes, ice cream and cookies as well as a specialty ATM that will dispense sweet treats on-demand for guests. Though the shop will be open during standard business hours, the cupcake ATM will be available from 9:00AM to 2:00AM, making it perfect for late-night sweet cravings. 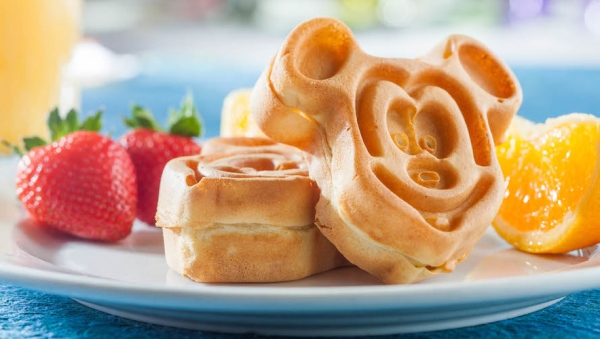 As was rumored several weeks ago, Walt Disney World's free dining deal is back for 2016. Guests staying Value Resort (with the exception of the Little Mermaid rooms at Art of Animation), will receive the Quick Service Dining plan for free, and those staying at a Moderate, Deluxe, or Deluxe Villa Resort, will receive the standard Dining plan for free. As in years past, guests can always upgrade to the next "tier" of dining plan by paying the difference in cost per night. This year's free dining deal is available for guests arriving on the following dates:

Guests wanting to take advantage of this deal will need to act fast, as spots typically fill up before the deadline, which is July 8th this year. 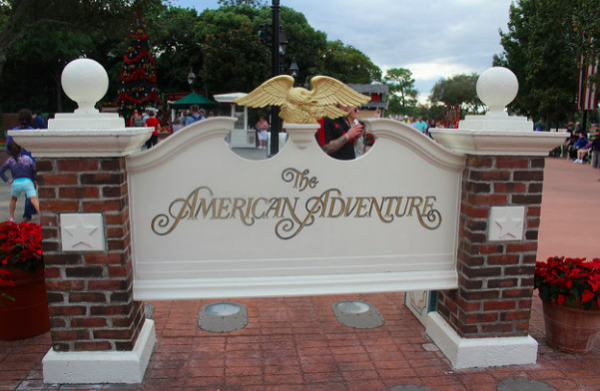 Several dining locations at Epcot's American Adventure pavilion have gotten new menu items in recent days. Liberty Inn has added clam chowder soup to its lunch and dinner offerings and a frozen Coke with a float of Buffalo Trace bourbon whiskey to its drink menu. And speaking of drinks, over at the Fife & Drum Tavern, guests can now order a Henry’s Hard Orange Soda (also available as a float) and the Block & Hans kiosk has added a number of new craft beers to their lineup. 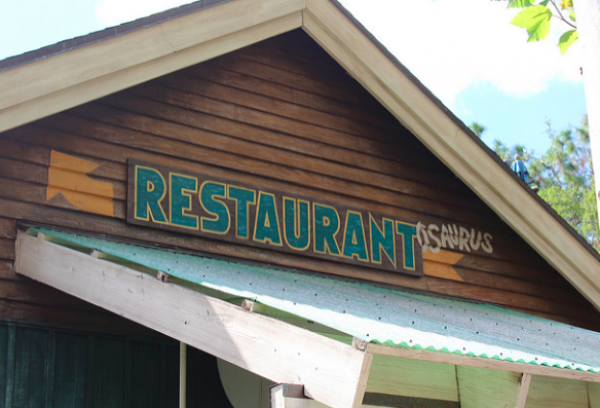 Restaurantosaurus at Disney’s Animal Kingdom has recently updated the topping bar in its dining room which now includes a ton of new premium options, including vegetarian chili, bleu cheese crumbles, olive tapenade, and even guacamole. And if you want a new item to try some of these premium toppings out on, Restaurantasaurus has recently added chili cheese fries to its lineup, which is the perfect dish to pile high with extra goodies. In addition, this quick service eatery has also added a warm chocolate turtle brownie to its dessert lineup, though we'd discourage anyone from adding toppings to that menu item...

6. Tiffins to open in just a few weeks 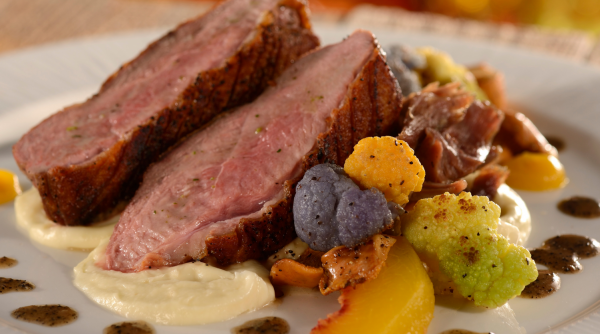 In support of the new extended schedule at Disney’s Animal Kingdom, new table service restaurant Tiffins will be welcoming its first diners in just a few weeks. Disney has said that the restaurant will be open by Memorial Day, but its possible that there could be a preview period a few days before then as this restaurant gets ready for full-time operations. You can check out some of the opening menu items here. Though reservations are not yet available, we'd expect them to open up in the next few weeks. 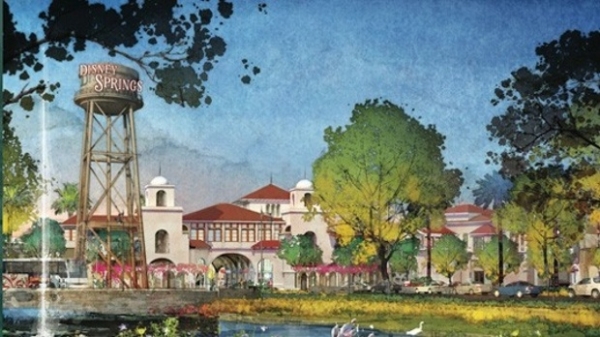 Disney Springs has announced a number of gourmet kiosks will open later this month with highly specialized menus that will serve a number of delectable items on a daily basis. Here’s a sampling of what guests can expect from these fun new dining locations: 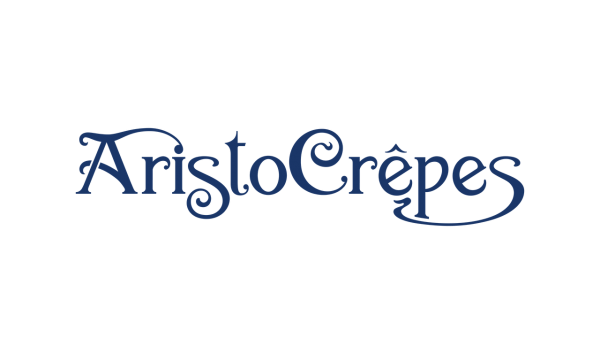 Aristocrepes: This whimsical kiosk will offer a number of sweet and savory stuffed crepes, including: 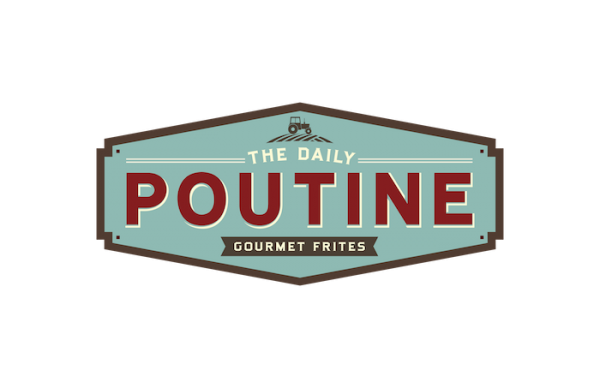 The Daily Poutine: As the name implies, this kiosk will feature gourmet twists on the Canadian French fry dish. Here are four confirmed poutine varieties that will be on hand at launch: 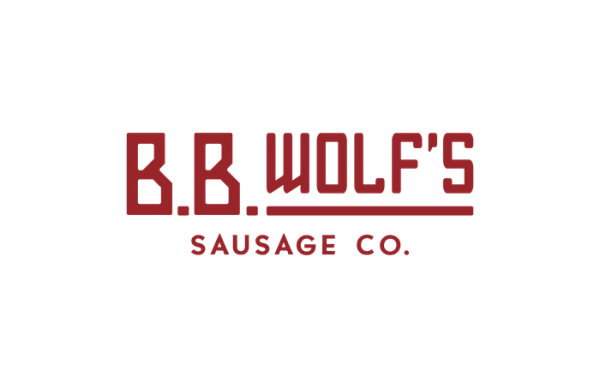 The Daily Poutine and B.B. Wolf’s Sausage Co. will open with Disney Springs Town Center (and the aforementioned Sprinkles bakery) on May 15, and Aristocrepes will open a week later on May 22.