One of the great things about Walt Disney World is the resort’s willingness to constantly tinker and try new things to improve the guest experience. In most cases these limited time tests provide the resort with useful information, often leading to improvements.

However, over the past few weeks two recently conducted limited-time tests have been going on at the Magic Kingdom that haven't really gone over as well with guests as the resort might have originally hoped. Fortunately, it looks like Disney is planning to correct these issues in some interesting ways in the very near future...

1. High-priced Disney After Hours event fails to make an impression 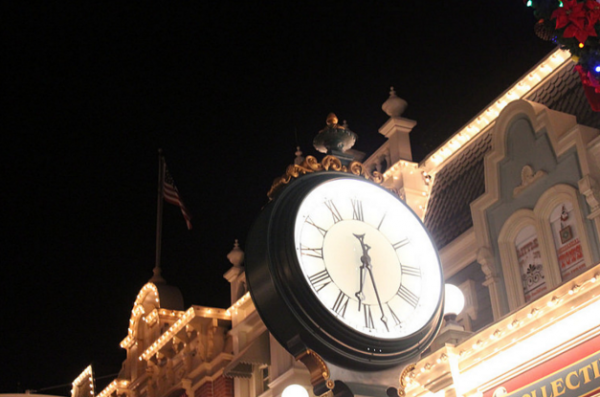 When the ultra-exclusive Disney After Hours event was first announced earlier this year, many Disney fans balked at the prospect of any guest forking over $150 for three hours of admission to the Magic Kingdom with the promise of lighter crowds and walk-on attractions. Of course, popular opinion does not always match up with reality (after all, fans derided the introduction of Walt Disney World's preferred parking option earlier this year, but this $35 upcharge has actually been modestly popular in practice), but it looks like in the case of Disney After Hours fans have soundly voted against this event's existence by keeping their pocketbooks closed.

As we reported previously, the opening night of Disney After Hours at the Magic Kingdom was essentially a bust for Disney, with only 300 guest tickets actually sold for the event (according to Cast Member reports), with the other 1000 or so guests who attended the inaugural Disney After Hours getting in for free as part of a last-minute DVC member admission giveaway.

However, even though the event was basically an immediate failure, Disney has somewhat puzzlingly decided to go through with the previously-scheduled additional dates for this event, all the way up to its conclusion next month. But in an interesting twist, Disney announced several days ago that tickets for this event would now be 50% off for all Disney Vacation Club members and annual passholders, now costing a discounted $75 per person for these two groups (and of course still $150 for everyone else who wants to attend).

Clearly this move is designed to increase sales in the short term, but thinking logically, Disney Vacation Club Members as well as annual passholders are probably among the least likely groups to want to take advantage of this upcharge event (even at a discounted rate), as these guests have presumably all been to the Magic Kingdom a number of times before and probably don’t need the extra upcharge event to experience their favorite attractions with a low wait time. If Disney was serious about getting guests into this event and making it a success, it would probably serve them better to offer deep discounts to everyone who wants to experience this event, as guests who don't visit Disney often would probably benefit the most from attending Disney After Hours. 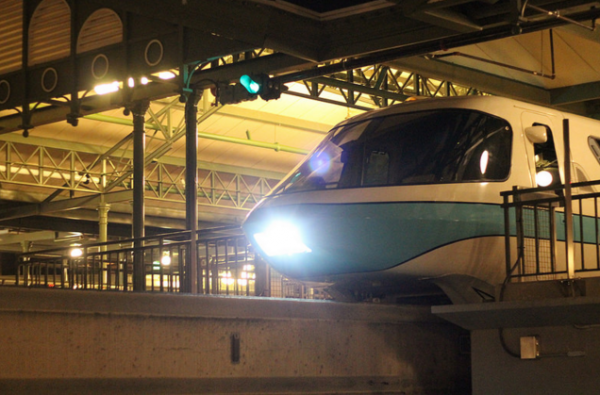 With the low initial attendance numbers in mind (as well as the negative reception among fans online), we would not be surprised if there are more price cuts made to make this event as attractive as possible for anyone even considering purchasing tickets for the remaining days on which it will be offered. And unless something major changes with regard to attendance, it seems unlikely that Disney After Hours will return to the park in its current form, if at all.

I was at mk just last week, and hadn't heard of Skippers Canteen before. We just happened to be passing by the door when it was time to lunch, and decided to give it a try. What a wonderful restaurant it is! The theming is fantastic, and so is the food. We had lamb chops and a steak, and a wonderful desert that I don´t remember exactly the name. When the server was explaining the menu and the dishes to us, she was almost apologetic about the dishes, always pointing out that the garnishes could be substituted for more "traditional" ones, like fries or white rice. Of course we ordered the regular versions of the dishes, and were very pleased by the result. At the time, I commented with my girlfriend, the park was full of Americans, and yet, it seamed that at the restaurant, it was mostly foreigners, witch I thought it was odd. It´s a pity that Disney would have to dumb down such a wonderful restaurant, and if you haven't been there yet, please do before they change the menu to burgers and pizza, please! And try the Brazilian Guaraná, and awesome soft drink that you will be hooked on.

I love the Skipper Canteen. My husband and I have eaten there twice and I would say that not being able to make an advanced reservation is exactly why people are not going there. I had a large group of 8 people that I wanted to dine with but we had to ensure we had a reservation so we made one online for another place on that day.
I will be disappointed if they change the menu. We are a well traveled couple and I can eat only so many burgers, I'll choose curried cauliflower with acorn squash any day! Come on!!

Good to read that there likely is a $limit to what Disney is able to get from their customers. $35 parking upcharge....wow.
(if they allow you to valet park right in front of the gate $35 might be a valid option for some)

Said it before, and will say it again. the $150 upcharge is pretty bad. Finding out that you can get in at 5? or 7? and get basically 7 hours of park time is a bit better. you could think of it as a "double park" day. do a non-ticketed event (disney springs, day at the pool, resort hop or just rest) and then have a decent time at the park in the evening. That's somewhat better than buying a park ticket, and then another 150 for just the 3 hours (leaving the early admission out as you already had a full day pass).

as for the Skipper, having a "no reservation" policy mixed in with a very unique menu probably did hurt it. I mean, i like the idea of a TS venue w/o reseervations, so if you missed out on your ADR, you could still have a chance to use a TS credit. down side, is if you have an ADR and want to cancel to to to SC, you'd have to pay the late cancellation fee. so that's not good. and of course the menu does play a role. i'm guessing people don't want anything too out of the ordinary in MK. sure it'd work in AK or EC, as they have a more international vibe to them. I don't think SC needs to add pizza, burgers and chicken fingers to the menu. But i think a more toned down chicken or beef dinner would do well.