Though this spring has brought delays to several high-profile Walt Disney World projects (including Rivers of Light, most recently) the resort is just about to kick off one of the biggest summers in recent history, and will be opening half a dozen new and improved attractions in just three months across all four parks.

If you are planning on visiting Walt Disney World this summer, here's your guide to when you can expect to experience Soarin' Around the World, Frozen Ever After, Mickey's Royal Friendship Faire, and more!

Earlier this week it was revealed that all of the nighttime experiences (including Kilimanjaro Safaris After Dark, Tree of Life: Awakenings and more) as well as a brand new Jungle Book inspired show will be making their debut around Memorial Day to help kick off the summer season at Walt Disney World. The Tree of Life: Awakenings show will debut on May 27, with The Jungle Book: Alive With Magic following on May 28.

In addition, it was also revealed recently that table service dining establishment Tiffins will also be serving its first diners on May 30th as well. You can read more about this new restaurant here and catch up with all the new attractions, shows and entertainment that will be available at Disney’s Animal Kingdom on May 30th (with the exception of Rivers of Light) here. 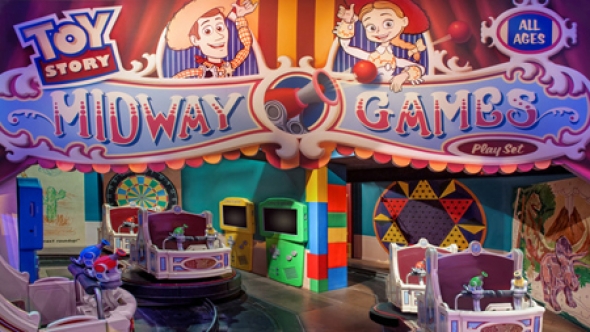 Also opening on May 30th, 2016 will be the third track of Toy Story Midway Mania, which will add much-needed capacity to this headlining attraction, which often commands waits in excess of 100 minutes, even on slow days. The experience on this additional track will be exactly the same as on the other two tracks, but some have speculated that when this track opens it will exclusively handle guests with FastPass+ reservations. No firm announcement has been made about this, but we'll likely know more about how guests will be distributed between these three tracks in the coming weeks as we move closer to this enhanced attraction's opening date.

3 Soarin’ Around the World 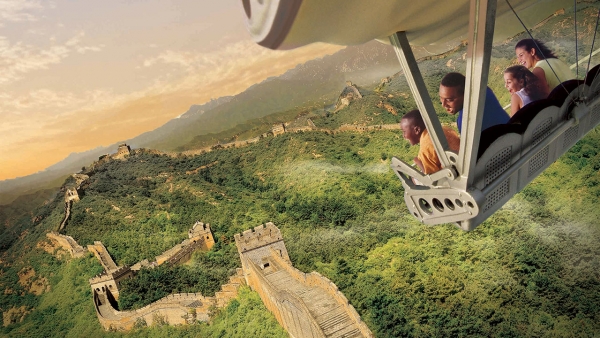 Epcot just hasn’t been the same without Soarin’, but fortunately now we know that the newest iteration of this attraction, Soarin’ Around the World, will be making its big debut in just a few weeks on June 17, 2016, just one day after it makes its world premiere at Shanghai Disneyland. Confirmed locations for the new Soarin' film include The Great Wall of China, the Sydney Harbor in Australia, and the Matterhorn in Switzerland. You can check out a new clip from this updated attraction below:

In addition to the new film, guests who visit Epcot this summer to check out Soarin’ Around the World will also be able to take flight in a recently-added third theater and check out a reimagined interactive queue as well. If you have already booked your Walt Disney World vacation for after June 17th, you can now make FastPass+ reservations for this new experience.

Are you sure the AK start date for the nighttime activities is May 30? The WDW park hours are showing the park open until 11pm starting on Friday May 27.

So I checked Disney's website and they say it's all starting Memorial Day weekend not Memorial Day, so this site has the information wrong

Fake princess in the hall? Thats crap. If she is disney junior she should go over to Hollywood studios. Seriously, give us snow white and sleeping beauty. Those are castle princesses that should be in pfh. I feel like we are getting ripped off on our vacation this fall