Several weeks ago news broke that Walt Disney World was offering a new upcharge event: Disney After Hours. During this new nighttime event, guests are able to experience attractions with lower wait times for a full three hours after the park closes on select nights, while enjoying complementary bottled drinks and Mickey’s Ice Cream Bars. To put it in the simplest terms, Disney After Hours is basically a paid version of Extra Magic Hours that doesn’t come with the on-property hotel stay requirement.

While this initially might sound like a good deal for guests who want to enjoy the Magic Kingdom with lower crowds without staying at a Disney hotel, some fans were a little taken aback by the ticket price for this new event: $150 per guest (both adults and children). Even though this event hasn’t even made its debut yet (it will later tonight), we feel confident that Disney will either make some serious changes to this event or cancel it altogether in the future. Here's why:

1. Tickets you have to give away

In Disney's original announcement for Disney After Hours, guests were urged to book tickets for this special event as soon as possible, as it was expected to sell out quickly and capacity was limited (though Disney never quite said exactly how many guests would be admitted). However, based on recent evidence, it looks like ticket sales may be struggling for the first night of Disney After Hours.

With just days left to go before the inaugural Disney After Hours Event was set to take place on April 14th, Disney began contacting Disney Vacation Club Members with a “special offer” that would allow them to register online to attend this new event without having to pay the aforementioned $150 per person ticket price. 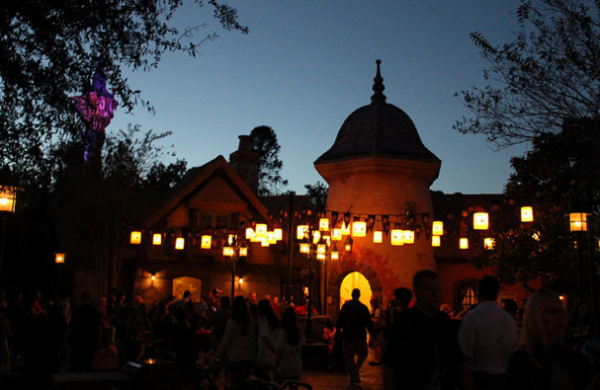 Though this free offer was billed as a “special perk” for guests that tied into the yearlong DVC 25th anniversary celebration, the last-minute nature of this announcement implies that Disney needed more people to fill this event, and didn't quite have the numbers to make the first Disney After Hours a success without goosing the event with an undisclosed number of DVC members who were already staying on property and wouldn't mind attending an upcharge event for free.

While no additional free offers have been revealed for the remaining Disney After Hours dates (currently scheduled for April 21st, 28th and May 5th, 8th, 12th, and 19th) if tickets sales continue to perform below expectations, we wouldn't be surprised if more DVC members are invited to take part in future events free of charge as well. 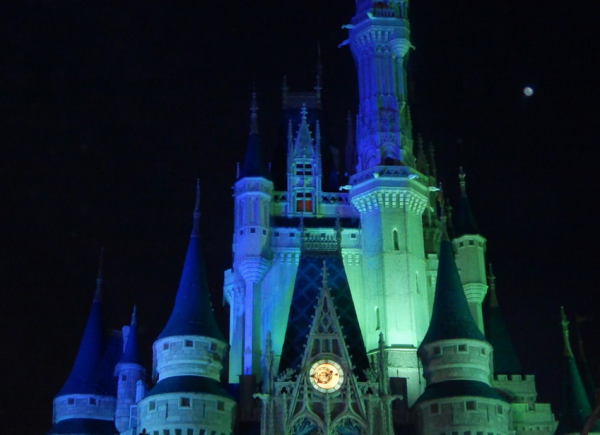 With ticket sales seemingly so slow, its hard to imagine that Disney will continue to offer this event. Though guests have been happy to pay $70 and $80 for Mickey's Not-So-Scary Halloween Party and other similar events, it looks like a few extra hours in the Magic Kingdom with no special entertainment just isn't enough to get guests to surrender their $150 per person. However, slow ticket sales aren't the only reason we don't see this event returning without serious alterations...

I wonder what their break even point is in terms of numbers of attendees and ticket price. It can't be cheap to have all the extra employees there to work those extra hours but I don't see the value in the $150 either. I did see people thee tonight and tonight wouldn't have been worth it at all as the park was relatively empty.

Good to read that there's a point where even Disney doesn't get away with ripping off people...

Agree with the conclusion... I like the idea but it costs way too much.