As you might already know, Saturday, April 2 2016, was the last operating day for several attractions Disney’s Hollywood Studios, including the Lights Motors Action Extreme Stunt Show, The Honey I Shrunk the Kids Movie Play Set Adventure and the entire Streets of America area.  We’ve known this was coming for some time, but after what was likely the largest mass closing at a standing Walt Disney World park ever, Disney's Hollywood Studios is looking a little thin. We visited the park just one day after the closures, and here's what we found... 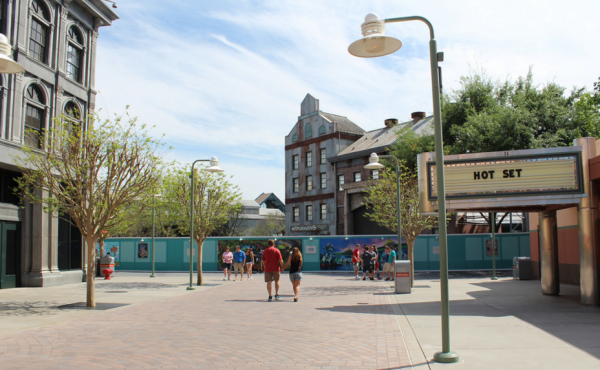 There’s no escaping it, Disney’s Hollywood Studios is now firmly a park in transition. With the exception of Hollywood and Sunset Boulevards, every single land at this park has construction walls up somewhere. Take a look below at just a few of the walls now up at this park: 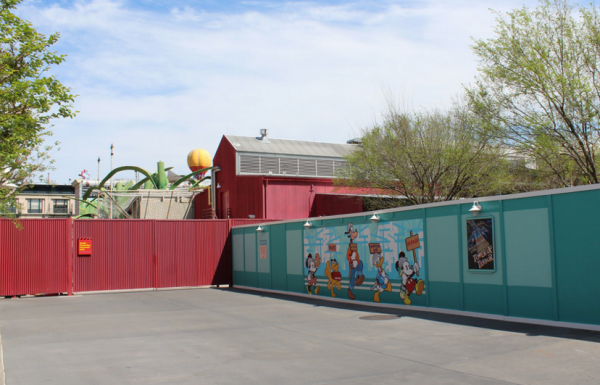 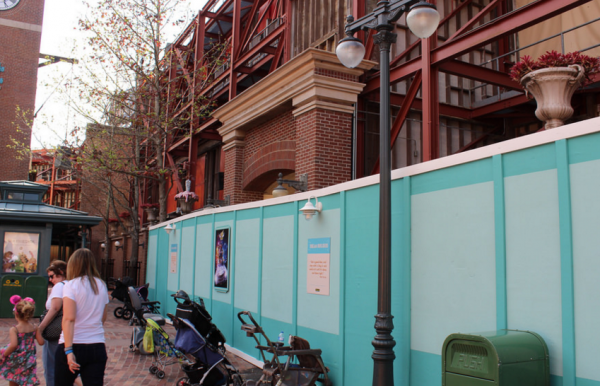 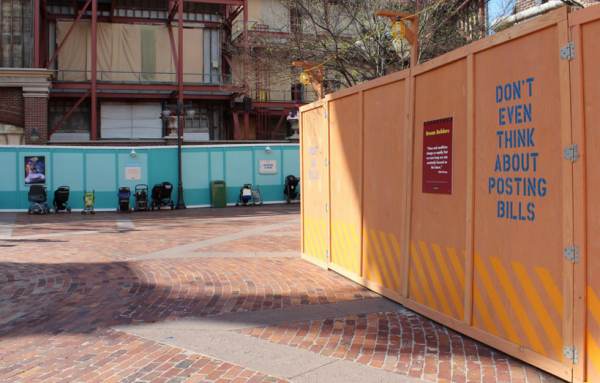 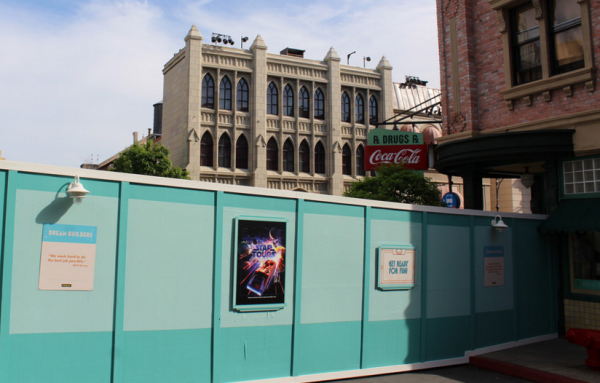 Of course, all of these walls are for vastly different projects, which include Toy Story Land and Star Wars Land in the long term, and the new Pizza Planet restaurant and Echo Lake character meet and greet in the short term. Though we're excited to see what the next chapter is for Disney's Hollywood Studios, with so many projects in the works right now, it's hard not to feel like you’re walking into a giant construction zone instead of a theme park. 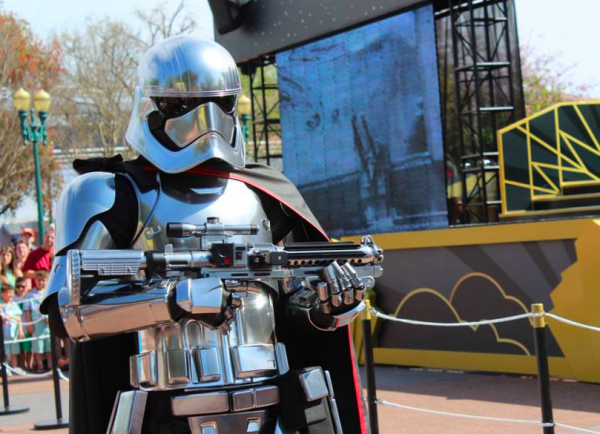 Though much of Disney’s Hollywood Studios is now inaccessible and the park is down several attractions, Disney is at least trying to make up the difference with some new entertainment additions. Disney surprised guests on Sunday, April 3rd, by soft opening two new Star Wars experiences at the park that are designed to help keep guests in the center of the park during the late morning and afternoon.

The first is a small character experience where guests can see fan-favorite Captain Phasma lead a platoon of First Order stormtroopers in formation on a march from Star Wars Launch Bay to Center Stage several times per day (typically on the hour). This experience is pretty cool, but with Captain Phasma only saying a few lines of dialogue before leading her troops, this isn’t exactly the most exciting experience, and most guests who stop to watch this procession are actually waiting for the other new Star Wars addition to this park….

Today should have been the first day of Star Wars Weekends 2016. Sad day here for this SW fan. :( #BringBackSWW

I may be in the minority here, but I'm having a hard time adjusting to the collaboration of Disney and Star Wars. It doesn't fit in seeing Mickey, Donald and crew, then seeing a parade of Storm Troopers...especially at MK. I'm a fan of Star Wars and obviously a fan of WDW...but the two just don't seem to go together in my view. Maybe it will grow on me in time.
Oh, please bring back the hat...HS desperately needs an icon....and please find a home within the parks for the Osborne Lights.
As far as the construction, they gave ample warning, which allow many to adjust their plans accordingly. WDW has always been evolving, and yes sometimes they miss the mark, but more often than not, they are spot on.

There is no reason to charge admission to a construction zone. Disney should just shut the park and do the work. People...vote with your wallet, do not go to the park under these conditions, if you do, you deserve what you get

We are going next week and the only reason we will be visiting HS, is because we will have park hopper passes. Was wondering if the lines seemed longer with less attractions or if attendance was down due to closures making wait times about the same?

Lines are considerably longer at the attractions at DHS now. On busy days, almost double.