This month brings a number of updates to the various hotels around Walt Disney World, including new tours at Disney's Animal Kingdom Lodge as well as Disney's Grand Floridian Resort & Spa, a new dining location for Disney's Polynesian Village Resort exclusively for guests staying at this hotel, plus the addition of new dates of a popular event at Disney's Beach Club Resort. If you are staying at a Walt Disney World hotel in the near future, here are all of the essential updates from the past few weeks: 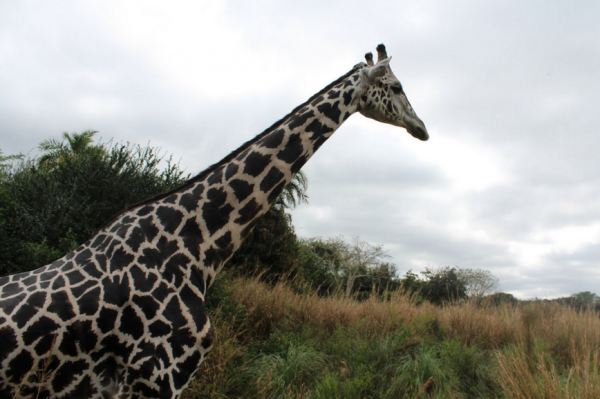 Disney's Animal Kingdom Lodge has announced that it will soon be offering a new premium tour that will provide guests with an intimate close-up experience with the animals of the Kilimanjaro Safaris. Named Sense of Africa, this new 3.5 hour experience will kick off with a breakfast buffet at Boma that will not only include this restaurant's typical breakfast fare, but some exclusive dishes made only for the tour group as well. During this breakfast (which will take place before the restaurant opens for the day) a cast member from Africa will share stories with guests and talk about some of the African-inpired elements of the restaurant.

After guests have had their fill of breakfast, they'll then be able to board a special safari truck that will take them backstage for some close-up encounters with animals including giraffe, ostrich and okapi. To make sure that each guests gets as much from the experience as possible, tour groups will be limited to 12 persons each. Cost is $249.99 per person (ages 10 and up), but a 15% discount is available for Annual Passholders and DVC Members. Reservations are not available yet, but are expected to be available online in the next few days. Guests can also contact the resort for more information on this brand new experience. 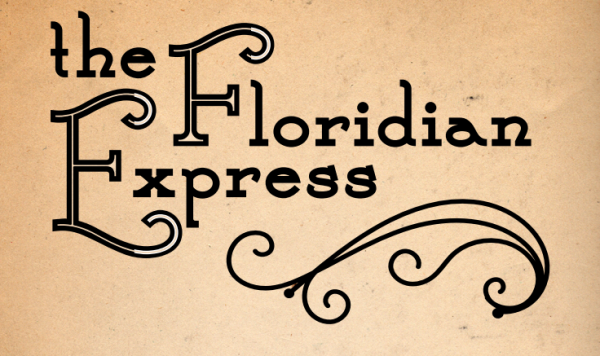 And speaking of tours, Disney has also debuted a new walking tour at the Grand Floridian Resort, somewhat confusingly named the Floridian Express. While this guided walking tour through Disney's Grand Floridian Resort & Spa does not include a train ride, guests who do want to get a closer look at this hotel will be able to learn how Floridian culture shaped the heritage of this unique hotel. The tour also includes a behind-the-scenes look at the award-winning Victoria & Albert restaurant.

The Floridian Express will be available to any guest (even those not staying on property at Walt Disney World) and will be offered on Tuesdays, Thursdays and Saturdays at 9:00 AM. This tour is designed for guests 10 years and older and can be booked through the Grand Floridian's concierge desk. Cost is $15 per guest.

We've been big fans of the Animal Kingdom Lodge ever since we went there in 2001. We loved the Sunrise Safari, and in fact stayed at the concierge level just to go on the Safari. Unfortunately when we went in December, they had discontinued the Sunrise Safari, and we decided there was no reason to go concierge level, and bumped our rooms down to Arusha savanna view (which is now combined with the normal savanna view option). We loved mostly the safari, and the chance to do safari ride at a slower pace, and the lovely breakfast.

We've also tried the Wanyama (Sunset) Safari, and that wasn't to our taste. We loved the safari part through the savannas at the two animal kingdom lodges, but we did not like the dinner at Jiko. To us, it is a little too high end. We love places like Boma, Saana, Marakesh, etc. but Jiko always seems to be a little too out there for our tastes. Also, we've found it harder to communicate with the other guests at the Sunset Safari, but we've never had that problem with the Sunrise Safari. Because of the meal cost at Jiko, the cost of the Sunset Safari was much higher than that of the Sunrise Safari, and that played a part in why we stopped going to the Sunset Safari. If it didn't include the meal, and was $60 or so, we would go back.

This last trip we also tried the Night Safari (Safari at the savannas with night goggles). It was interesting, but I doubt we will do it again.

We've also done one of the backstage tours at the Animal Kingdom park (not the new one with ziplines, but the older one), and liked that.

So, this is all to say, we do like the concept of Safaris. However, I doubt we will go on the new New Sense of Africa tour. Generally, when we stay at the Animal Kingdom Lodge, we eat at Boma most mornings, and at least once for supper as well. So for us, it is no longer a special treat (we love the food at Boma, don't get me wrong), but at $250/person, it is even more expensive than the Sunset Safari ($190/person), and the meal is a breakfast and not supper. For me, it crosses over the bridge of being too expensive and not enough value received. It sounds like it is all backstage (i.e. no photos).

While the backstage animal encounters are probably great, it does not seem to offer the ability to look at the animals on the Safari ride longer than then during normal park orientation. I'm an hobby photographer and I really loved being able to compose the shots without having to have the camera up to my eye all of the time, shooting machine gun style and hoping I caught something. In addition, I had enough time that I could put the camera down, and enjoy looking at the animals with my eyes as well as the camera.

So, we have our memories, but I think we'll pass on the new Safari.