Walt Disney World is constantly changing its refurbishment schedule, making it difficult for guests to keep up with the operating times and latest news regarding their favorite attractions, resorts, shops, and restaurants. Here are five big, upcoming changes that are either confirmed by their respective parks or at the least very strongly rumored for the very near future.

For April's Walt Disney World refurbishment update, we take a look at two refurbishments happening at Epcot's World Showcase, an unexpected closure at the Magic Kingdom coming later this month, plus a possible fix for a problem that has plagued Blizzard Beach for over a year. 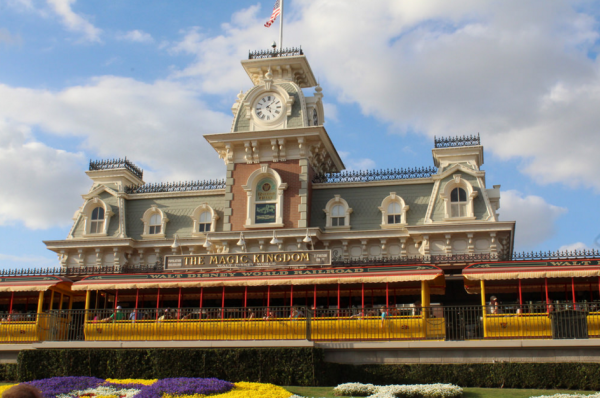 Earlier this week it was confirmed that the Walt Disney Railroad would be undergoing a short refurbishment in the middle of this month. While we only got a few days of notice for this particular closure, inside sources imply that there is a specific safety equipment upgrade going on behind the scenes, which necessitated the quick refurbishment time. Given the ten-day refurbishment window, that seems like a very likely scenario, and when this attraction re-open on April 23rd we wouldn't expect any changes to the attraction experience. 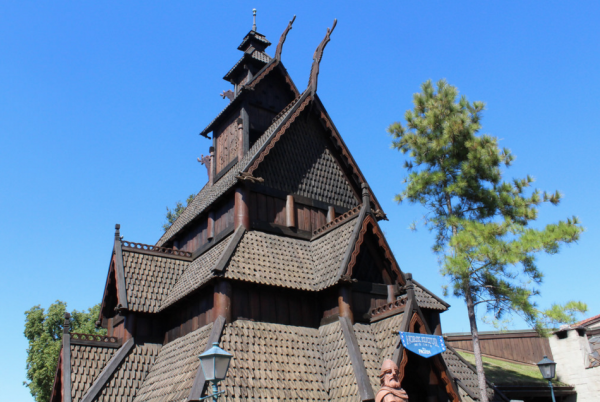 Next month the Stave Church building at the Norway Pavilion will close for a nearly six week refurbishment that will run all the way through to the end of May. Though this seems like a long refurbishment for such a small space, we would wager that this refurbishment has something to do with the impending opening of Frozen Ever After (and the Frozen meet and greet) that are opening this summer.

You may recall that currently the Stave Church building is home to a Frozen-inspired Norsk Kultur gallery filled with Norwegian artifacts that tie into the film. Though this was a quickie Frozen implementation back when the film was released in 2013, now that the Norway Pavilion is about to play host to two additional Frozen attractions, keeping this gallery Frozen themed as well might seem like a little bit too much, even for the biggest Frozen fans. 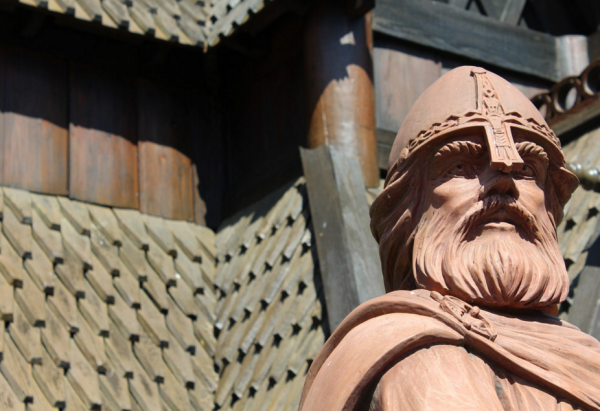 Considering the volume of guest concerns about this area losing its non-fictional identity during the Frozen-ification process, it seems possible Disney could be planning to put something educational about Norway in this space to help offset the Frozen takeover just a little. We haven't received confirmation yet of such a development, but it does seem likely, especially given the length of the refurbishment time and the fact that Norway isn't going to feel all that Norwegian once this area redevelopment is complete. 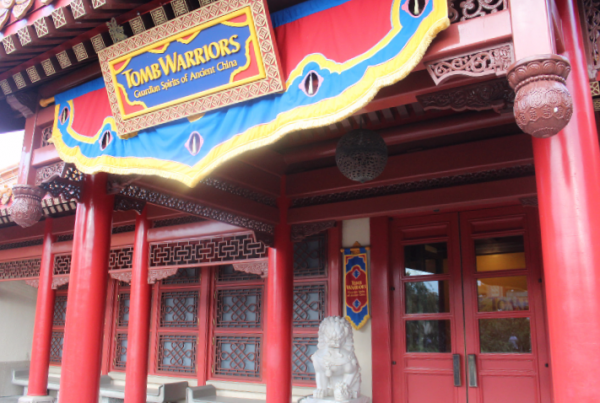 Earlier this week another refurbishment for an exhibit at the World Showcase was also confirmed. The Tomb Warriors exhibit at the House of the Whispering Willows in the China pavilion has been in place for several years, and while this gallery (which features one-third-scale reproductions of the famed Terracotta Army of Qin Shi Huang) is still fascinating to look at, Disney could be considering a replacement for this exhibit as well, judging by the six week refurbishment that has been confirmed for this space.

Though there are plenty of interesting options for a new exhibit based on Chinese culture, the most likely future use for this space will be for a new exhibit based on the forthcoming Shanghai Disneyland project, which is set to welcome its first guests this summer. Back in 2004 the China pavilion in Epcot hosted an exhibit with models and information about the Hong Kong Disneyland project, so this type of exhibit isn't unprecidented, and it would be a great way for guests who are so inclined to learn more about Disney's latest international park endeavor.

They just need to keep these two rides just the way they are. Wasn't there a rumor about changing out Aerosmith for Hannah Montanna on Rockin Roller Coaster a while back?

I can't even imagine how GotG continuity would fit in the Tower of Terror style of ride unless there is so,etching coming next year in GotG 2. I still believe we will see a new skin at Rock 'n' Rollercoaster in the near future, and GotG would fit well there.