Earlier this week Disney announced that a surprise change is coming to the Magic Kingdom’s FastPass+ lineup, which might have some interesting implications down the line. Beginning in mid-April, FastPass+ reservations for Wishes, the Festival of Fantasy Parade and the Main Street Electrical Parade will no longer available for guests to make via My Disney Experience. Though this could possibly be another one of Walt Disney World’s tests, it is most likely a permanent change going forward.

While there has been some debate among fans about how useful the parade and fireworks FastPass+ reservations actually are, the effect of this decision could be felt around the park in some interesting ways, long-term. But first, let's dispel an immediate concern that some guests may have regarding this change... 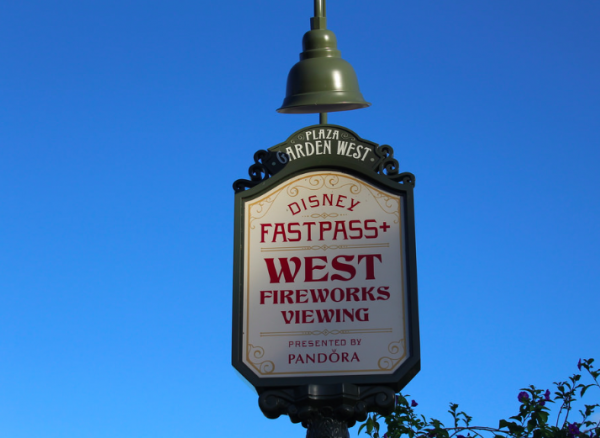 Though guests can no longer make FastPass+ reservations for Wishes, the Festival of Fantasy Parade or the Main Street Electrical Parade beyond the mid-April cut off date, there’s no need for current FastPass+ holders to panic. If you have a FastPass+ reservation right now for one of these entertainment offerings on a date in the near future, you should still be able to claim it as you were originally going to, as Disney is continuing to honor all currently-held FastPass+ reservations.

2. Wider usage of the fourth (and fifth, and sixth...) FastPass+ reservation 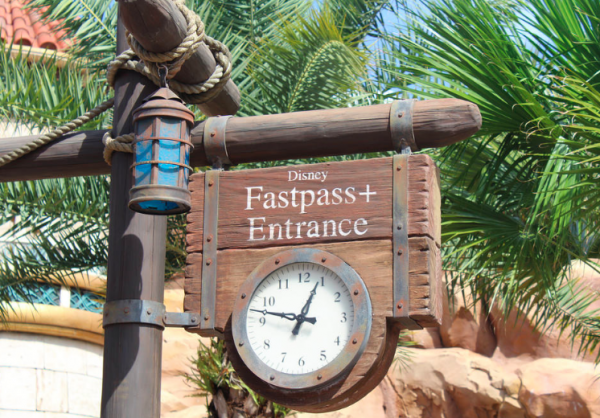 Beyond the short-term implications, the removal of these options could have some interesting long-term effects. One big problem that guests who made a FastPass+ reservation for either Wishes or the Main Street Electrical Parade faced was the inability to make additional FastPass+ reservations beyond their other two reservations (not including the parade/fireworks). While the paper FastPass system in place at Disneyland Resort allows guests to secure spots for nighttime spectaculars like Fastasmic or World of Color without having to give up the ability to grab FastPasses for other attractions, one of the flaws of the FastPass+ system in use at Walt Disney World is that guests who made a reservation for a nighttime event couldn't make additional reservations until after the event time (which sometimes matches up with park closing in the case of Wishes)

I have been to Disney over 40 times...the FP are good but don't throw all this NEW stuff at us all at one time. paying for morning entry, paying for late night entry, new FP system, new tiered pricing....even I have to read closely all the new rules and changes let alone someone coming for their first time. I know Disney that you are trying to "help" us but slow down.

I think this is a good idea. The only thing that bothers me about the Fastpass system is that by the time you've use all 3 fast passes for one day, all the best attractions are booked... So it is very difficult to get on a good ride after you use the first three in my opinion

I recently made a Fastpass reservation via the MDE app for the Main Street Electrical Parade on May 15. I wonder why it let me make the reservation when it will no longer be availabe then?

It is a good idea for remove FP+ from parades and shows. I used it for Illuminations last year and had most of that area to myself. Same thing on Main Street for the Parades at MK. Those areas are hardly ever full...or half full.

FP is a great system. FP+ needs some tweaking. 30-60 days out to book attractions is crazy. Plans change and I am guessing several hundred go unused each day. Resort Guest should not be able to book until the day before while non resort guests shouldn't be able to book until there ticket/magic band had been activated at the front gate. It would guarantee more use and less waste...and it's a bit more fair for everyone.