5 MORE Cuts Being Made Around Walt Disney World

Hot on the heels of the most dramatic price increase in Walt Disney World history, it looks like new cutbacks are being made around the resort. Much like the previous cuts (which included reduced hours at Epcot, over half a dozen character removals and the draw down of Cast Member levels all around the resort), this most recent round of cuts and schedule modifications might not be noticeable to the average guests, and is likely an effort by Disney try and keep things running as efficiently as possible by "trimming the fat" around the resort. Of course, we'll let you be the final judge as to whether these cuts are smart, or will give guests less value for their (now substantially more expensive) tickets.

1. The Citizens of Hollywood get downsized 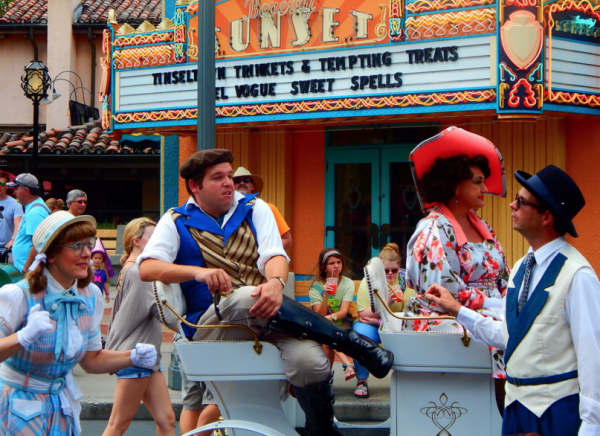 The Citizens of Hollywood are a mainstay on both Hollywood Boulevard and Sunset Boulevard at Disney's Hollywood Studios, and their improvisational antics have entertained guests for many years. However, it has been reported that this troupe is getting a significant downsizing, with about a dozen actors being either let go or moved elsewhere in the resort.

It's important to note that the Citizens of Hollywood aren't leaving totally, but guests in the coming weeks can expect to see fewer shows around the park as well as smaller companies and fewer acts overall. This  is certainly a sad development, as the Citizens of Hollywood have become a favorite for many guests, and would have provided a nice contrast for those who aren't as excited for all the new Star Wars additions coming to this park later this year.

2. The Fairy Godmother meet and greet experience is pulled from Magic Kingdom 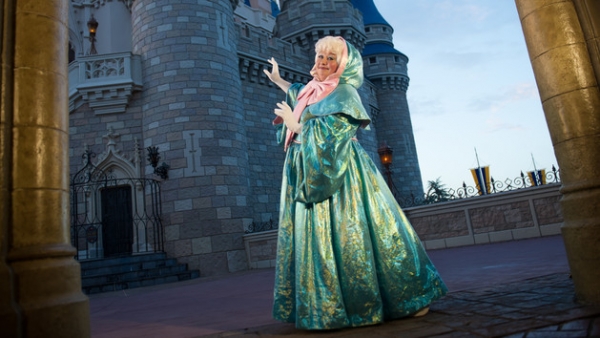 According to several reports, Cinderella's own fairy godmother has been Bibbidi-Boppidy-Booted from the park's meet and greet schedule. Though this character didn't command huge crowds, she often had a short wait, and was a must-do for Cinderella fans. However, it looks like at least for the foreseeable future, this character will no longer be able to grant wishes for guests behind Cinderella's castle.

Here they go and announce last month that their new park in China is way behind schedule and well over budget, then they raise ticket prices in Disneyland and Walt Disney World and now they are cutting back their entertainment. Somebody should be fired in Disney for this mess.

It seems to me that Disney is choking the goose that lays the biggest golden eggs. A 0.01% drop in customer satisfaction will probably cost them a lot more than they are saving.

I looks to me like they are choking the goose that lays the biggest golden eggs...

I think that these cuts, although necessary, are not all that bad. I am a senior and a pass holder and on a normal visit to Disney, I go solo. I just take my time, go to the theme parks during the day and since I go at least 4 times /year, I know exactly what I want to see. I go back to my hotel(off site at Disney Springs) have dinner, and do a little shopping and people watching. I think that the small changes at these parks are necessary to create a better Disney for everyone. And as far as the parks reducing their hours, who wants to listen to a screaming and overtired child after 11pm! Y'all did good. "The only thing that remains the same is CHANGE"

We always hang around in the afternoon to watch the Citizens of Hollywood. The many diverse characters are very entertaining.