Though the biggest news this week at Walt Disney World has been the move to seasonal pricing, there have been a number of other changes happening inside the parks over the past several days as well. From the conversion of an old seasonal dining spot at the Magic Kingdom into a new full-service restaurant to the discontinuation of an iconic snack at Disney’s Animal Kingdom, there are plenty of interesting things that happened this pas week that you’ll definitely want to know about!

Outside Walt Disney World it has been a busy week as well, with Busch Gardens re-opening one of their most iconic rides after some construction-related downtime, Universal giving guests their first real glimpse inside the world of Skull Island, and SeaWorld bringing back free beer for a limited time (and in sort of a roundabout way). 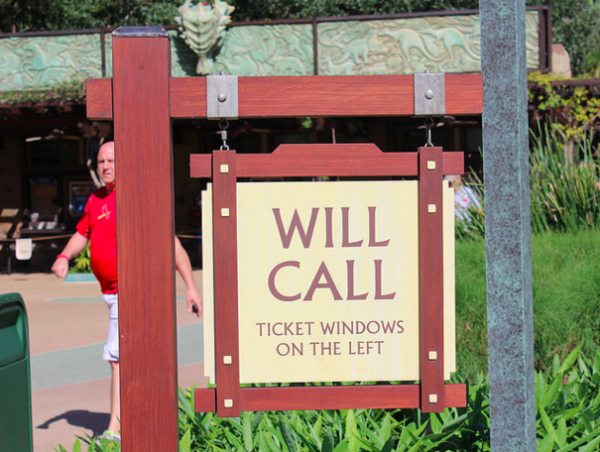 Though news broke yesterday about Disney's move to tiered pricing for one-day tickets, in case you missed it here's a breakdown of the new prices that are effective now:

Peak season (including spring break, much of the summer and late December): $124 for the Magic Kingdom, $114 for Epcot, Disney's Hollywood Studios, and Disney's Animal Kingdom

Value days (late August and almost all of September):  $105 at the Magic Kingdom, $97 for Epcot, Disney's Hollywood Studios, and Disney's Animal Kingdom 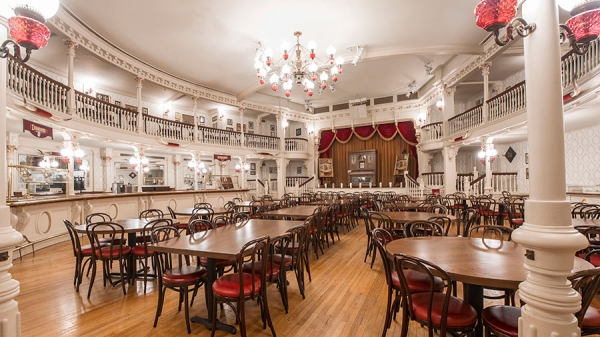 Interestingly, this new restaurant will feature a fixed price menu that will cost $33 plus tax for adults, and $19 plus tax for ages 3-9 (with regular drinks included) for either lunch or dinner and will consist of three courses that consist of the following.

Entrée (choice of one): 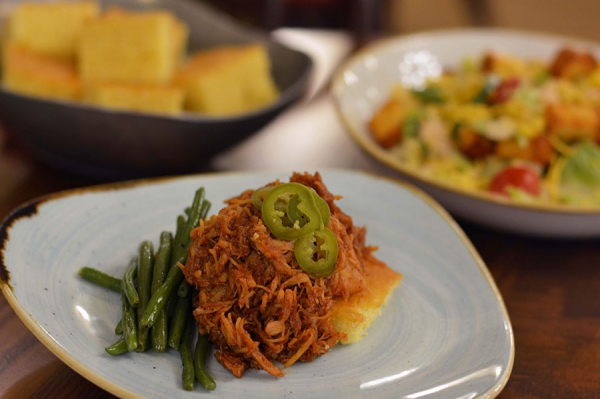 Dessert (choice of one): 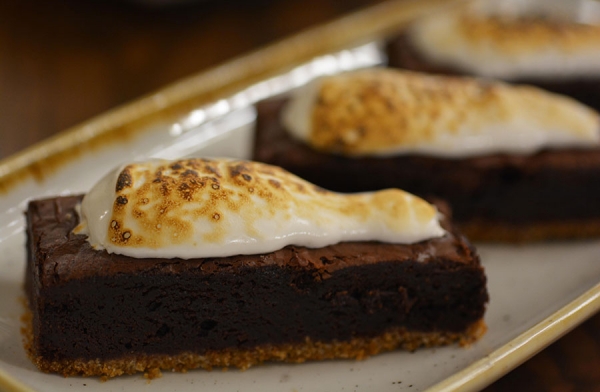 Reservations are now available for dates from March 13 to May 30th. It is unclear if there will be a show component to this new dining choice, but it looks like we’ll only have to wait two weeks to find out! 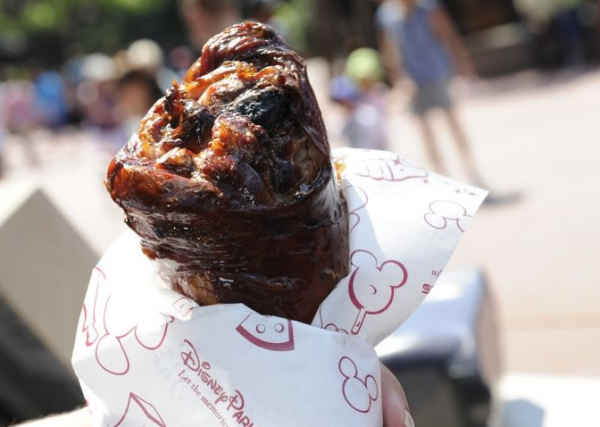 Effective this Tuesday (March 1, 2016) the iconic Turkey Leg snack will be discontinued at Disney’s Animal Kingdom (where they were previously on the menu at Flame Tree Barbecue). Sadly, this is the second removal of an iconic snack from this park, as churros were discontinued earlier this month as well. However, the good news here is that both of these yummy items are all still available at Epcot, the Magic Kingdom, and Disney’s Hollywood Studios. 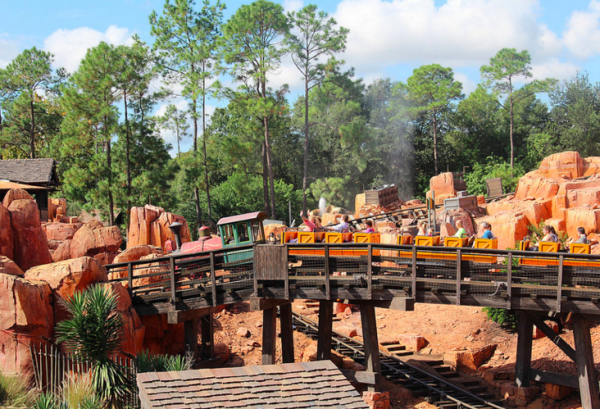 Though an extensive refurbishment for Magic Kingdom favorite Big Thunder Mountain has been on the official park calendar since last year, this maintenance period, which was originally scheduled to take place from April 4th through July 16th, has mysteriously vanished. Though it is possible that the project has been completely scrapped, inside sources are saying that this refurbishment is simply being moved until later in the year to take advantage of the slower fall season.

5. New shops set to open at Disney Springs this spring 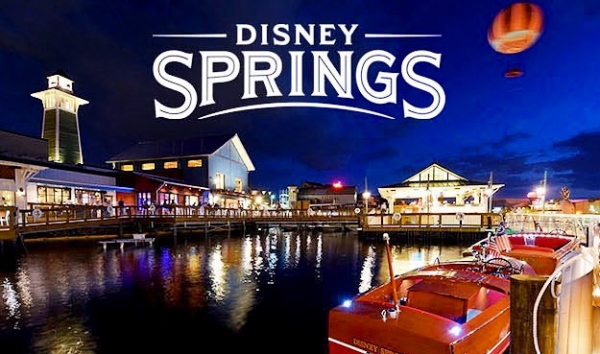 Disney Springs has confirmed that several new shops at Disney Springs will be opening later this year: MAC Cosmetics, Anthropologie, Superdry and Free People. All of these new shops will be in the Town Center district of Disney Springs, and will welcome their first shoppers sometime this spring.

Great update as always! Mostly gutted about the Big Thunder Mountain refurb as the Disneyland update looks amazing! Just wish they would stick to the original schedule, I mean, is there ever a good time to carry out such work? Just hope its still planned and complete for a visit in November later this year!