Though we’ve been speculating about Disney's annual price hikes for several weeks now, it looks like the time has finally come for the year's worst annual tradition. According to several reliable sources (including cast members and travel agents) price hikes are indeed coming to Disney parks this weekend, and will take effect Sunday, February 28, 2016. Though we don’t know exactly how much pricing is going to go up, we do know that the pricing changes coming this weekend will be unlike any we've ever seen at Walt Disney World, and have major implications for how guests spend their vacation dollars at Disney parks. Though we've still got a day before we get the full details of these price hikes, here’s everything you need to know right now before they take effect.

UPDATE 2/27: Disney has just confirmed the pricing structure that is going into effect tomorrow. Here's the breakdown for price hikes on one-day tickets:

Peak season (including spring break, much of the summer and late December): $124 for the Magic Kingdom, $114 for Epcot, Disney's Hollywood Studios, and Disney's Animal Kingdom

Value days (late August and almost all of September):  $105 at the Magic Kingdom, $97 for Epcot, Disney's Hollywood Studios, and Disney's Animal Kingdom

1. Variable pricing is coming...and not just to Walt Disney World 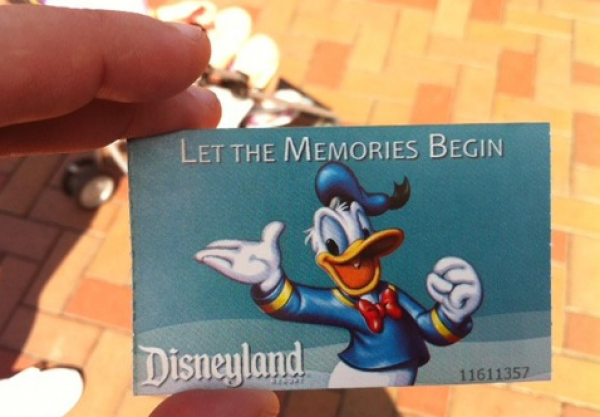 Though we’ve been talking about the advent of variable ticket prices for almost a year now, it looks like this Sunday is the day that this type of pricing will finally come to Walt Disney World. However, in a surprising move, it has been revealed that Disneyland Resort will adopt this new structure as well. In case you need a quick refresher on variable pricing, essentially under this new structure, Disney will introduce new “tiers” of tickets that will have different prices depending on what specific date a guest is planning to visit.

From what we’ve heard, this new tiered system will be broken out into three price levels: value, regular, and peak. While we don’t know exactly how Disney will determine which date will constitute what price, this calendar that was released as part of a survey last year should give us some idea of what's to come.

Though these tickets can still be purchased in advance, guests can only use specific ticket types on the dates for which they are valid. So, if for instance, a guest decides to purchase 3 "Value" tickets 6 months in advance of their travel dates, they will only be able to gain admission to their chosen park on the specific days when this particular ticket type is valid. 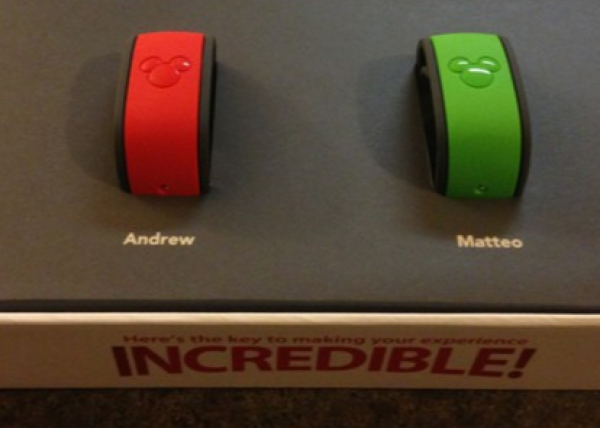 And while some might hope that Disney’s move to this new pricing scheme might mirror that of Universal Studios Hollywood (which implemented a variable pricing structure earlier this year that actually saves the majority of guests money), those with inside knowledge of the price change say that Disney’s current pricing will act as a baseline for the lowest-cost “value” tier, with cost per ticket scaling up from there.

This isn't too surprising.

I see a lot of comments about people getting priced out of a Disney trip. Taking a step back and looking at everything you can see that Disney isn't too worried about it. When they keep having record attendance at the Magic Kingdom year after year, raising ticket prices just gets them more money for doing (essentially) the same things.

As long as the demand to visit the parks stays the same or increases, then the price hikes will keep continuing. Money talks, and right now it's saying that Disney can charge whatever they want for admission to the parks, and people will pay it.

with the very bad exchange rate between the UK and USA at the moment, a rise in ticket prices for foreign visitors is the last thing that is needed

We have been priced out of Disney! We are senior snowbirds without a big income, and not able to get Florida resident tickets. There were two years we bought annual passes and then health problems kept us from going much. And now prices have been raised so much I don't see us ever being able to go again. I am very sad about it as I have been a big Disney fan.

I'm a single Mom, with a pretty low income. All I gotta say is I'm glad I only have 2 more WDW trips planned until my daughter is off to college.

We still have a few days left on our multi-day, never expire, Park Hopper tix we bought online many years ago. I feel that when those are used our Disney visits will be finished. It's never been cheap to come from the Pacific NW & I'm tired of continual upcharges.