If you’ve been following the news out of Walt Disney World for the last several weeks, you may have noticed a theme: cuts are being made pretty much everywhere.  From reduced hours at Epcot’s Future World attractions to the removal of eight meet and greet characters (the bulk of which are at Epcot), and even some recent attraction closures, things are starting to look a little sparse around Walt Disney World.

And unfortunately, the cuts are going to keep coming, as we’ve just received word that, in addition to cancelling the Club Disney dance party at Disney’s Hollywood Studios last week, the nightly Unforgettable Happens Here party at this park will also be shuttered next week as well.

To an outsider, these cuts may seem a little strange, especially since Disney’s most recent financial report revealed that Disney parks have been doing record business, reporting year over year gains in overall park attendance, guest spending, and even hotel occupancy. In fact Disney has gone as far as to tell investors that new hotel construction is likely on the horizon to deal with the flood of guests that have been hitting the parks in recent years.

So then what's the problem? To understand the potential reasons why these cuts are occuring, we have to look a little more broadly than what is happening just inside the gates of Walt Disney World (where things are going great!). While Disney will never announce exactly why these cuts are happening, here are our best guesses as to what behind-the-scenes changes are prompting these massive resort-wide cuts. 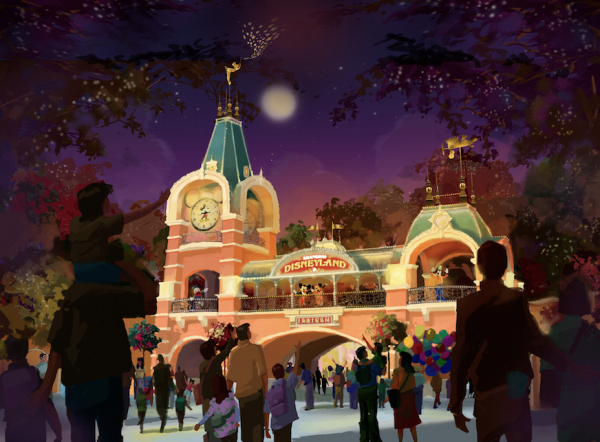 Though there are plenty of projects in the works at domestic parks at both Walt Disney World as well as Disneyland Resort, it might be easy for US-based Disney fans to forget that Disney is still building an ambitious new park in Shanghai. And according to unofficial reports, this project is hugely over-budget, and struggling to meet its June 16, 2016 opening date, with some suggesting the resort may open in "phases" over the next several years.

Whatever the case is, it seems like this new project has been more of a money sink than Disney originally anticipated, and the company may be looking to make these cuts at domestic parks in order to help balance things out while Shanghai Disneyland is still under construction and not bringing in its own revenue. 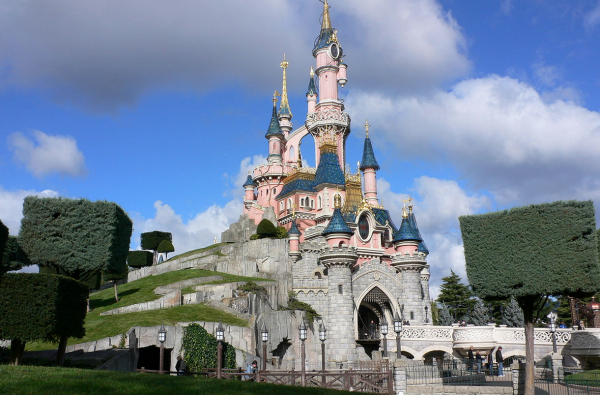 In addition to the massive amount of money that is being spent on the Shanghai Disneyland project, there is yet another budgetary issue happening with Disney's international parks. It's no secret that Disneyland Paris has suffered some major setbacks in the past few months, but recently it was also revealed that Hong Kong Disneyland, which recently celebrated its 10th anniversary, lost HK$148 million last year, in stark contrast to the HK$332 million profit the park made in 2014. And unfortunately, the bad news keeps coming for this park, as it is estimated that 23 percent fewer mainland tourists visited Hong Kong Disneyland in 2015, which may have contributed to revenue falling 6.4 percent to HK$5.11 billion.

Though all of these issues sound like they have absolutely nothing to do with Walt Disney World (particularly as Disney has partners in both of these foreign ventures), the fact is that despite its many umbrellas, Disney is, at the end of the day, one company. When revenue is being lost somewhere, it needs to be made up somewhere else. And it looks like that place is Walt Disney World. While it might not seem "fair" to cut attractions, entertainment and meet and greets at the most-attended theme parks in the world, it wouldn't be the first time that Disney has made cuts at its US parks thanks to a failure overseas, and unfortunately, it probably won't be the last.

Here's the real problem: The Walt Disney Company had its best quarter EVER! That, according to Bob Iger himself. How do you follow that? How do you make the next quarter even MORE profitable? Cut, cut, cut! Import cheap labor to replace nominally paid labor (and make the folks you're laying off train the new people), reduce full timers to 32 hours instead of 40 hours, use non-benefit College Program kids to make up the difference, fire painters and hotel staff, and finally jack up the prices through the roof on everything! Yup, that ought to do it! And whenever anyone says "Disney isn't the only one", well, that's no excuse for overly greedy behavior. This type of behavior is something a struggling company does, not a hugely, vastly profitable company like TWDC.

I will make the most of any trip to Disney World...if a park closes early, more time to eat and drink in Disney Springs. It's all about what you make of something...it's not going to ruin my trip. Unfortunate for the employees though

Stuff like this is why we stopped annual passes and resort visits. The return on the visit cost has reduced and Universal or other vacation options provide a better return on the overall cost. I envision Disney to build up to the 2013-2014 crowds but due to actions like mentioned above and the huge price increases that the numbers of visitors will plummet negative and they will loose money in a few years as people realize and move on.

The writer has little understanding about business management.

Many of the "cuts" he mentions are due to be replaced by other, newer things and cutting operating hours on a few attractions may be a way of concentrating guest intent into fewer hours to make those (unpopular) attractions seem less empty, to make their experience more efficient, or even to allow longer maintenance shifts at night.

None of it has anything to do with Shanghai or EuroDisney. Each of the parks, even each of the 4 within WDW, has a separate operating budget.

Off-season? It doesn't happen anymore. We just had President's Week and are going into Spring Break. A quick breather in May (hardly) then it's Memorial Day and the whole summer crowds. There is no more off-season at Disney World. You are however absolutely correct about the budgets of individual parks; they don't overlap, and this article is misguided.