Price hikes are nothing new for theme park fans, as we’ve unfortunately gotten used to what has become an annual tradition in central Florida. In fact, fans have gotten so used to annual price hikes in recent years that they've even been able to predict when Universal Orlando Resort will announce its increased prices based on when Walt Disney World announces its own ticket price hikes. However, Universal Orlando Resort shocked the theme park community yesterday when they unexpectedly announced their annual price increases before Walt Disney World.

Not only was the timing a surprise, but the increases themselves came as quite a shock, as Universal hiked up prices to some very high levels that many didn't think were coming for quite a few years. Here’s everything you need to know about Universal’s most recent price hike.

1. Universal Studios Florida and Islands of Adventure Join Magic Kingdom at the top 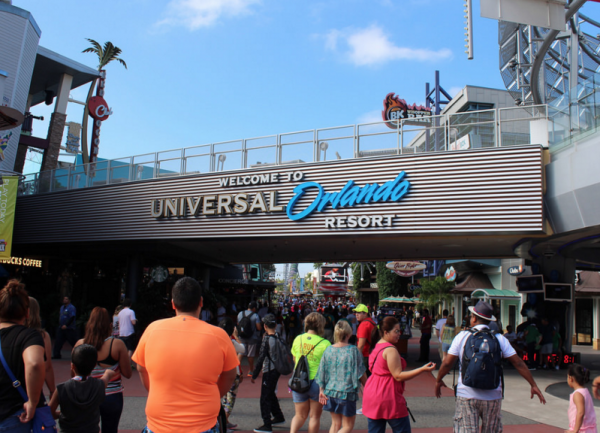 A single park, single day ticket, which has often been the yardstick by which price hikes are measured not only for Universal but for Disney as well, has gone up by nearly 3 percent, now costing $105, up from $102. On the surface a paltry $3 increase may not sound like a big deal, but consider the following: a day at Islands of Adventure or Universal Studios Florida now costs exactly the same as a day at the Magic Kingdom. Until Disney raises their own prices (which will probably happen in the next few days), there is now a three-way tie at the top for the most expensive single-day theme park ticket in the US, with Disneyland, Disney's Hollywood Studios, Disney's Animal Kingdom and Epcot now all less expensive to visit than a single Universal park or the Magic Kingdom. 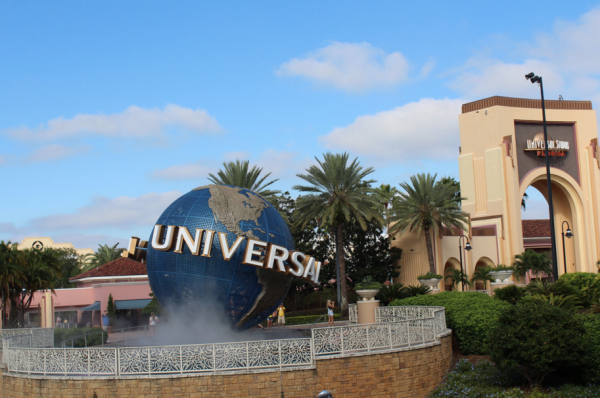 Though the fact that Universal Studios Florida and Islands of Adventure have now matched the Magic Kingdom in terms of price for a single day came as quite a shock, the really big price increases that will really give visitors a pain in the wallet are in the multi-day, multi-park tickets, which saw huge percentage increases across the board.

3. Florida residents get hit with huge increases too 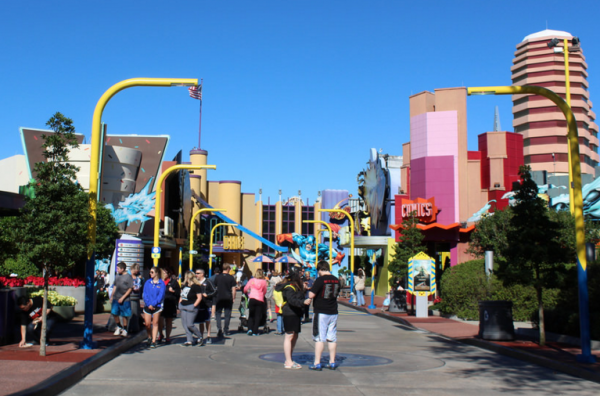 Of course, all of these prices are non-discounted, but even Florida residents (who make up the largest discount block at Universal Orlando Resort) will be feeling the sticker shock the next time they purchase a ticket. Though Florida residents don’t get a discount on single day tickets, 2-day park-to-park tickets are up nearly 14% to $189.99 from their previous $166.99 price point and 3-day park-to-park passes are up nearly 13% from $176.99 to $199.99.

You can check out all the various price changes in depth here.

With these kinds of price hikes, only the one per-centers will be able to go!

Universal studios has lost their minds! First they are trying to block another theme park from coming to Orlando, now they want to charge as much or more than WDW?
They don't know enough about customer service or crowd control that Disney has perfected, and while I love The Mummy, both Harry Potter rides, the Dragon Challenge and Jurassic Park, I don't know if that will be enough to pay that price to go back
Not to mention, as a plus size person, I have NEVER been embarrassed at Disney they way I have been at least three times at Universal, on the original HP ride (one day I was allowed to ride, the next I was not - I think the pants I was wearing had a thicker waistband), the Minion ride (the bar came down and almost cut me in half) and the Hollywood roller coaster

I know these price hikes are inflated, but one thing you completely failed to mention is that right now if you buy a 2 day park to park ticket, (at $219.99) you get the third day for free!!! I expect Universal will keep offering deals like this until they implement variable pricing later this year.... At least it's not $900 for an annual pass! (Even with 2 less parks, it under-cuts Disney by more than 50%). At this point you might as well get the Power Pass at $239.99 (15 months)!

So a 10% price bump is unprecedented? Lol the Disney bias is strong with this one.

The prices are higher and attendance is up! People always find a way to get the money if they want to do something.