Disney released its first fiscal quarter report of 2016  yesterday, and while the financial filing and corresponding press release were jam-packed with information about the performance of Disney’s film properties, TV networks and other business ventures (you can check out the full earnings report here, with details about exactly how much money Star Wars made and more information about the further expansion of the Frozen franchise), there were plenty of interesting revelations about the current state as well as the future of Disney’s theme parks tucked away in the report as well.

From hints about upcoming expansions at Walt Disney World to record-breaking attendance data across the US, here’s everything you need to know about Disney’s most recent financial report, which covers the period between October 4th, 2015 and January 2, 2016.

1. Revenue and attendance at US theme parks continues to grow 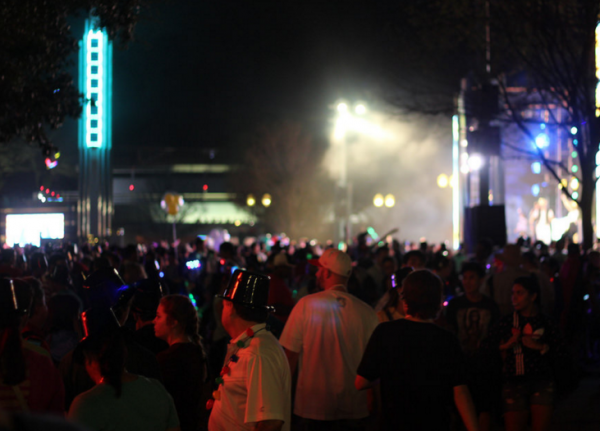 During the first quarter of 2016, despite no new attractions opening at either Walt Disney World or Disneyland resort in the 12 months prior, attendance was actually up year over year during the holiday period. When compared with the first quarter of 2015, combined attendance across the two resorts was up a whopping 10 percent. Though it doesn't represent an all-time high (and we'll have to wait a few more weeks to see how individual improvements at Disneyland vs. Walt Disney World contributed to this uptick), Disney parks in the US continue to show growth, even when there are no new attractions, which is a feat all by itself.

In addition, Disney reported $4.2 billion in revenue for the theme park division, up 9 percent from $3.91 billion for the same quarter last year, setting a first-quarter record. Operating income for the theme parks was up 22 percent to $981 million, compared to $805 million reported for the same quarter last year. In a press release, Disney touted "higher average ticket prices at theme parks and cruise line, increased food, beverage and merchandise spending, and higher average hotel room rates," as contributors to the increased revenue. Disney also revealed that guests who visited Walt Disney World during this period spent an average of 7 percent more during their stay than they did during the first fiscal quarter of 2015. 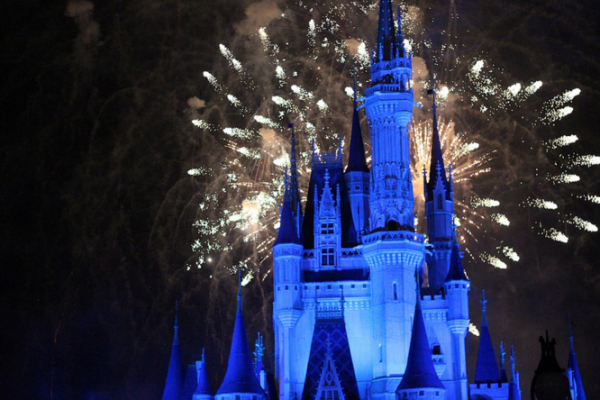 Though Disney’s winning streak is hardly surprising given the resort’s recent history, these results are still quite interesting considering many thought guests in the first quarter might hold off on a visit, waiting until the Frozen Ever After, Soarin’ Over the World, or Rivers of Light attractions opened later this year to plan a visit. Though it is still a long ways off, it will be interesting to see how these numbers contrast with the first fiscal quarter of 2017, which will cover this year's holiday period after several new attractions have opened.

2. More hotels could be on the way

As mentioned previously, one of the biggest contributors to Disney’s increased revenue (particularly at Walt Disney World) is Disney’s continued massive hotel occupancy rates. During an earnings call discussing Disney’s financial results, it was revealed that hotel occupancy during the first quarter was at 92%, up 3 percent from 2015. In addition, per-room spending during this period increased 9 percent year over year as well. While that impressive figure isn’t exactly a record-breaker, it’s still far above the industry average, and highlights Disney’s need for more room inventory.

Disney COO Tom Staggs acknowledged this issue during the discussion portion of the earnings call, saying that Disney is in fact considering adding more hotel inventory to Walt Disney World in the future. Though Staggs didn’t elaborate on the timing of this additional inventory (and whether it would involve expansion of an existing hotel or a new hotel altogether), it wouldn’t be unreasonable to expect Disney to unveil some kind of hotel room expansion plan sometime before Star Wars Land opens at Disney’s Hollywood Studios, hopefully in the next 5 years.