Character meet and greets are a big part of the entertainment offerings at Walt Disney World, and it looks like Disney is trying to ramp up its character offerings in 2016 as massive refurbishments and closings hit the parks later this year.

Recently, a rumor has popped up that as many as five characters could be exiting Epcot in the very near future. However, some recent moves around the park might save at least a few of these characters. This month also sees the removal of a park favorite at Disney’s Hollywood Studios as a controversial new character moves in. If you are a character connoisseur (or just want to check out what's new at Walt Disney World) here's a rundown of all the character changes happening in the next few weeks that you need to know about!

1. Aurora on her way out of Epcot? 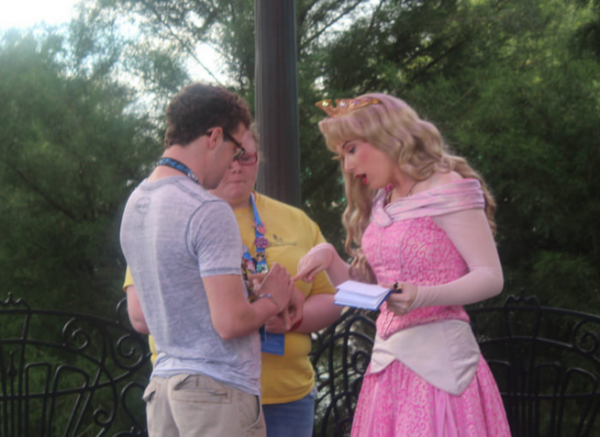 Outside the Magic Kingdom, Epcot is the best park to meet princesses at, as Belle, Jasmine, Snow White, Mulan (who is technically a princess) and Aurora all meet regularly around the World Showcase. However, a recent rumor has popped up that Sleeping Beauty may be dreaming her way out of this park next week, with her last day (perhaps appropriately) being Valentine’s Day.

Of course, Aurora will probably still meet with fans at the Akershus Royal Banquet Hall at Epcot as part of the Princess Storybook Dining character dining experience, but guests who are hoping to meet her at this park without paying for a character meal may want to do it soon, as she may not be around for too much longer. 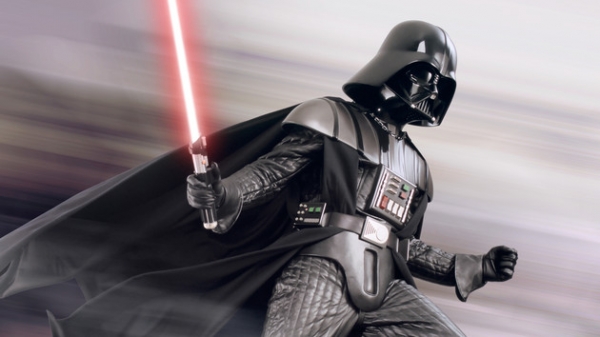 It has been a few weeks since it was confirmed that Kylo Ren was on his way to the Star Wars Launch Bay, but now it seems that this First Order baddie from Star Wars: The Force Awakens has finally made his debut, meeting his first guests on Sunday, February 7th.

While this is great news for fans of the new film, those who were looking forward to meeting original Star Wars trilogy baddie Darth Vader may be disappointed to hear that the original Dark Lord has officially left the building. Though he still appears in the park as part of the Jedi Training Academy, those hoping to meet Darth Vader up close (or get a quick selfie) will be sad to hear that he has left the park indefinitely and may not be back for a long time.

Oh, I hope they do not leave Christopher Robin's room at Epcot! We walked right into an air conditioned room for a quirt, private visit...as opposed to waiting close to an hour in MK by the Winnie the Pooh ride, outside.

I don't mind the changes since most of the characters can be found else where and not being completely removed (minus Darth Vader).... But can we please bring back Duffy to Epcot?

It was always nice to meet with the characters in their "home" countries and nice for the kids to have something to do during their visits there. Some of the countries have nothing to draw the kids in or keep them occupied while the parents browse the shops.

Chip, Dale, Pooh and Tigger are leaving Epcot completely as regular characters outside the dining experiences. They're not moving into the expanded Character Spot. The Character Spot expansion WILL include Joy and Sadness.

Besides, Chip, Dale, Pooh, Tigger and Aurora always greet guests daily (outside of dining) at the other parks, so it's best to vary things between the parks and make their character offerings a little more unique.

I dont like the fact that no more aurora in her epcot spot. Thats a great spot to see more princesses in epcot then waiting in that line for two hours plus in the magic kinghom. I can seen more princess this way.
Please dont take it away your faithful yearly customer for the past 12 years