3 Signs That SeaWorld May be Downsizing Its Animal Captivity Program

SeaWorld Orlando has been going through a lot of changes recently, as new CEO Joel Manby looks to reverse this park's flagging attendance issues. For several years, many have blamed the controversial killer whale program for SeaWorld's misfortunes, and while there's no empirical evidence to support this claim  (it's not like SeaWorld sends a survey to every guest that decides not to go its parks, after all), it looks like SeaWorld may actually be taking some steps to distance itself from the animal exhibits that have proven so controversial in recent years. In fact, just this week, SeaWorld has made a surprising announcement that will see the end of one of the park's most unique animal offerings..

1. The end of the Commerson’s Dolphin exhibit at Aquatica 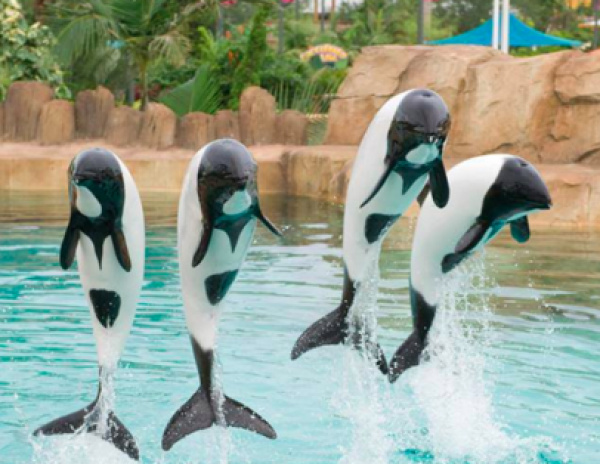 Though SeaWorld's water park Aquatica is more focused on waterslides than wildlife, the black and white Commerson's dolphins that are kept near the Dolphin's Plunge attraction have become an icon of sorts for the park over the years, with many guests stopping to marvel at the unique markings and coloring of these marine mammals.

However, even though checking out these dolphins is a popular experience at Aquatica, it looks like the clock is ticking on this animal exhibit, as SeaWorld confirmed earlier this week that they will not be breeding or replacing these animals, and that once the aging Commerson's dolphins they do have in capacity die, this attraction will simply cease to exist. Chief Zoological officer Brad Andrews said in a statement to the Orlando Sentinel that "Once these animals … go away, that's going to be it for the species for the SeaWorld parks," adding that this development was "kind of sad, in a way, because people will never be able to see them anymore” as Commerson's dolphins aren’t found natively in the northern hemisphere. 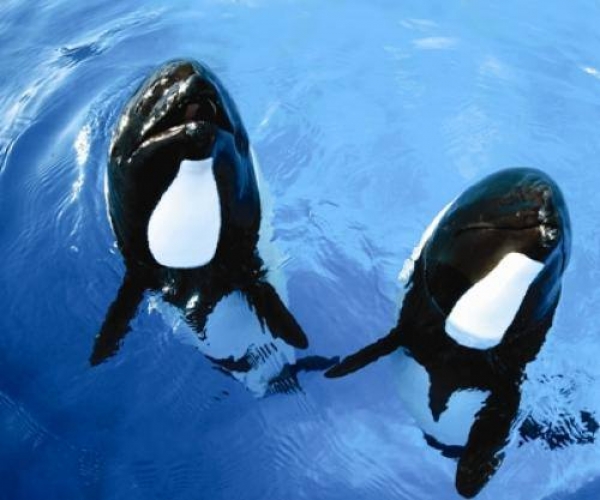 Though SeaWorld did not give an official reason as to why these animals were not going to be replaced, Andrews mentioned that with only 4 Commerson’s dolphins currently in captivity in the entire US (all of them at Aquatica), there isn’t enough genetic diversity to breed these animals, which rules out the possibility of continuing the program in the same way they have with their killer whales. Combine this with SeaWorld’s pledge not to capture wild animals, and becomes clear that that there is simply no way for the SeaWorld to continue to offer this experience in a way that reflects the park’s current values.

Though this may seem like an isolated situation, it is actually consistent with some other recent events at SeaWorld Orlando.  In the past two years, the park has lost both its only polar bear as well as a beluga whale at its Wild Arctic exhibit. And like with the Commerson’s dolphins, the park has confirmed that it has no plans to replace either of these animals. 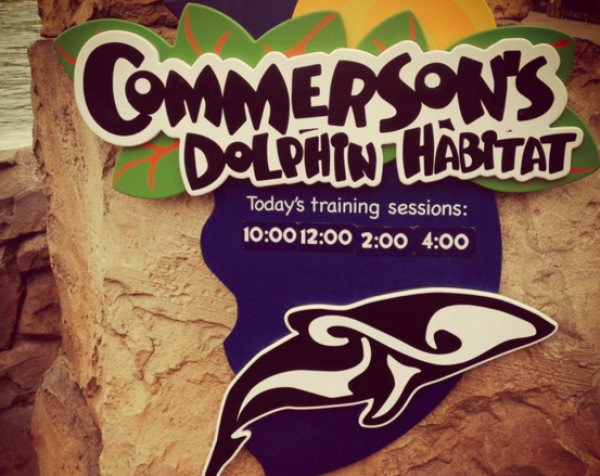 Though there are some practicalities behind these moves, the lack of replacements for animals is definitely a shift for this park, as it previously introduced new animals as the need arose. However, as SeaWorld has adapted to growing shifts in consumer attitudes about animals in captivity (as well as its own policy changes), it hasn’t been able to do so as easily, which may be a precursor to fewer animal exhibits in the future overall.

Another Six Flags is of little interest. It's the animals that make Sea World special.

Good riddance. Holding animals captive for no reason other than our entertainment is a thing of the past.

Well, isn't this JUUUUST peachy!Another Orlando theme park turning to thrills and spills...forgetting their roots and DITCHING what made them THE BEST in Central Florida!

Bye-bye Sea World! If you've turned your back on US...we're ALL done with YOU!!!

There's a Sea World in San Antonio. Why isn't this one ever mentioned in your reports?

It's too bad the squeaky wheel (Blackfish people) has won and Sea World is caving to them. Sea World without marine mammals is basically an aquarium. What about those animals rescued that can't be returned to the oceans? What becomes of them?