It's inevitable that at least a few of Walt Disney World's dozens of attractions will close every year. Some are expected, others are a surprise, but all of the closures that occur in a given year at the resort contribute to the change that is ever-constant at Walt Disney World.

The following attractions are currently operating at Walt Disney World and while the parks haven't formally announced a closing date, these attractions are all living on borrowed time, either because they are filling a space on a temporary basis, providing a preview of things to come, or have just reached the end of their natural lifespan. Though some of these attractions could be still operating in the next year or so, make no mistake, they are all getting very close to their expiration dates. 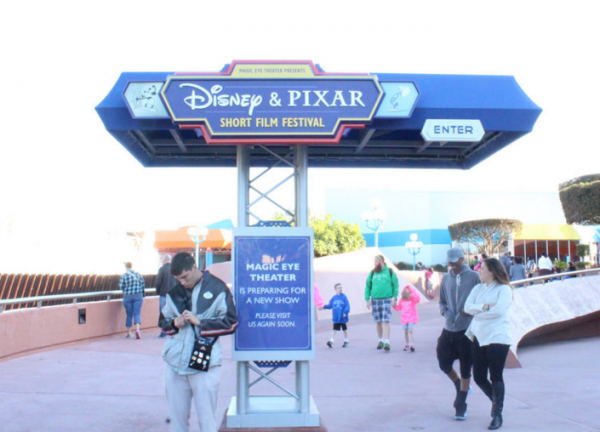 Captain EO closed late last year after an extended “tribute” revival of this fan favorite show ran for nearly five years. However, this 3D film’s closing couldn’t have come at a worse time, as Epcot lost a number of attractions in 2015 and needed more places for guests to go during the busy holiday period. To solve the problem, Disney introduced the Disney and Pixar Short Film Festival, which shows 3D versions of existing short films that can already be found on DVD/Netflix. While this replacement attraction did attract some guests during the Christmas holidays (thanks in large part to warmer than normal temperatures and the lowest wait time in the park),  the Disney and Pixar Short Film Festival has largely turned into a ghost town in recent weeks, with the theater barely filling to half capacity during most showings.

This isn’t necessarily a bad thing, as the move to put these films in this theater always looked to frequent park-goers as a low-cost stopgap maneuver to keep something in this theater while Disney worked on whatever is coming next. Rumors persist that something related to either Marvel’s Guardians of the Galaxy (which is exempt from the Universal Orlando Resort licensing deal) or Pixar’s Inside Out (which is rumored to be getting a meet and greet in the next few weeks at the nearby Epcot Character Spot) will take up residence at the Magic Eye Theater in a more permanent capacity, but Disney needs time to actually produce said film.

Of course, both of these possibilities could turn out to be just rumors, but one thing is definitely for certain: The Disney Pixar Film Festival isn't a permanent attraction, and guests should expect an announcement about a replacement sometime in the next year (even if the film itself doesn't debut in this time window). 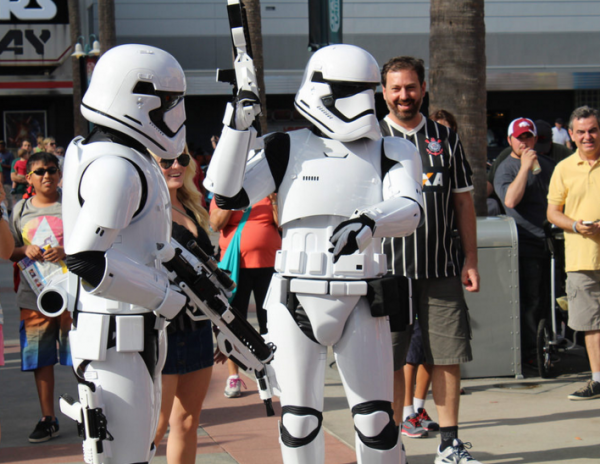 Though the Star Wars Launch Bay only just opened a few months ago, this museum-like attraction will have no place at Disney's Hollywood Studios once Star Wars Land is completed. This might sound a little harsh, but with Disney planning to create an immersive land that will truly make guests feel like a part of the Star Wars universe, a museum dedicated to the film franchise would seem oddly out of place in the same park.

Fortunately for fans of this attraction, Star Wars Land is still quite a long ways off, with insiders suggesting that 2020 could be the projected opening date for this expansive new land. In the meantime, we expect the Star Wars Launch Bay to evolve into a "preview center" of sorts, perhaps featuring models and updates about this new land as it develops.

While the Star Wars Launch Bay was certainly an interesting way to bring Star Wars to Disney's Hollywood Studios quickly, we can't imagine this walk-through exhibit sticking around after Star Wars Land finally opens...sometime in the future.

I'd give anything if Ellen's Energy Adventure could be added to this list. It's in undeniable need of mothballs or an update. Even though the once-revolutionary tech of the vehicles now seems fairly quaint, I think the bones of the ride are still OK enough to re-skin with a new plotline. If a plus-ing isn't in the cards, a bulldozing of it and the former Wonders of Life space would open up a mean footprint for a new E-ticket some distant day.