This week at Walt Disney World, Epcot suddenly closes an attraction with no warning, a new limited-time exhibit is announced for Disney's Animal Kingdom, plus a new money-saving promotion is offered for golf fans.

Outside Walt Disney World, Universal Orlando Resort shares the first details about what we can expect from The Incredible Hulk roller coaster once this ride's refurbishment is complete, plus Busch Gardens confirms the concert lineup for 2016's second annual Food & Wine Festival and a brand new sweets shop opens up in the heart of The Wizarding World of Harry Potter - Diagon Alley. 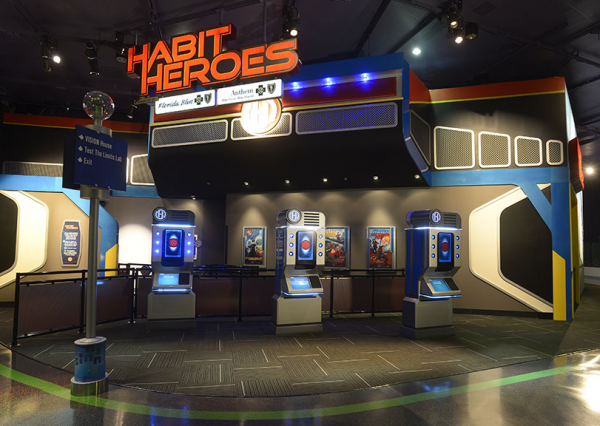 In an unexpected move, Innoventions East exhibit Habit Heroes closed permanently this week, after nearly a four-year stay (it opened in February 2012). With this latest closure, only three exhibits remain at Innoventions East: Storm Struck, The Sum of All Thrills and the recently opened Colortopia. Disney has not announced a replacement for this attraction. 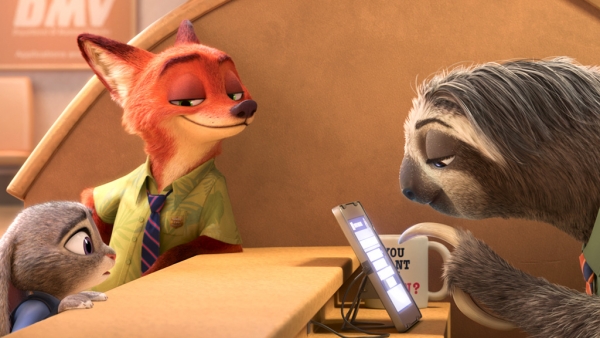 The Walt Disney documentary film at One Man's Dream at Disney's Hollywood Studios was bumped again this week to make way for yet another film preview. From now until later this spring, the theater at this attraction will show clips from upcoming animated feature Zootopia (which is opening on March 4). It is unknown whether the Walt Disney film will return once this preview finishes its engagement.

3. Zootopia exhibit to debut next week at Disney’s Animal Kingdom 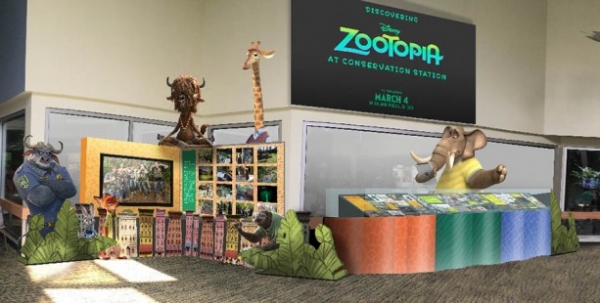 And speaking of Zootopia, guests who visit Rafiki’s Planet Watch at Disney’s Animal Kingdom, will soon be able to explore a new exhibit that delves into some of the behind-the-scenes research that went into the production of this upcoming film. This new exhibit will open next week, on January 29th inside the Conservation Station building, and will be in place at least through Earth Day, April 22 (and possibly longer if this film proves to be a hit).

Beginning Thursday, February 11th, Disney’s Beach Club Resort will begin offering Afternoon Tea at the Crescent Solarium on select days. In addition to offering several gourmet varieties of teas at these special events, guests will also be able to sample a selection of sweets, including house-made scones, petite sandwiches and pastries. A variety of alcoholic beverages will also be served. Dates that this experience will be offered include February 11 - 14, March 24 - 29, May 5 - 8, and September 1 - 5 2016.

Walt Disney World Golf has announced a new ‘Play Around the World’ limited time promotion that allows guests to pay a discounted price to play one round on each at the resort’s four golf courses (Magnolia, Palm, Lake Buena Vista and Oak Trail). Guests who book this deal must play all four rounds within thirty days of their first round to receive this deal. In addition to saving on green fees, guests who take advantage of this deal will receive a special Walt Disney World Golf Passport souvenir booklet as well.

That's my sister and her fiancé in the pic for #8! They both work at Busch Gardens.