Though it was only a few weeks ago that Walt Disney World was facing massive crowds and phase closures, with the Christmas holidays, New Year's Day and the Walt Disney World Marathon all now firmly behind us, we're now launching headlong into what most guests refer to as the "slow" season.

Many have extolled the benefits of visiting Walt Disney World in the weeks between late January and early March and there are certainly plenty of good reasons why a trip during this seven week-long period is a great idea. Cool weather, rock-bottom wait times, and easier access to dining reservations are all advantages guests will expereince when they visit during this time. However, even though you might be rushing to book your February adventure at Walt Disney World, a trip during this time period also brings several challenges as well. Now that the slow season has arrived, here are 6 changes happening right now inside the parks thanks to the lower guest levels. 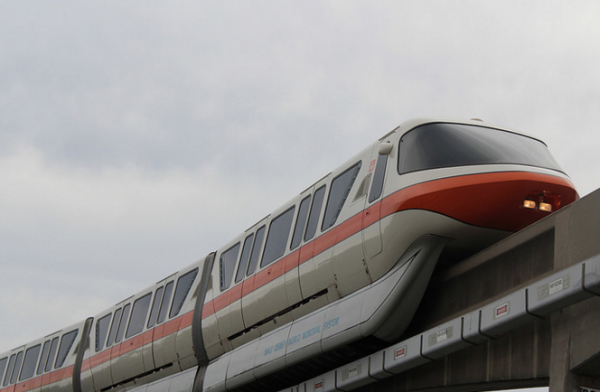 Now that we’re firmly in the slow season at Walt Disney World, a new operating schedule has been released for the monorail service that includes reduced service from now through March 20th. These schedule changes include the following:

Resort Monorail: Much like the Magic Kingdom monorail, the resort monorail will have a delayed opening on Mondays and Tuesdays, welcoming guests at 8:30am.

Epcot Monorail: Again, like the above two, the Epcot Monorail will operate on a delayed schedule Mondays and Tuesdays, welcoming its first guests of the day at 9AM.

While Walt Disney World wants all of its world-class attractions open during the busy holiday season, when the crowds go home, it’s time to clean house. Soarin’ has already gone down for refurbishment in the new year and other attractions like Buzz Lightyear Space Ranger Spin, the Liberty Square Riverboats, Splash Mountain, Kali River Rapids, the Maharajah Jungle Trek are all already closed or expected to close in the next few weeks, and more refurbishments will come over the next six weeks (including the Pizza Planet refurbishment was all have our eyes on!) 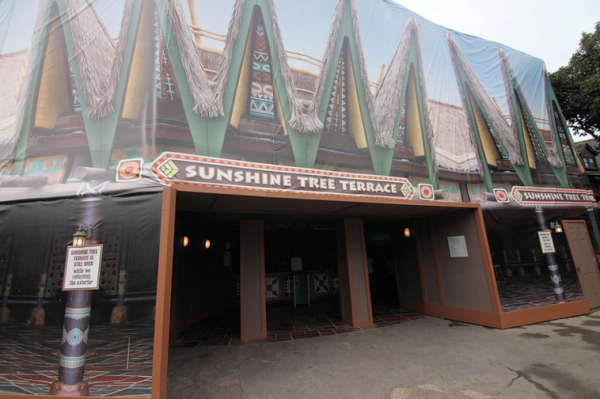 Ride refurbishments aren’t the only changes that are happening during Walt Disney World’s off season. Attraction exteriors are being overhauled across the park, with tarps up all over Walt Disney World, from the China pavilion at Epcot all the way to Main Street USA. Exteriors that have been scuffed up and damaged by the weather are currently being resurfaced and repainted. Even though you may be used to those iconic buildings and structures, if you visit the resort in the next few months, don't expect to immediately be able to take pictures in front of all of your favorite buildings. Disney is getting itself ready for the return of the busy season in just a few weeks when the Spring Break holidays start ramping up in April, and unfortunately that often involves tarping off much of Walt Disney World.