This week at Walt Disney World, construction gets underway at Disney's Hollywood Studios on a new mystery project, a limited time event is announced for Disney's Animal Kingdom, plus a non-park refurbishment is confirmed to be taking place in the next few days. 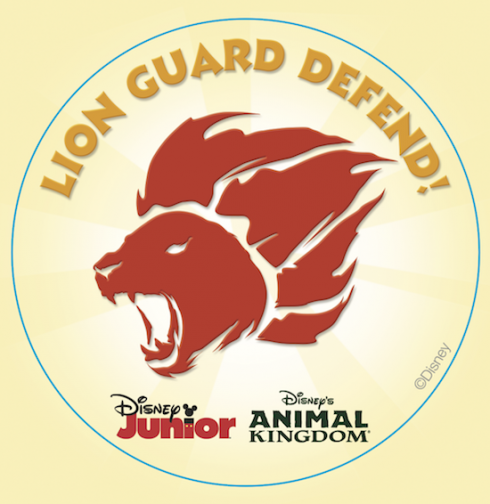 Disney has announced a new interactive experience for fans of the Disney Junior series The Lion Guard. Beginning February 7, little guests will be able to go on a search throughout Disney’s Animal Kingdom for colorful statues that resemble characters Kion, Bunga, Fuli, Beshte, and Ono from the hit series.

Once little ones finish their quest, they will be able to take a special pledge to become an honorary member of The Lion Guard. This new experience will be available for kids until late March. 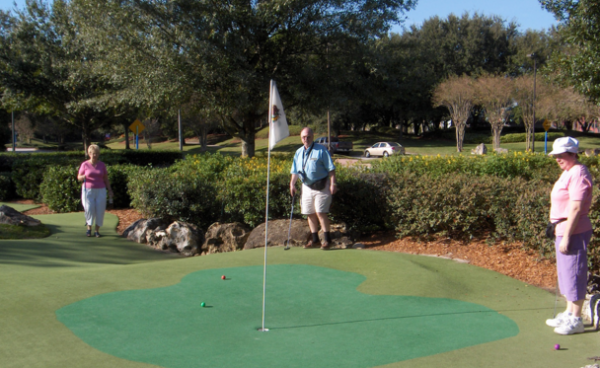 Though we’ve talked a lot about recent refurbishments coming to the Magic Kingdom in 2016, it looks like there will be a small refurbishment happening at one of the resort’s mini golf courses. The Fairways Course at Disney's Fantasia Mini Golf will be closing for refurbishment next week on January 18th. This challenging course will then reopen to guests on February 12th. During this refurbishment, the easier  Gardens side of the mini-golf course will remain open. 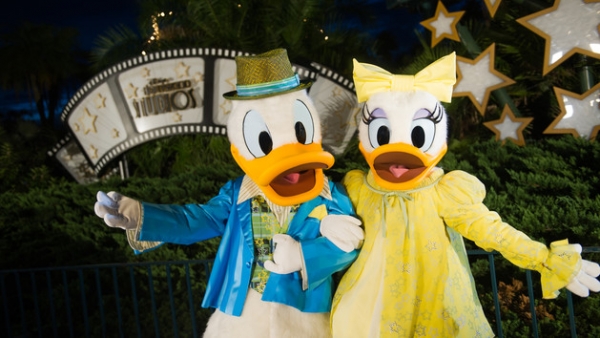 Earlier this week construction walls went up around a sizable area at Disney’s Hollywood Studios. And interestingly, this new construction project has nothing to do with the forthcoming Star Wars Land or Toy Story Land.

Guests who venture into the Echo Lake section of the park will now find the area located just across from Star Tours completely walled off as construction begins on what WDWMagic reports to be a new permanent character meet and greet area. This new space will use parts of the former American Idol audition rooms, the WDW Radio Studio and one of the park's former corporate lounges in order to create a hub for characters at Disney’s Hollywood Studios similar to Epcot’s character spot.

Though Disney has not officially announced this project, insiders are predicting that this new attraction will open around Spring 2016. The character list also remains unconfirmed, but considering Disney’s Hollywood Studios has scattered characters like Sorcerer Mickey, Pluto and Donald all around the park, this new character hub could provide a central location for guests to meet all these characters at once.

We expect Disney to acknowledge and announce this project in the very near future, as it will likely be completed in the next few weeks. 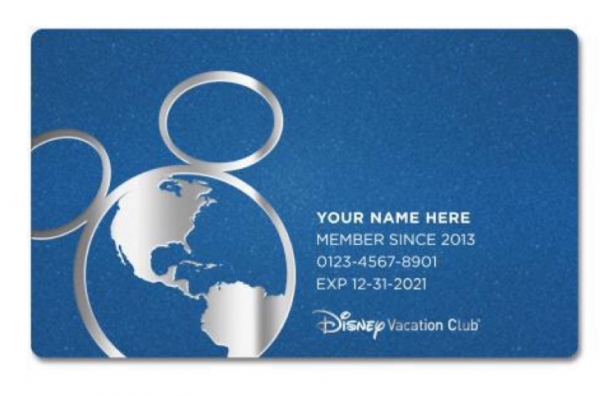 2016 is going to be a banner year for DVC members, as they will be treated to new exclusive events, beefed up member perks, and even an exclusive lounge inside the Imagination Pavilion at Epcot. However, in order to access all of these benefits, DVC members will need to show their all-new DVC membership cards, which will be sent out next week to members in a direct mail piece.