This week at Walt Disney World, a new year begins and brings with it several major closings around Disney’s Hollywood Studios. Also this week, a new film preview is announced for One Man’s Dream plus some changes are coming to resort-wide parking policies.

Outside Walt Disney World, Universal gets ready for the return of The Hulk, Beetlejuice says goodbye forever, and yet another version of Butterbeer makes its debut. 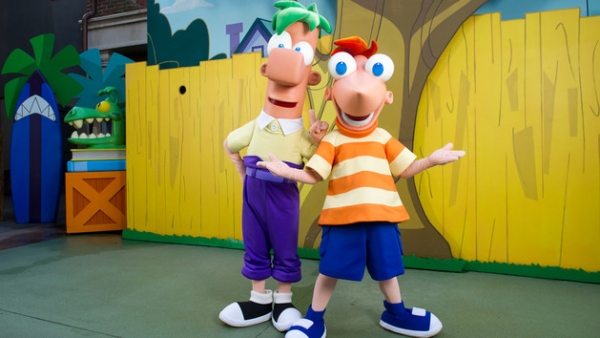 This Monday will mark the official end of the Christmas season at Walt Disney World, and with the holiday crowds now dying down, a number of attractions are closing forever at Disney’s Hollywood Studios. After January 3, the following attractions/venues will be closed forever:

Construction walls will be put up around the entire rear area of the park, and astute guests will know exactly why… 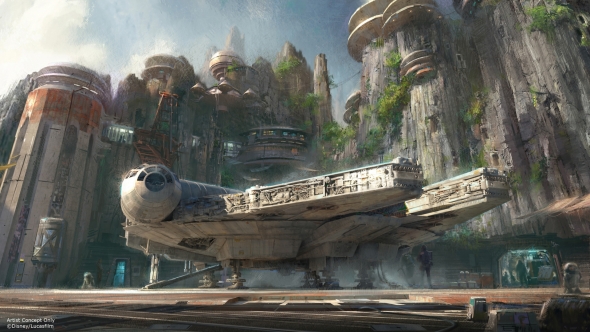 We knew that work was set to begin on Star Wars Land in early 2016, but it looks like Disney is wasting no time getting a jump on this project. While we still have no idea when this project could possibly be completed (and Disney has refused comment on a potential launch date), at least work will actually begin in some capacity this week, and an official groundbreaking ceremony can’t be too far behind.

3. Zootopia moves into One Man’s Dream 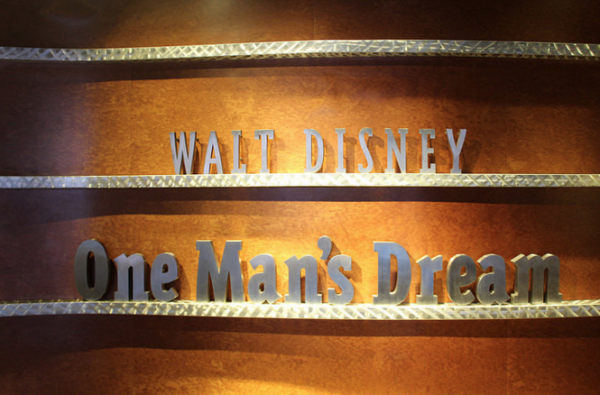 Late last year, Disney made the somewhat controversial move of removing the biographical film about Walt Disney’s life from the One Man’s Dream exhibit, replacing it with a preview of The Good Dinosaur. However, though Disney promised the previous non-fictional video would return, it looks like Walt Disney fans will have to keep waiting for this part of the attraction to come back, as Disney has announced that a preview for Zootopia will be playing in this attraction’s theater until the film opens in March. 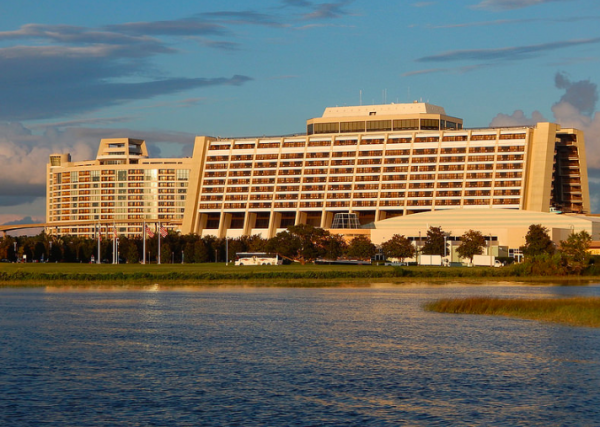 In the past few weeks Disney has quietly been testing a new policy that will require certain guests to pay for parking at Disney hotels. Though an official announcement is yet to come, non-resort guests who try and park at one of Walt Disney World’s many hotels who don’t have hotel or dining reservations may be asked to pay a fee during the next few weeks while this new system is tested. We’ve got a lot more details about this changing policy here. 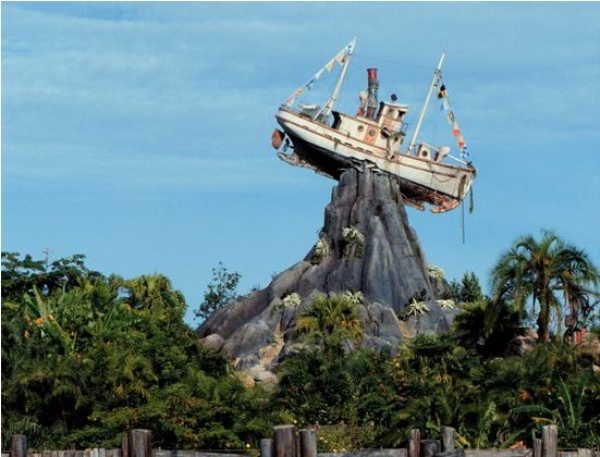 Though it has taken a long time, winter weather has finally arrived at Walt Disney World. Though Typhoon Lagoon was already scheduled to close for its annual refurbishment on January 4th, because of the chilly forecast the park has decided to close early. Typhoon Lagoon will reopen on March 13, 2016 (weather permitting, of course)

6. The band formerly known as Mulch Sweat and Shears to Perform for free at Disney Springs 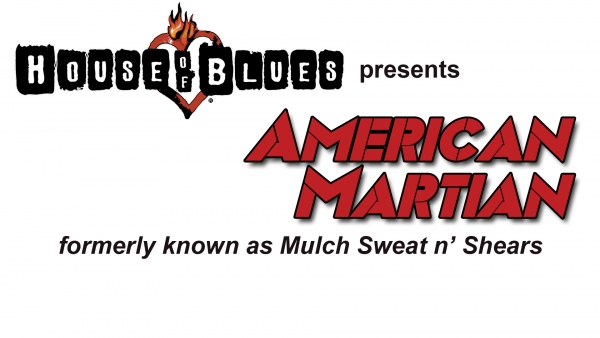 It has been a few months since Mulch Sweat and Shears hung up their Bandscaping gear for good at Disney’s Hollywood Studios, and while several members of this former band have been spotted at various locations around Walt Disney World, it looks like Jim Doyle, Matt Bloodwell, CC Dixon, Paul Smith, and Tony Mana are getting together again at least one more time later this week as part of a new entertainment test at Disney Springs.

Now performing under the name American Martian, fans can catch this group at the House of Blues during an “Open House” show this Friday, January 8th at 7PM. Though this is currently just a test, if interest is high enough, American Martian could continue to perform at other Open Houses at the House of Blues in the future. There’s a lot more information on this upcoming show here.

Which Joffrey's kiosk is closing in Hollywood Studios? I'm hoping Writer's Stop sticks around. As I can't have the sugary iced coffee from the machines at the counter service restaurants, and dislike Starbucks coffee, it's my favorite place in Disney to stop!

We were at One Man's Dream on 1/1/16 and the biographical Walt film was being shown then.