2016 has officially come to Walt Disney World, and unlike 2015 (which featured plenty of closings, but not a lot of new openings), this year is going to be massive at Walt Disney World, especially at Epcot. The Frozen-ification of the Norway pavilion at the World Showcase will be completed this year with the twin openings of the newly-subtitled Frozen Ever After: Escape to Arendelle ride and the new Frozen Sommerhus character meet and greet this spring. Also this spring at Epcot, Soarin’ Around the World will make its debut alongside the newly expanded theater at Future World's The Land pavilion.

Over at Disney’s Animal Kingdom, 2016 will bring a new identity to this park as a "full day" experience, with the park operating into the evening for the first time ever. Though some attractions won't be available after dark, the park is getting new(ish) ride in the form of Kilimanjaro Sunset Safaris, nighttime spectacular Rivers of Light will make its debut in the first half of the year, and the currently under-construction Tiffins will bring signature Disney fine dining to the park as well.

Change is even coming to Disney’s Hollywood Studios in 2016 as the third track for wait time gold medalist Toy Story Midway Mania finally opens, plus work will finally begin on the much anticipated Star Wars and Toy Story lands.

There is a lot of stuff happening next year that has been confirmed, and we could not be more excited to see all this come to fruition. However, two rumors have popped up in recent weeks that imply that there are even more surprising changes in store for guests next year.

1. DisneyQuest not closing after all? 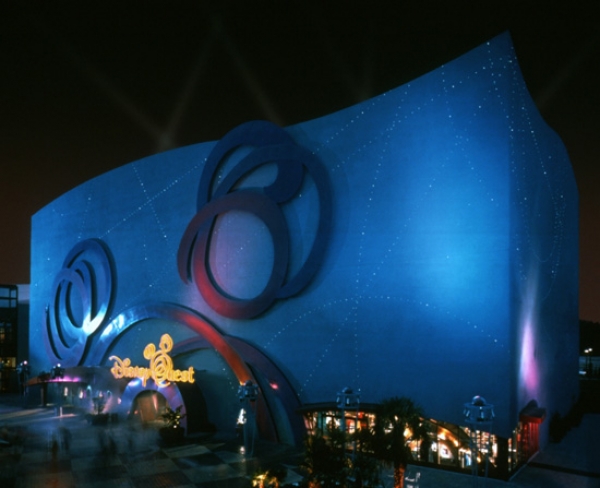 In the past few days, unconfirmed reports have surfaced that DisneyQuest, which previously was confirmed to be closing sometime in 2016 might get a stay of execution, at least for a little while. Though we learned several months ago that DisneyQuest was being closed in order to make way for a new NBA-themed restaurant, no details have been released about this new restaurant, and some are speculating that this might not be just an oversight.

Though Disney announced DisneyQuest was closing sometime in 2016, we’ve never been given an exact date as to when this might occur. And as 2016 begins, many guests have been asking Disney officials if a closing date has been confirmed. The official response from Cast Members up until now has been that details are still being decided.

However, several guests have reported in recent days that Cast Members are now telling guests that DisneyQuest might not be closing in 2016 after all. Looking outside Walt Disney World for a moment, it has been reported that the NBA’s relationship with Disney-owned ABC has been strained of late, and tensions between these two groups could be why we haven’t heard much about this proposed new restaurant, especially if things are getting so tense that this new restaurant might not go forward. 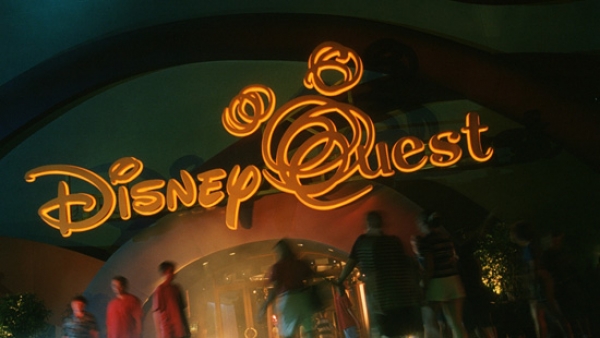 Now of course it is important to note that none of these reports have been confirmed by anyone official, but when you consider Disney has yet to announce any details about this new restaurant, haven’t confirmed a closing date for DisneyQuest, and has been less than forthcoming with any kind of update regarding the status of the entire project, it can be easy to jump to conclusions.

While Disney could certainly clarify what is going on with this project tomorrow, right now it seems like this project is in a state of flux, which could be very good news for DisneyQuest fans who aren’t quite ready to say goodbye to this attraction just yet. While we’d imagine that DisneyQuest will still likely be closed at some point to make room for something more in line with the “Disney Springs” aesthetic, this location might stay open just a little bit longer.

Does anyone know yet if Writer's Stop is closing? Honestly, it's my favorite spot to stop for coffee in all of Disney. It's right on the edge of the NY section of the streets of America, so I'm unsure if it will survive or not. But as someone who dislikes Starbucks coffee, and cannot have the sugar found in the fountain "iced coffees" from the machines at various Disney counter service restaurants, I will be incredibly disappointed if that shop is taken away!

I was in DQ yesterday, it was New Year's Day, Disney Sprimgs was busy but DQ was if not quite deserted very very quiet. Even if the nba restaurant doesn't go ahead I'm pretty sure Disney will close DQ, at this stage it must be costing them money to keep it open rather than generating any profit of its own.

I only went in because I'm a pass holder and it costs me nothing to while away a couple of hours there, no one is paying at the door to get in. It looks tired inside, there's no draw to it anymore, whatever the plans for the site are I'm sure DQ's days are numbered.

Disney not answering guest questions about closing for DQ and you saying they could clear it up tomorrow isn't any different then the MONTHS of misinformation about Star Wars Weekend....it was still posted on their website, CMs were telling guests IN WRITTEN EMAIL that it was going to happen, the did announce an enormous expansion all about Star Wars, new movie coming out, etc etc etc.......and then poof they announce Star Wars Weekend was cancelled with a one sentence announcement in the middle of paragraphs of other news. Personally, I think Disney marketing is enjoying all this rumor mill.....Disney gets so much press out of all of this that they are delighted....so expect more of this cat and mouse (pun intended) about announcements. Sure, people get mad and threaten to not renew their Annual Pass or ever visit Disney again.....but gee, the parks are busier than ever, hotels are full, dining reservations more difficult to get.....so either those are the minority or it's an empty threat. I wish they'd go back to the openness we had a few years ago....then loyal guests knew what was coming and didn't have this love hate relationship. But, negativity seems to make more money. :(

So glad muppet vision is staying!!!

I just booked a stay at Disney a few days ago and specifically asked about Disney Quest (I booked through runDisney, which often gives free passes to DQ of you boom through them). The cast member I spoke with told me it was closing in May.

Not sure if that's official or not, but just relaying what I was told.