This week at Walt Disney World, a new attraction opens at Epcot, changes are made resort-wide due to the busy holiday season and a limited time deal is made available to guests staying on property at the resort who might want to extend their stay just a little bit longer.

After some time away, we also take a look outside Walt Disney World this week as Universal prepares to make a huge expansion and SeaWorld Orlando confirms upcharge events to help guests ring in the new year in style.

1. Surprise Mornings return to Epcot for the holiday season 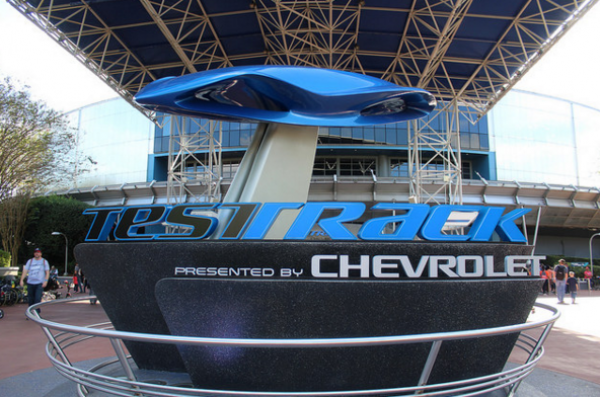 This week, Epcot Cast Members will be allowing a limited number of guests who arrive an hour before the park opens (between 7-8AM) through the front gates a little early to either experience Soarin’ or Test Track before the park's posted opening time. The only stipulation here is that once guests enter either The Land pavilion or the Test Track building, they will not be able to exit the building until the park opens at 8AM. Though that sounds like a bit of a bummer, the good news here is that guests  are free to ride and re-ride these attractions as much as they like during their hourlong window. The only day this extra experience is not occurring during the holiday season is December 29th, as there is an early morning Extra Magic Hour on this day. 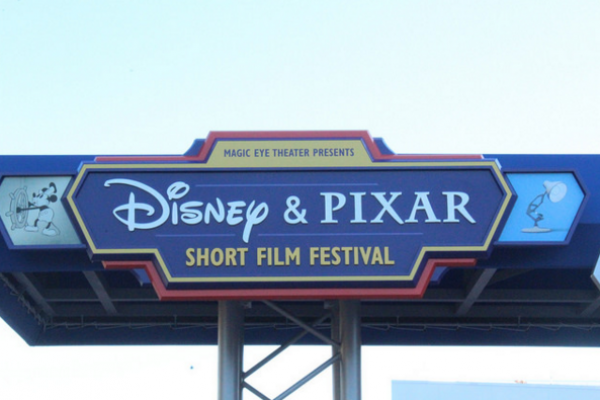 After a short delay, the Disney and Pixar Short Film festival has opened at Epcot’s Magic Eye Theater in the Imagination Pavilion. The shorts currently playing at this new attraction are “Get A Horse,” “For The Birds” and “La Luna.” All three are presented in 3-D with special in-theater effects. It is unknown if this attraction is a permanent addition to the Future World lineup or a temporary tenant in the Magic Eye Theater until something more substantial is found. 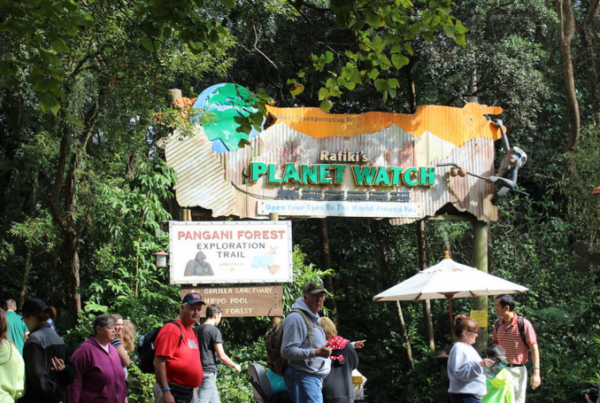 Rafiki’s Planet Watch at Disney’s Animal Kingdom has undergone a few slight changes in the past few weeks that will help give guests visiting this area some new things to do. First up, the Science Center area of this park has added a new sliding-glass window that allows Guests to interact with the staff members in this part of the exhibit. There is also a new TV monitor at the veterinary care window connected to an x-ray room camera, which is used during check-ups and procedure so guests can have a visual aid while they are learning about the animals undergoing veterinary care.

4. New Year’s schedule for Symphony in the Stars released 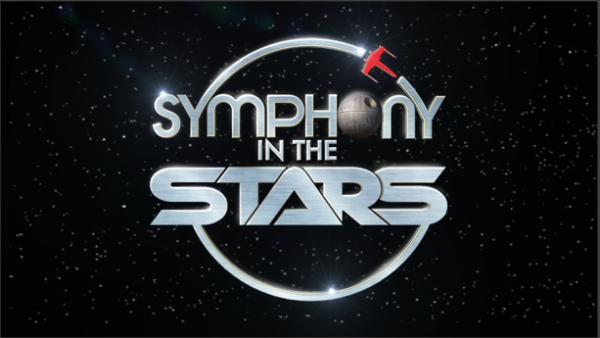 The Symphony in the Stars fireworks show at Disney's Hollywood Studios will be changing its schedule next week to account for the New Year’s holiday. On January 1 - 3, the show will continue with its holiday schedule with 11pm showings, and then on January 4th this show will move to to 10PM, and then return to its pre-holiday schedule on January 5th, with a nightly performances for the rest of the month at 8PM. 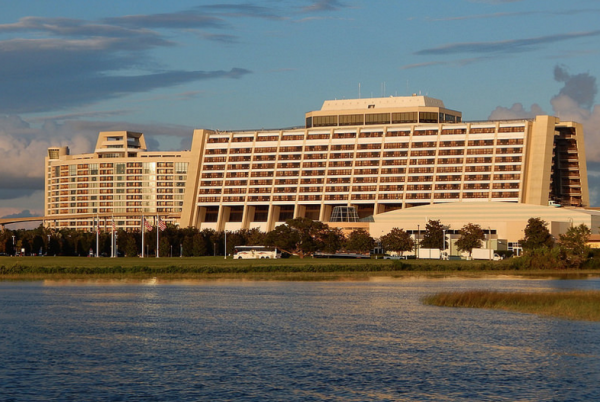 Now through Friday, January 1st, 2016, guests staying at select Walt Disney World resorts will have the opportunity to extend their stay by one night at a discounted rate. If you are staying at one of the eligible hotels on property, you will find a small pamphlet in your room with further instructions about what to do in order to get this discount. Note: not all Walt Disney World hotels are participating in this limited-time deal, and if you haven't received a flyer about it in your hotel room, you probably won't be able to take advantage of this discount.