2015 is nearly over, and it has been a roller coaster of a year at Walt Disney World. With plenty of closures and some blockbuster announcements, fans have had a lot to discuss this year. However, though there are some big things on the horizon for 2016 and beyond, Disney surprised us in 2015 with a number of smaller changes that were unexpected, but well-recieved by fans. As the Christmas holiday draws near, let's take a look at some of the coolest "gifts" that Disney gave fans over the past year. 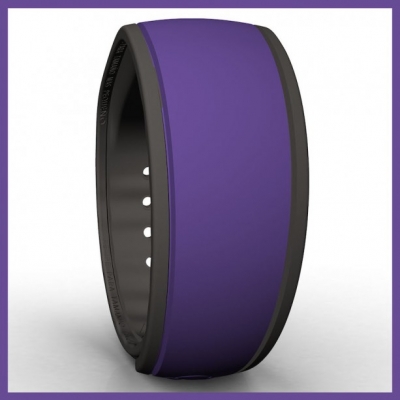 Though MagicBands have been around for several years now, one thing that guests have asked about since the first MagicBand was slapped around a wrist was when the color purple would be an option. This missing MagicBand color may seem like a trivial issue to some, but to those who have been waiting for this development, it has been a long time coming. While purple MagicBands still aren’t available as a “standard” MagicBand option, guests can now purchase them at any retail MagicBand retail location for $12.95. 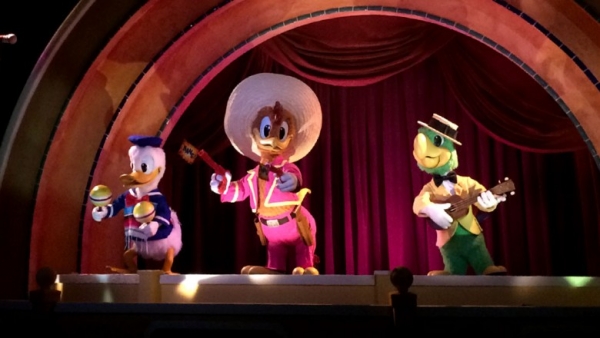 Several weeks ago the Grand Fiesta Tour at Epcot’s Mexico pavilion got an unexpected plus when animatronic figures of characters Donald, Jose and Panchito were installed at the finale of the ride. Not only is this a fun addition to the attraction, but these specific animatronics actually have a deep history and connection to Walt Disney World, as they were displayed as part of a 1969 showcase intended to introduce government officials to what was then known as the Florida project.

Though these animatronics were featured as part of the The Mickey Mouse Revue show at the Magic Kingdom, which ran until 1980, and then took up residence at Tokyo Disneyland for 26 years, Donald, Jose and Panchito finally returned home to Walt Disney World in 2015, pleasantly surprising Disney history buffs and giving a little extra something to this attraction.

3. Baymax gets a new home 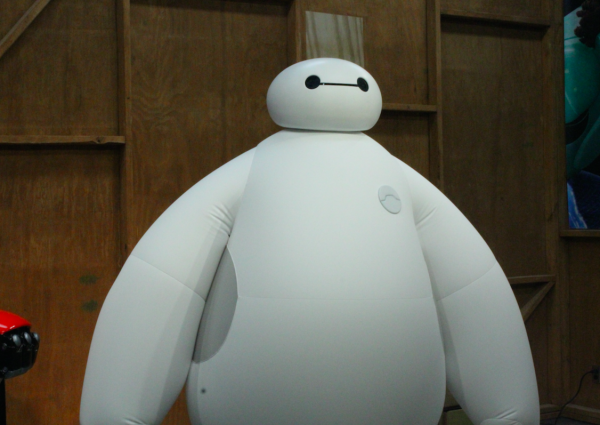 When the Magic of Disney Animation closed down earlier this year, Disney announced that the vast majority of the character meet and greets that used to occupy this space would move to other areas around the park. And sure enough Sorcerer Mickey, Minnie, and the other various characters that used to meet at this attraction took up residence around Center Stage and in the remnants of the Studio Backlot Tour queue. However, one meet and greet was left out of the mix of relocated characters: Hiro and Baymax.

However, just a few weeks ago, Baymax returned to Walt Disney World, although he’s no longer at Disney’s Hollywood Studios. With almost no advance notice, Disney quietly transformed part of the former Innoventions West building at Epcot into an extension of the Character Spot attraction featuring Baymax. Though Hiro has not returned, guests were very happy to see that this popular character return to Walt Disney World in what seems (at least for now) to be a permanent capacity. 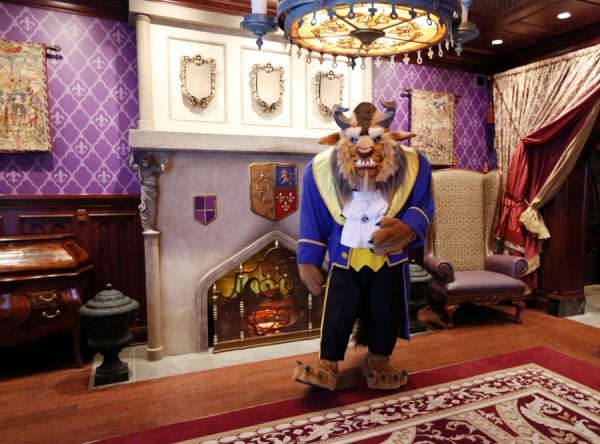 Dining reservation scalping has been an issue at Walt Disney World for several years, and though we were starting to think Disney didn’t care about this problem, they stepped up in a major way this year and went after dining reservation scalpers, making the reservation process more fair for everyone. Though some dining reservations are still in short supply (guests would still do well to make sure any "hot ticket" reservations like Be Our Guest of Cinderella Table are booked the full 180 days in advance), this development is one that longtime Disney diners certainly appreciate.