Though 2015 has been a little bit of a rollercoaster for Disney fans, guests are still pouring into the resort at record levels. Just this past Thanksgiving week saw massive crowds swarm the resort in numbers far greater than in years prior (even for a holiday week!)  While increased attendance is certainly good news for Disney as a business, guests who have made plans to visit the resort during Walt Disney World’s busiest period during the year (from mid-December-early January) may be feeling a little bit nervous as their travel date approaches, as this year will probably attract more guests to the resort than ever before in the resort's 40+ year history.

The situation sounds dire, but don't put away your travel kit just yet! Disney has been taking some smart steps in recent weeks to try and make this year’s busy holiday season just a little more bearable for the thousands of guests expected to visit Walt Disney World during this period.

1. Beefing up Disney’s Hollywood Studios in a big way 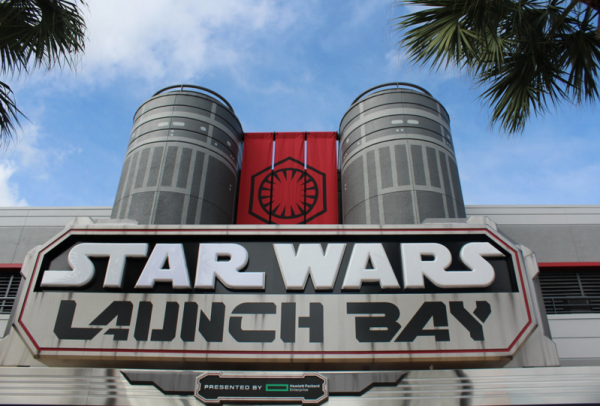 We’ve talked before about Disney’s plan to prop up Disney’s Hollywood Studios while we’re waiting on Toy Story Land and Star Wars Land, but we never imagined that this park would introduce so many limited time attractions in such a short period of time to try and draw guests out of other parks.

However, Disney hasn’t stopped with just these four attractions, and has now confirmed that it is moving up the debut of the Star Wars Symphony in the Sky fireworks show to mid-December, and will also be bringing back the Comedy Warehouse Holiday Special event for 2015 during the week of Christmas.

Of course, this is all in addition to the festivities revolving around the final year of the Osborne Family Spectacle of Dancing Lights, which has been drawing huge crowds even on non-peak days, with parking lots filling to capacity regularly during the weekend. And of course there is also the new and improved Star Tours experience at this park, which has recently been “plussed” with a new scene inspired by the new Star Wars film, The Force Awakens as well as new "alternate" scenes that have been shuffled into the mix and introduce new elements into favorite destinations. 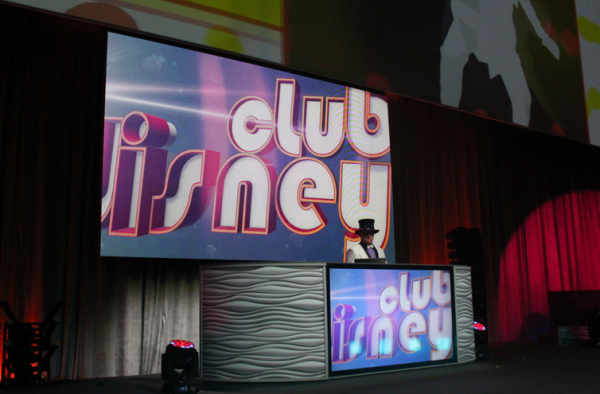 Disney is even extending the operating hours at Disney’s Hollywood Studios. Just last week it was confirmed that the park would be staying open for an hour later beginning on December 18th and going all the way through to the 30th.

Though Disney's overarching goal is of course to get guests to actually spend more than half a day at Disney's Hollywood Studios on a regular basis, Disney has an additional objective during the upcoming holiday season. In the past few years, during the busy Christmas-New Year's period, guests at the Magic Kingdom and Epcot have had to deal with both full and phased capacity closures, where these parks close their gates to new guests for several hours at a time. However, if Disney can successfully get guests interested in Disney's Hollywood Studios again with this bevvy of new things to do, they can hopefully lessen the strain on the Magic Kingdom and Epcot, and perhaps avoid hitting capacity too many times this holiday season.

The addition of the Force Awakens characters at Star Tours has created some inconsistencies. Today on my ride, the first scene shows Darth Vader, but the second scene had Finn and then BB-8 showing up.... Pretty sure Darth Vader should be dead unless the hyperdrive now allows you to time travel. I'm all for adding the new characters but Disney should be careful with the timeline of the Star Wars universe.

I think if the cast members could direct the crowds as to where to go instead of just saying over and over that we can't just stand. We had no place to move and they just telling us not to stop. I actually turned and asked where we could go and the guy just turned away from us.