While Thanksgiving is essentially ignored inside Walt Disney World (Christmas hit the resort on November 1st anyway), this holiday has officially hit the resort in a big way, with crowds swelling to massive levels yesterday, possibly breaking several records in the process. And when you consider that the busiest time of year (the week in between Christmas and New Year's) hasn't even hit yet, it looks like this year's holiday season is going to be a doozy at Walt Disney World.

With so many guests crowding the park, stepping on toes and packing into tight queue areas, a fun and relaxing time at Walt Disney World may sound like a far-fetched idea. And while we'll agree that visiting during the busiest time of the year isn't exactly ideal, there are plenty of ways to make a trip to Walt Disney World a lot of fun, no matter how many guests are packed in there with you. Here's your "cheat sheet" for how to survive holiday crowds at Walt Disney World:

1. Get to the park as early as possible and know the rope drop procedure 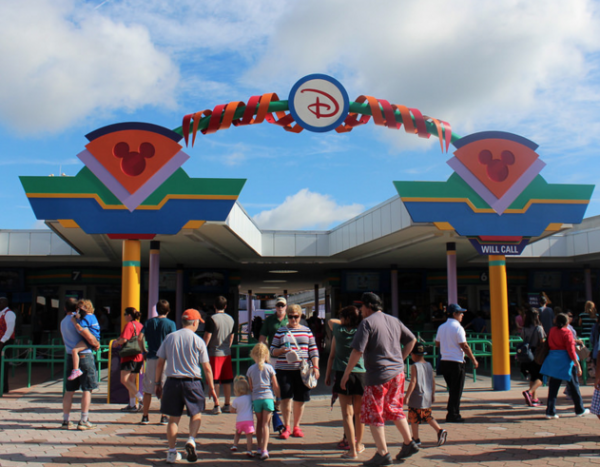 Conventional wisdom states that the early bird gets the worm, and most visitors at Walt Disney World know that a great day at the park begins with an alarm clock set the night before. However, guests looking to gain an additional edge during the busiest days at Walt Disney World will need to be familiar with each park’s unique opening procedure as well.

Over at the Magic Kingdom, opening is pretty simple, with non-EMH (extra magic hours) guests waiting right at the front gate for the park to open. However, at the other three parks, a rope-drop phased opening can get you into the parks 15-30 minutes early, where you can line up in front of 1-3 ropes that lead to different areas. For example, before Epcot officially opens, guests can walk into the front part of Future World and either line up for the morning sprint to Soarin’, get ready to dash in the other direction to Test Track, or ride Spaceship Earth. Openings at Disney’s Animal Kingdom and Disney’s Hollywood Studios, also employ a similar strategy, with ropes being placed around Hollywood Boulevard and Discovery Island so that guests can make their way into the parks a little early and can get on their way to their chosen attraction as soon as possible. 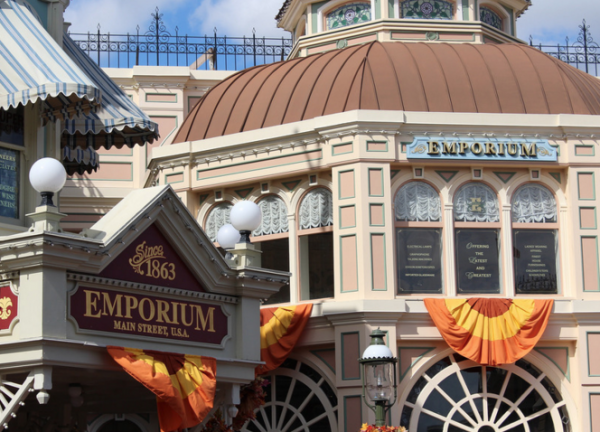 When the parks first open, especially on a busy day, many guests feel like dropping by the Emporium or another gift shop in order to stay clear of the initial crush of guests pouring into the parks and perhaps get a little shopping done in the meantime. Don’t do this. On days when the park is extremely crowded, your best bet is to simply power through the crowds and skip the early morning shopping. Not only will this get you to your chosen attractions faster, but it will also prevent you from having to carry around bags all day, which can quite the hassle itself.

3. Switch up your usual routine 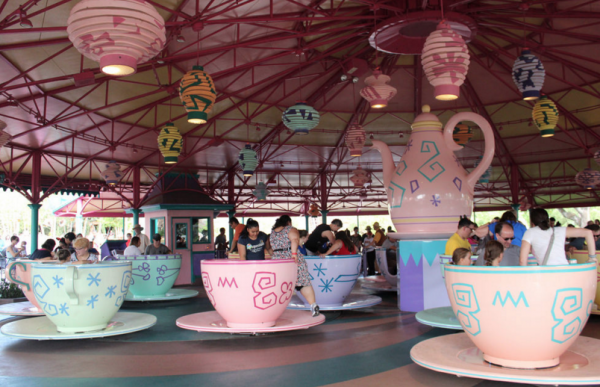 Though you may love going to Tomorrowland first thing in the morning, having a leisurely lunch around noon and then exploring Fantasyland in the afternoon, there are literally thousands of other guests with this exact same plan. Try going all the way to the back of your chosen park, and then moving in one direction towards the entrance. This not only puts you against the natural flow of traffic, but it also gives you an advantage over those ping-ponging back and forth across the park from FastPass+ reservation to FastPass+ reservation.

It is also very important to be strategic with your meals. Though this won’t apply to guests with lunch and dinner reservations, if you are planning to go the quick service route for a meal inside a theme park, it is crucial that you avoid any eateries between the hours of11AM-1PM and 5-7PM if you don’t want to spend an hour in more waiting for food, try your best to stick it out as long as possible.

4. Pick a park and stay there 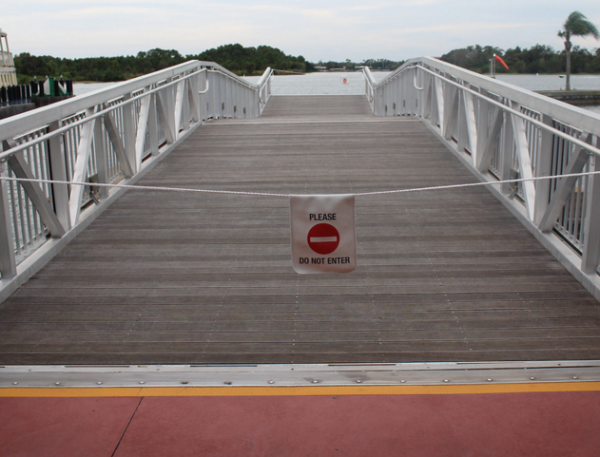 Park hopping is fun. Being able to spend a morning at Disney’s Hollywood Studios and then take a boat over to Epcot for dinner at the World Showcase is an amazing experience, and something that all guests have to do at some point. But not when the parks are packed. On days when the parks are hitting capacity, wait times for bus or boat transportation go through the roof and as phased closures become a possibility, your chance of park hopping successfully diminishes significantly. Though you may want to visit multiple parks in one day. If you are visiting during the busy holiday period, you’ll have a lot more fun if you stay in one park. Who knows, you might just discover something new! 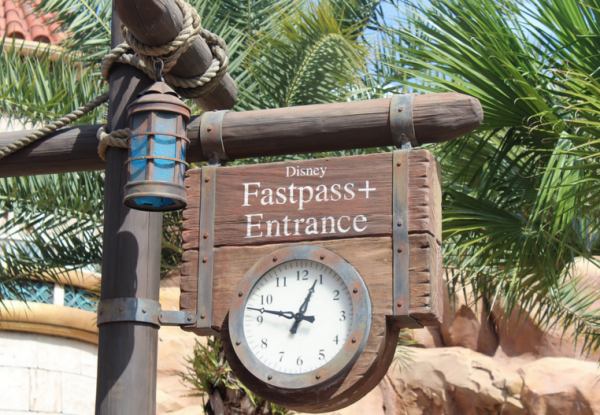 Though FastPass+ return windows typically last an hour, guests almost always show up at the beginning of their FastPass+ reservation window, often queuing up  ten minutes or more in advance of their reservation time right in front of the attraction entrance. Not only does this practice front-load the FastPass+ system, it also affects those in the standby line as well, as they will have to deal with a large influx of FastPass+ guests gumming up the standby flow. However, by knowing when the FastPass+ windows are, you can make sure to avoid heading over to an attraction during either the beginning or the end times of each window to avoid waiting longer than you have to.

Not sure #3 is such a great tip. You have to hit Tomorrowland at rope drop, otherwise it will become crowded with those who sleep late and hit the park a couple hours later.