Universal has made quite a few announcements in the past few weeks. From the confirmation of a new Jimmy Fallon-themed attraction to the closures of Twister and Disaster, there's certainly been a lot of movement at the resort since the end of the busy summer season. However, even though Universal has slowed the official announcements coming out of the resort in recent days, that doesn't mean nothing is going on. In fact, there are a number of big things happening at Universal Orlando Resort that you may have missed unless you were paying very close attention! 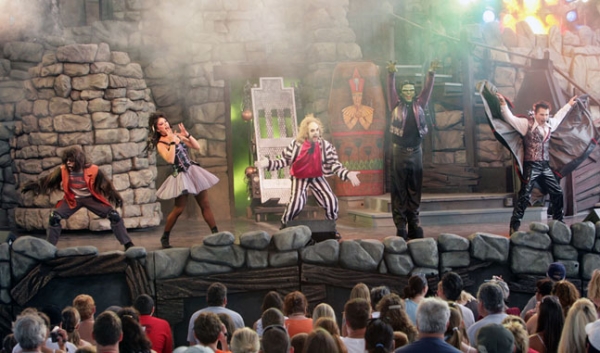 Late last week Universal Orlando Resort updated the attraction page for the Beetlejuice Graveyard Revue to with an announcement that this long-running attraction's last performance would take place on December 2, 2015, giving fans just a few weeks to experience this 23 year old show one last time. Like many of Universal’s closings this year, fans had to discover this closing date on their own, with no official blog post or head's up announcement given. Though many were hoping that this attraction would be relocated instead of cancelled, it looks like the end is finally here for the Beetlejuice Graveyard Revue.

Once the attraction has been shuttered, the former stadium will be demolished as room is made to house the new Fast & Furious attraction, which is slated to debut in 2017.

2. New scenes are being filmed for Fast & Furious: Supercharged 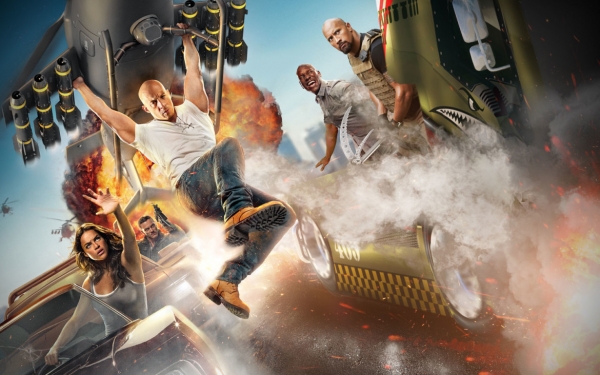 When Universal Orlando Resort first announced that Fast & Furious: Supercharged was coming to Universal Studios Florida, many assumed that the attraction would essentially mirror the Tram Tour segment of the same name that made its debut at Universal Studios Hollywood earlier this year. However, even though Universal hasn’t given many updates regarding the status or progress of this attraction via official channels, franchise star Ludacris took to Instagram several days ago to confirm that he was now shooting new scenes for this attraction, which is an exciting, if not completely unexpected development. 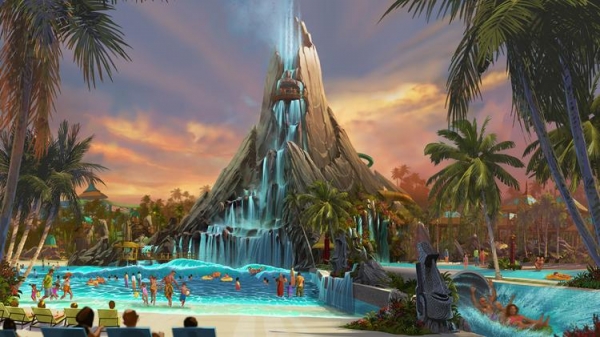 Like Fast & Furious: Supercharged, Universal Orlando Resort hasn’t released any information about Volcano Bay either since its original announcement earlier this year. However, a few days ago some unannounced details came to light, including one that might be a little disappointing: Volcano Bay will not have dedicated parking.

The Orlando Sentinel reports that guests will need to use the Universal Orlando Resort parking garages (which currently serve both theme parks) if they want to visit Volcano Bay, and will need to board a tram at the bottom of the parking structure to get to and from the water park.

This development might be a little disappointing for several reasons. First off, packing all the guests from Volcano Bay into the parking lot (which already gets a little tight during peak season serving just two theme parks) seems like a recipe for a traffic disaster. Secondly, even though the tram ride there may not be a big deal for guests going to the water park, can you imagine topping off a splash-filled day at Volcano Bay water park with…a soggy ride back to a parking structure on an open-air tram? The thought doesn't sound terribly appealing. However, that’s not the only Volcano Bay development that has us scratching our heads…