This week at Walt Disney World, more information was announced about the boat ride coming to Pandora: The World of Avatar, a favorite holiday attraction returns to the Magic Kingdom, plus Disney Springs hits yet another milestone!

Though Disney already announced an Avatar boat ride, this week we finally learned the name of this attraction: Na'vi River Journey. As expected, this attraction will offer a C-Ticket family ride experience that will take guests via canoes through a mysterious, sacred river hidden within Pandora's bioluminescent rainforest. While on this attraction guests will encounter exotic glowing plants and amazing creatures before a finale sequence that will feature a Na’vi shaman, who has a deep connection to the life force of Pandora and sends positive energy out into the forest through her music.

In addition to learning more about the storyline for this new attraction, Disney has also confirmed that Na’vi River Journey will open along with the rest of Pandora: The World of Avatar in 2017 (dispelling rumors that this ride might be delayed as part of a “phased” opening for Pandora, similar to that of New Fantasyland).

2. The Jingle Cruise sets sail at the Magic Kingdom 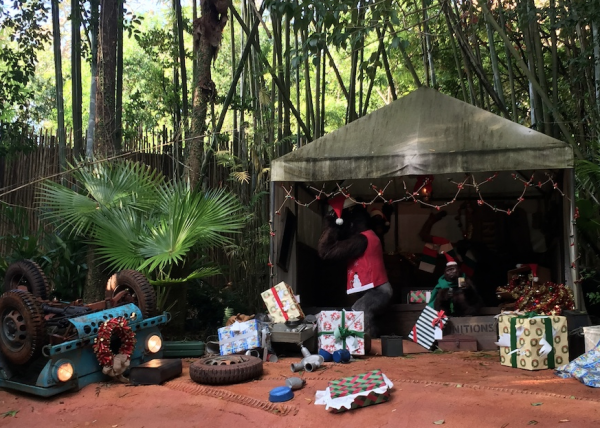 Though there are plenty of amazing holiday events at Walt Disney World, one recent tradition that has become a fan favorite is the hilarious Jingle Cruise. This holiday overlay has officially returned for its third year at the Magic Kingdom bringing with it all the cheesy Christmas cheer you could want. As it has in years past, the Jingle Cruise will be sticking around through New Year’s Day, so guests will have plenty of opportunities to check out this new Christmastime staple. 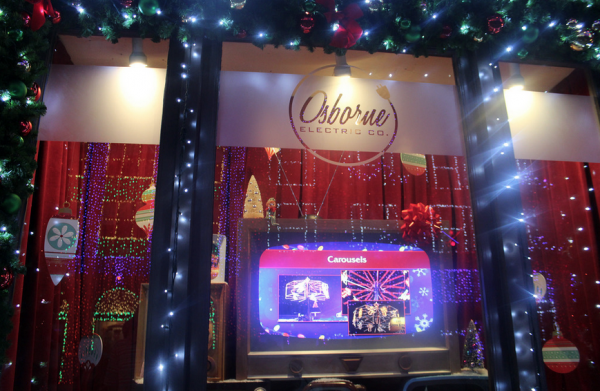 Late last week Disney also kicked of the 20th (and final) edition of the Osborne Family Spectacle of Dancing Lights celebration at Disney’s Hollywood Studios. This year’s event is bigger than ever, with more lights, plenty of hidden “Easter eggs” to discover and of course new musical sequences to experience. Though this year’s event will undoubtedly be bittersweet for many, Disney has definitely gone all out for this event, ensuring that it will live on in our memories when it twinkles for the last time on January 6th, 2016. You can read more about all the special things Disney is doing to commemorate this event's final year (including giving passholders a special freebie on selected dates) here. 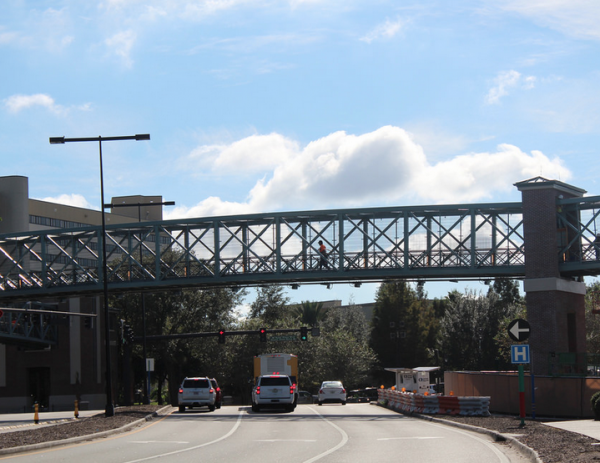 Earlier this week Disney opened the second pedestrian bridge at Disney Springs, which links the Marketplace to both Hotel Plaza Blvd and Buena Vista Drive. The large bridge has three sections, and guests can use stairwells to get to the street level at the Marketplace on either side of Buena Vista Drive, as well as on Hotel Plaza Blvd near the Hilton. 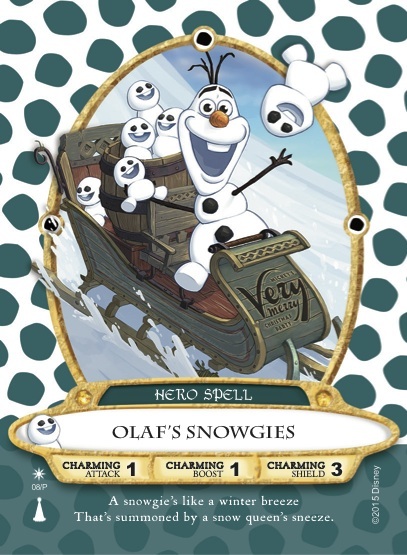 Mickey’s Very Merry Christmas Party kicks off tonight and just like in years past, guests who have an event wristband can visit the firehouse on Main Street USA to pick up a special event-exclusive Sorcerers of the Magic Kingdom card. This year’s card features Frozen’s Olaf surrounded by the cute little snowgies that were a part of the Frozen Fever short released earlier this year.