Disney released its fourth fiscal quarter and annual earnings reports yesterday, and while these financial documents were jam-packed with information about the performance of Disney’s film properties, TV networks and other business ventures (you can check out the full earnings report here), there were plenty of interesting revelations about the current state of Disney’s theme parks in the report as well, including a few surprises about how price hikes have affected the resort.

While we'll have to wait until next year for "official" figures for things like attendance, here's everything we've been able to learn from Disney's most recent financial reports.

1. Price hikes have had almost no effect on admission 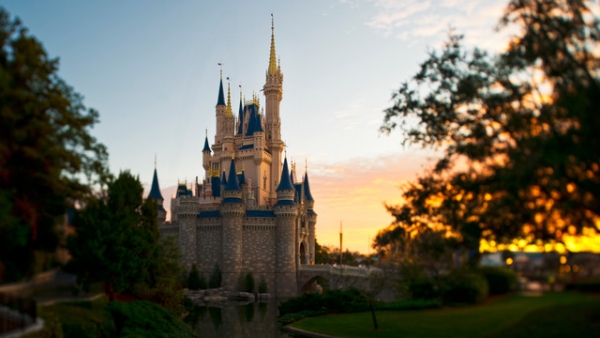 Disney made waves earlier this year by hiking prices for single day tickets to the Magic Kingdom past the hundred-dollar mark for the first time ever. However,  even though ticket prices for the Magic Kingdom have soared to an astronomical $105.00, (with the other three parks all increasing their prices to $99 for single day tickets), it seems like by and large, guests don't really care, as domestic Disney parks saw a 7 percent attendance boost from the previous year, despite all the cost increases.

Though there was much hand-wringing earlier this year with some saying that Disney had crossed a line with its new pricing scheme, Disney parks, with Walt Disney World leading the way, are attracting more guests than ever, which (unfortunately) shows that the general public can adapt to higher price points, and will voluntarily pay more at Disney without batting an eye.

So what does this mean for the future? Well, as you might expect, it looks like those annual price hikes will continue for single ticketholders. Come January 2016, we wouldn't be surprised if Disney's Animal Kingdom, Disney's Hollywood Studios and Epcot all join the Magic Kingdom in the above $100 ticket club, and prices for the Magic Kingdom will also rise as well.

2. Revenue is way up 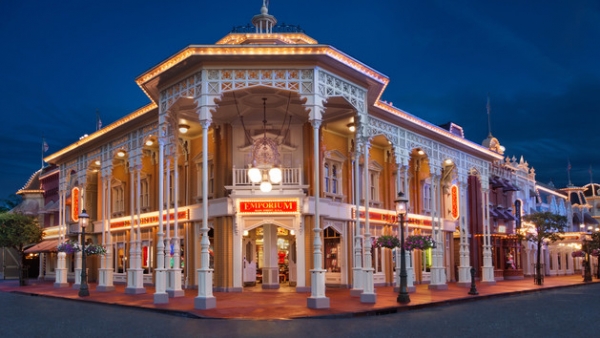 Most of the the growth is coming from the increased attendance and spending described above, and is being primarily driven by guests at Walt Disney World. In a statement, Disney said of these results: "Guest spending growth was primarily due to higher average hotel room rates and ticket prices for sailings at our cruise line, as well as theme park admissions and increased merchandise, food and beverage spending".

Even though guests don't like paying higher prices at Walt Disney World, the fact is that price hikes across the board are driving these increased profits, which means that we're going to keep seeing greater costs, not only for admission, but for merchandise, food, parking etc. in the future. These blockbuster numbers show that guests are willing to pay more for almost every aspect of a Walt Disney World vacation (not just admission), and as long as this remains the case, Disney will continue to push prices as far as they can go.