Though the final night of Mickey’s Not-So-Scary Halloween Party was only a few days ago, Christmas has already kicked off at Walt Disney World. The Osborne Family Spectacle of Dancing Lights has been twinkling for several days now over at Disney’s Hollywood Studios (ahead of its official November 6th opening), Mickey’s Very Merry Christmas Party is kicking off at the end of the week, and both Epcot and Disney’s Animal Kingdom on their way towards getting decked out in their holiday best.

Though the holiday season can be one of the most magical times to visit Walt Disney World, it can also be the most stressful, thanks to increased guest levels, as well as the numerous special events going on. If you are planning a visit to Walt Disney World in the next 9 weeks, here are a few things to keep in mind.

1. The Osborne Spectacle of Dancing Lights is going all out for its final year 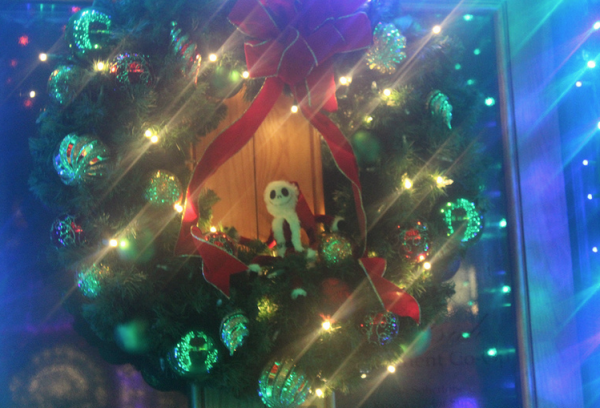 While we knew that Disney would include several special surprises as a part of the final year of the Osborne Family Spectacle of Dancing Lights, this year’s event is bigger than ever, with more songs, more lights, and plenty of fun Easter eggs for guests to check out.

In addition to a character scavenger hunt that includes Roger Rabbit, Stitch, Jack Skellington and more, guests can also keep a look out for a clever reference to Star Wars: The Force Awakens as well. Of course, we have to point out that this is a little ironic considering this light display was cancelled due to work starting on Star Wars Land, but in the immortal words of Elsa, we'll just let it go. Also new this year is a special Osborne Power Company window, which features slideshows and video clips from the event’s 20 year history. 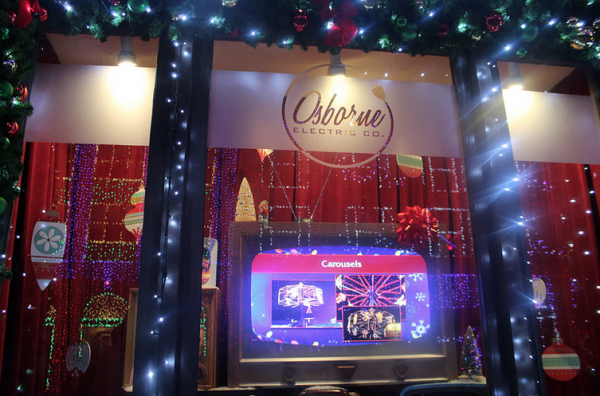 Though this year’s event will be going for nearly 70 days, there is plenty for guests to explore and experience during this event's 20th iteration, making repeat visits a must. And though it is clear that Disney is expecting massive crowds this year, it looks like there is a bit of a plan in place to try and get at least some guests to visit on different days...

2. Passholders will have an incentive to visit on off-peak days 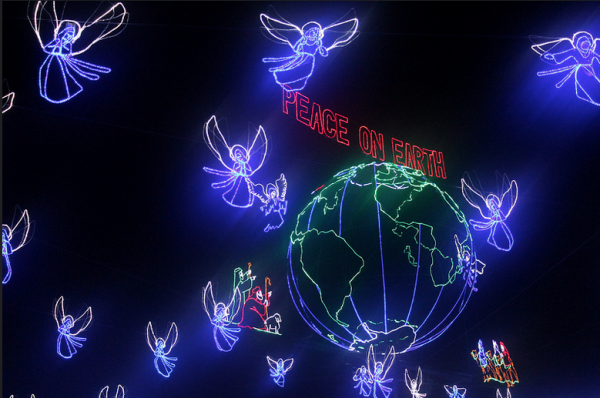 Earlier this year, Disney announced that annual passholders who visited the Epcot International Food & Wine Festival three times would receive a special commemorative etched wine glass. This program was wildly successful, and encouraged guests that might have otherwise only visited the event once or twice to make sure to get out to the park the requisite three times to get their free souvenir.

Disney is trying a similar mechanism for annual passholders at the Osborne Family Spectacle of Dancing Lights, but in reverse. If you are a passholder and visit on either a Monday or a Wednesday (beginning next week), you’ll be able to show your pass and score a free set of commemorative “spectacles” which will enhance your light viewing experience. 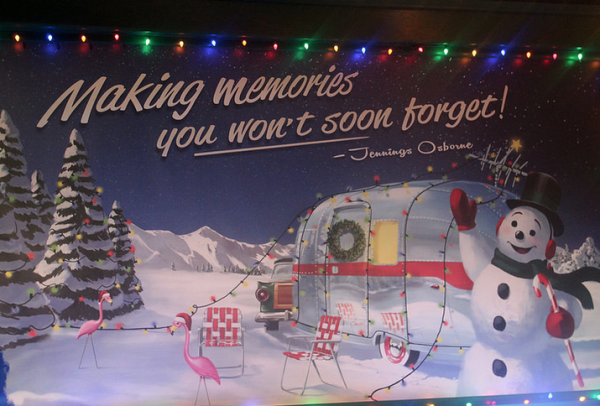 The idea here of course is to prevent guests from flooding the light display on high-traffic days by getting them in on Mondays and Wednesdays (which are typically slower guest-level days). Though we won’t know if this strategy will work in the long term (as we said previously, repeat visits are a must this year),  offering freebies for guests that visit on off-peak days is at least a nice way to attempt to keep traffic as even as possible during the holiday season.

We are going on December 10th for 16 nights (this is my 6th Christmas in Disney)and we can hardly wait now, especially when we read articles like this. 33 days and counting until we check into the Beach Club.