If there's one thing that all amazing Walt Disney World construction projects have in common, it's that they all started out as rumors. Star Wars Land had been whispered about for the better part of a decade before it was announced, and rumors about a Toy Story Playland clone were scoffed at this past summer before this new land was made official just last August. While there's always room for surprises (yes, we're looking at you, Pandora: The World of Avatar), by and large, most new attractions, shows, expansions, etc. all start out as simply whispers before they were officially announced.

Though we all know that not every Walt Disney World rumor is guaranteed to be accurate, here's a few that we've heard in the past few weeks which seem fairly plausible that we can't help hoping are actually real.

1. Another Pirates of the Caribbean refurbishment in the works? 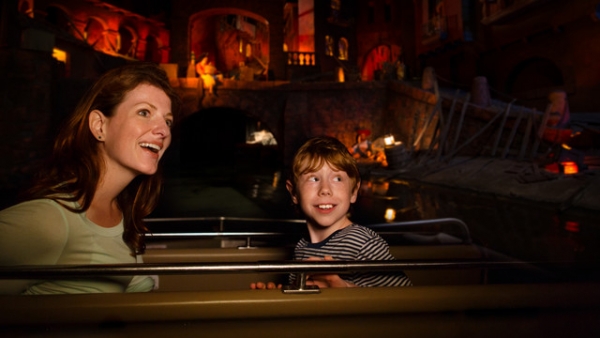 Several weeks ago, Pirates of the Caribbean re-opened after a long refurbishment with several important changes. One of the hallmarks of the newly refreshed ride was a slowed-down, smoother drop at the beginning of the attraction. Though this new element has helped make the beginning of the ride less jarring for guests, it has had an unintended side effect: creating a big splash. And while water displacement is typically not a big deal for most Walt Disney World rides, it seems that a lot of the Pirates of the Caribbean boats are now taking on water during each ride cycle, creating large puddles at the bottom of each boat.

Though this may not seem like that big of a problem initially, excess water in the boats adds extra weight, which can cause delays and even mid-attraction stopping. The water issue has become so prevalent that the ride is regularly going '101' (closing down for all guests) for hours at a time, losing much needed capacity. This is definitely an issue that needs addressing, and some are thinking that another short refurbishment might be in the cards for this attraction to fix whatever is causing these boats to take on so much water.

2.  A new restaurant in Tomorrowland 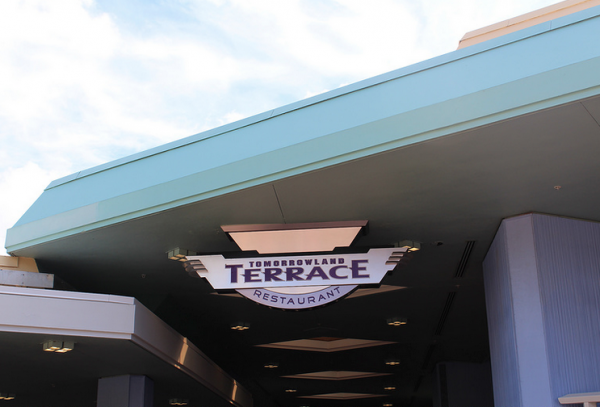 If you walk down Main Street USA and then take the first entrance on the right to Tomorrowland, you have likely walked through the Tomorrowland Terrace dining area without even knowing it. While this former eatery sits abandoned for the vast majority of the year, this may be changing soon. A rumor has popped up that Disney may be considering refurbishing this area and turning it into a brand new quick service dining area.

This sounds like a great idea, especially given this dining spot's prime location right off of Main Street USA. While the rumor seems to indicate that plans are still coming together in regards to the theme and potential menu which could be featured at this new location, if Magic Kingdom is going to get a new quick service restaurant, we can’t think of a more convenient and better-suited space than this one.

We would love to have personalized Magic Bands offered to those of us staying in the park. Even if there is a small upcharge. I understand that the little add on s offered don't stay attached very well.

I'd love to see a new park.....animal kingdom is almost 20 years old (the newest) These cheesy refurbishments with cardboard props and over hyped AND disappointing expansions have got to stop....lets see some state of the art park be built with plenty of excitement..... And plus if they did this (along with a few new hotels....value, moderate and deluxe) the "world" can accommodate this ( the hotels now are at over 90% to full booked every night), it may ease the crowds in other areas and parks....and besides, Universal is getting ready to build a third park......but I didn't tell you that...and I didn't tell you that they're trying to buy back their land they sold to Lockheed Martin off of Sand Lake rd.

I would like to see the monorail expanded to the other two parks, and make it truly the premier transportation system within Walt Disney World. I know it would be expensive and a lot of time and effort however in the expansion I would like to see the transportation hub upgraded as well as more centralized within Disney World. I know that would take away from the ferry crossing but I am sure they could work it all out.

Are we finally going to see the Western River Expedition? This long time guest would love to see an original attraction and not one based upon a film or franchise.