As little as five years ago, all guests needed for a Walt Disney World vacation was a smile, their camera and buckets of sunscreen. However, since the advent of MyMagic+, the list of necessities has expanded to include smartphones, at least one backup battery and an unlimited data plan so that guests can use the My Disney Experience app in order to make FastPass+ reservations, see wait times, make dining reservations, get their shopping done and more.

While the greater integration of technology at Walt Disney World doesn’t come as much of a surprise (Walt Disney wanted us all to “keep moving forward” after all), some might argue that a day spent staring at a smartphone doesn’t quite feel like a Disney day. However, for better or worse, Disney is rolling out even more new ways that will keep guests plugged in and glued to their smartphones as much as possible during a Walt Disney World visit.

Orlando Parks News reports that guests at Epcot’s World Showcase will be soon be able to use smartphones to participate in this interactive scavenger hunt via a special app that can be downloaded for free on their platform of choice. Once downloaded, guests will then need to visit one of the park’s "Recruitment Centers" in order to obtain a specific code that will be assigned to the guest's phone for use during the challenge.

Though this change is technically being classified as just a test, it seems doubtful that Disney would spend the capital to develop and release an app for Agent P's World Showcase Adventure without plans on keeping this experience tied to smartphones. Though the original F.O.N.E. (Field Operative Notification Equipment) devices are still available for guests to use (especially smaller ones who might not own a smartphone), we’d wager that Disney will begin drawing down the use of these devices if this test proves successful while the use of apps on personal smartphones becomes the more preferred way to experience this entertainment offering.

2. Get your merchandise shipped around the resort 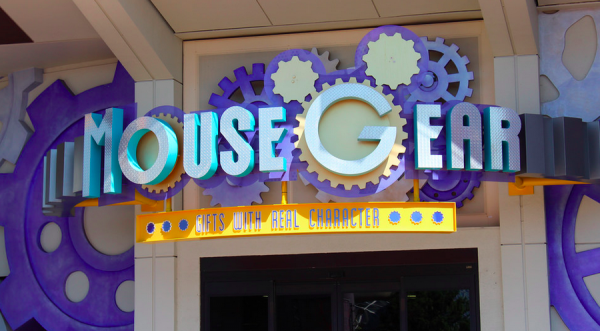 Though it has been a few months since the Shop Disney Parks app was released, this retail focused tool has been updated with new functionality for Walt Disney World guests. The app now includes the ability to have an order delivered to a Walt Disney World Resort hotel, or to be shipped to the front of the park for later pick-up. Guests who want to use the resort delivery option will need to have a reservation linked to My Disney Experience, and those who are wanting to ship to the front of the park's package pickup area will need to have location services enabled on their phone so that Disney can verify that they are actually in the park at the time of purchase.

3. Decreasing the amount of in-park maps 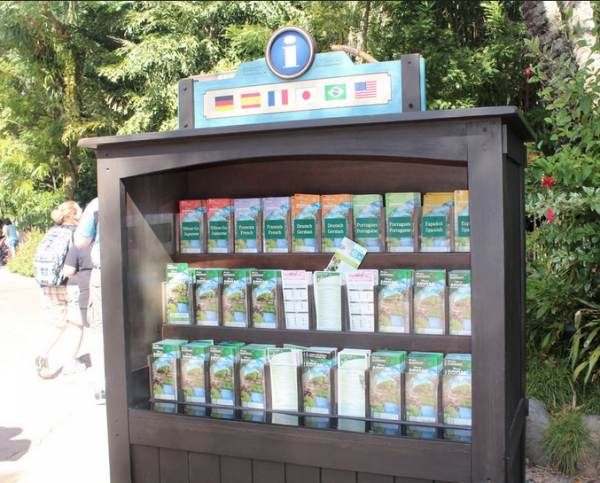 Disney park maps used to be a big part of a Walt Disney World vacation. Not only were these maps useful for navigating around the park, but many guests even used them as a free keepsake, commemorating each visit with a new map. For quite some time, Disney even allowed fans to order a custom map souvenir delivered to their home!

However, even though the Disney park map is an institution that dates back to Disneyland’s opening day, Walt Disney World is trying to slowly phase out this item. Though maps used to be available at dozens of locations, recent guests at the resort will notice that the volume of available guides has been decreased, and signs have been erected encouraging guests to download and use My Disney Experience instead of grabbing a map.

While we wouldn’t expect Disney to get rid of maps in the next five years, a map-less Walt Disney World is definitely a possibility in the next decade, as guests become more and more reliant on their smartphones and less inclined to grab a map at the beginning of a park visit.

Personally I hate the way the apps have changed the parks. People are always looking at their phones instead of cherishing the moment. The parks have lost a lot of wonder because of this, there is no sense of discovery anymore. Maybe I'm just nostalgic for the early 90's when I grew up, but the parks don't feel isolated from the rest of the world like they used to and are supposed to be. The parks, like us, are always connected.

Totally agree with everything you said. I have felt that way on our last 2 trips. I hate finding myself staring at my phone.