2015 has certainly been an exciting year for Walt Disney World fans, with dozens of new attractions now confirmed to be in the works around the resort. However, even though there’s a lot to look forward to, not everything at Walt Disney World is meant to last. The following attractions are not expected to continue into next year, and should definitely be on your list of “must-dos” if you are planning to visit Walt Disney World in the near future. In fact, one of the attractions that will probably close in early 2016, isn't even open yet... 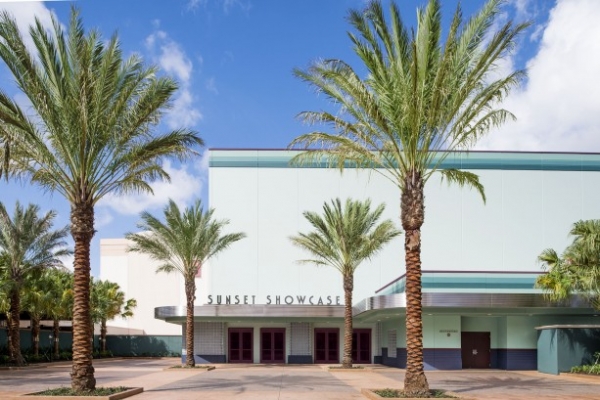 Though we weren’t initially sure what the Sunset Showcase theater was being constructed for, Disney confirmed a few weeks ago that this new venue will host a variety of special events throughout the year. First up will be Club Disney, a character meet and greet experience that will allow guests young and old to dance along with their favorite characters to classic Disney tunes as well as pop favorites.

While Disney has not announced an official end date for this new experience, Star Wars event Season of the Force is to rumored to be premiering this January at Disney’s Hollywood Studios, which means that chances are good that this show won’t be sticking around for more than a few weeks past its December 5th opening date. Though it’s possible that Club Disney may return in the future to fill the gaps between other special events, if you really want to check out this new show, we’d suggest you do it before the close of 2015. 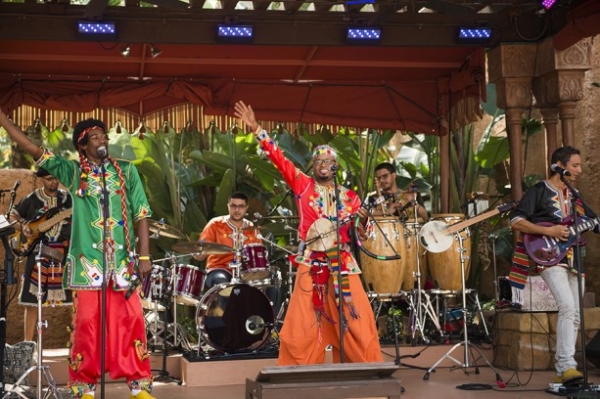 In an odd  development, Moroccan dance and music group B'net Al Houwariyat disappeared from Epcot with no final showdate announced or given. However, in an equally surprising move, a replacement was found almost instantly, as Band Ribab Fusion was performing within days of the B'net Al Houwariyat departure. However, if you want to see this new fusion band, you’ll have to act fast.

Disney has confirmed that Ribab Fusion will be a temporary act, only performing on select days throughout the week. Guests can check out this band periodically on Wednesdays through Sundays from now until January 2, 2016. Though that means there are less than 30 performance days left to see this brand new act, guests still have until the end of the year to plan a visit To the Morcoco Pavilion. 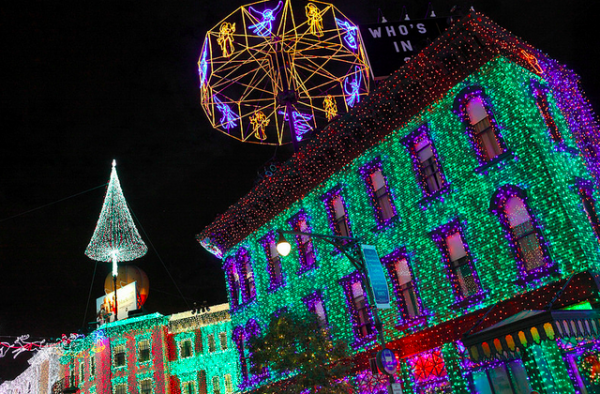 It's hard to hear, but after a twenty year run, The Osborne Family Spectacle of Dancing Lights will twinkle away its final Christmas at Walt Disney World this year before passing into theme park history. Though the end of this long-running event is bittersweet, Disney is offering guests plenty of opportunities to say goodbye, with special passholder-only days as well as a number of upcharge events that include reserved viewing areas.

While regular viewing is of course still available, this year's event will undoubtedly be a popular one considering its finality. Even if you don't typically purchase special "add-ons", it may be worth it in this case to ensure that you are able to experience the lights one more time in all their glory.