Walt Disney World is constantly changing and making improvements, and while some changes are bigger than others, the resort has been quietly making some improvements this week that were completely unexpected. From a trio of new animals making their debut at Disney’s Animal Kingdom inside a lesser-known attraction to an adorable new permanent exhibit in Epcot's Japan pavilion, and even the return of an old favorite after an extensive refurbishment, there’s plenty of awesome new things that have been announced this week at Walt Disney World that we totally didn't expect! 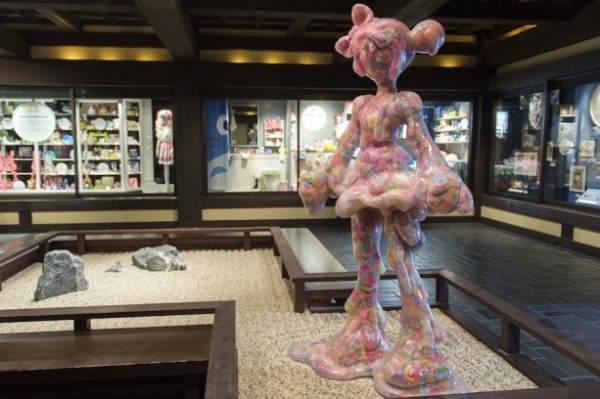 Of course, like all the other exhibits at Epcot, there’s an educational slant, and guests can learn more about how the "culture of cute" has roots in traditional Japanese culture, and has morphed over the years to fit into modern Japanese society.

You can check out a few photos of the new exhibit below: 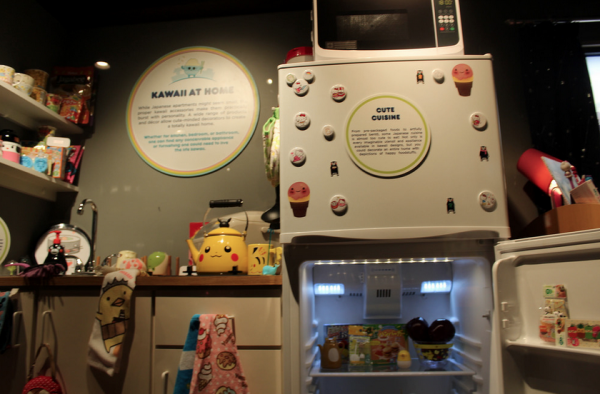 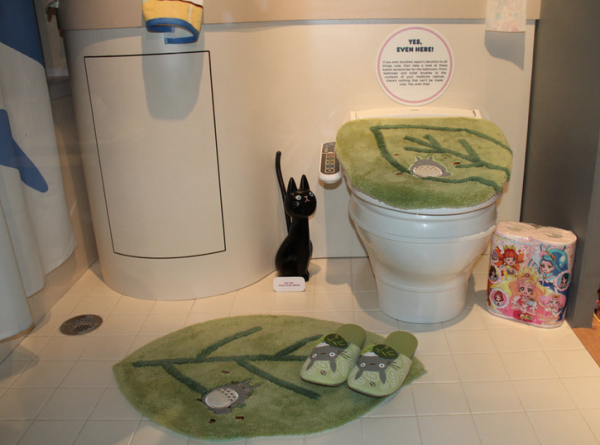 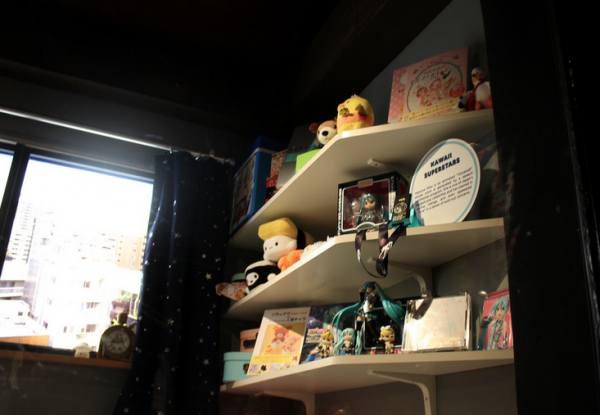 2.  A trio of new animals move into the Maharajah Jungle Trek 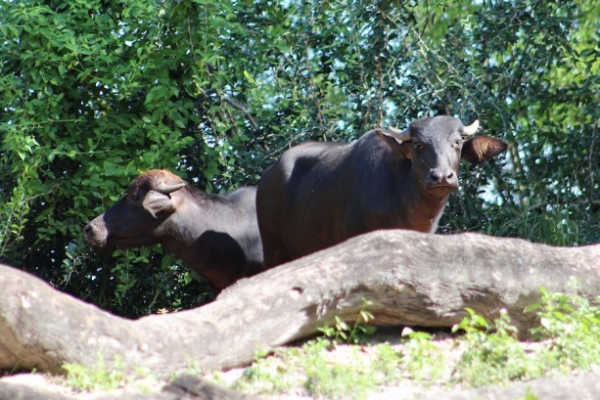 Earlier this week it was announced that a trio of new residents would be joining the lineup at Disney’s Animal Kingdom’s Maharajah Jungle Trek. Three female water buffalo (cheekily named Rose, Dorothy and Blanche) officially made their debut in the park a few days ago and can now be found with the blackbuck, Eld’s deer, Sarus cranes, ruddy shelducks and bar-headed geese in the grassy area of this trail, near the tigers. This is definitely a great addition to this attraction, and will give guests a great reason to check out this walking trail (which is passed by all too often) once again. 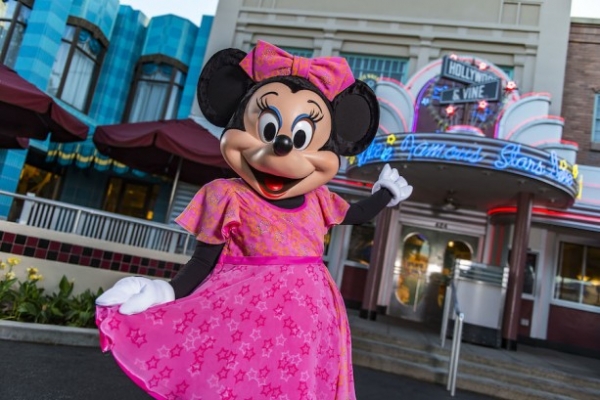 However, even though this new dining experience has yet to make its debut in the park, Disney has confirmed an expansion that will see this experience expanded beyond the holiday season into a new “seasonal” dining experience that changes throughout the year, offering return guests a new experience. After the aforementioned holiday-themed theme kicks things off next month, Minnie’s Seasonal Dine will switch to a new theme in January that will celebrate the magic and glamour of Hollywood from January 4 through March 20, when it will be replaced by a springtime-themed experience. Reservations for this newly extended experience will open on October 27.

THANK GOD! Now if only Canada show is GONE! Miss Mo-Rockin and Off Kilter.... don't know where this entertainment is coming from but going downhill....